The mission was organized by Republican Rep. Markwayne Mullin of Oklahoma, a member of the House Intelligence Committee, who says Biden thwarted the operation. 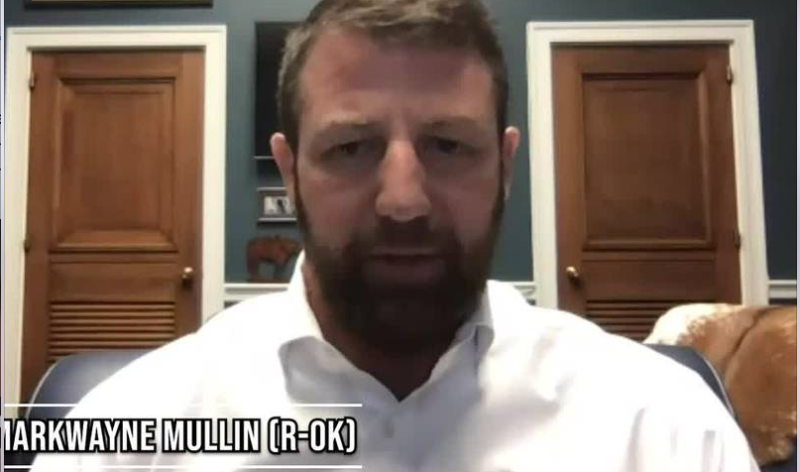 BizPacReview Mullin defended his “rogue” mission and accused the Biden administration of standing in the way. “When I say that blood is on his hands, that means President Biden’s hands, I mean that with everything in my heart,” Mullin told Bret Baier during an interview Friday on Fox News.

He attempted to land in Kabul but was denied landing multiple times as he circled the Hamid Karzai International Airport.  Mullin defended his “rogue” mission and accused the Biden administration of standing in the way.

Mullin believes that reports of the ease for Americans and visa holders to gain access to the Kabul airport was another Biden lie based on a recording in his possession from a mother of four who tried five times to get through the Taliban checkpoints. The last time, the Taliban pointed a gun at her head.