An Afghan Muslim national with “possible Islamic extremist motivation” stabbed a female tending to her garden in the neck because “he didn’t believe a woman should be doing such a job.” Not surprisingly, the sharia-compliant German media obscured the fact that the attacker was a Muslim, merely calling the brutal assailant a “man.” 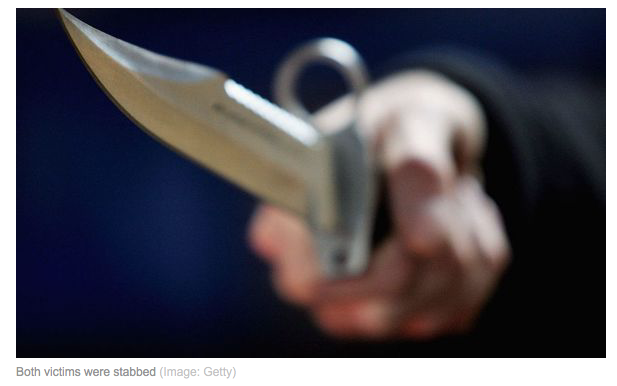 Express A 29-year-old Afghan Muslim “refugee” attacked a woman in a yard in Berlin suburb Wilmersdorf Saturday afternoon for gardening, police said, brutally stabbing the 58-year-old woman repeatedly in the neck. When a 66-year-old passer-by tried to help the innocent woman, the “refugee” stabbed him critically as well.

The Attorney General office in Berlin tweeted this morning that the 29-year-old had been detained after a gardener and passerby were attacked in the Wilmersdorf part of the German capital. Both victims suffered “serious injuries” during the attack which happened in a park at around 1.30pm local time yesterday, Berlin police said.

In a statement, the force said the suspect approached the 58-year-old woman and reportedly attacked her because he did not believe a woman should be doing such a job. The man is then said to have stabbed the gardener several times in the neck, leaving her with serious injuries. 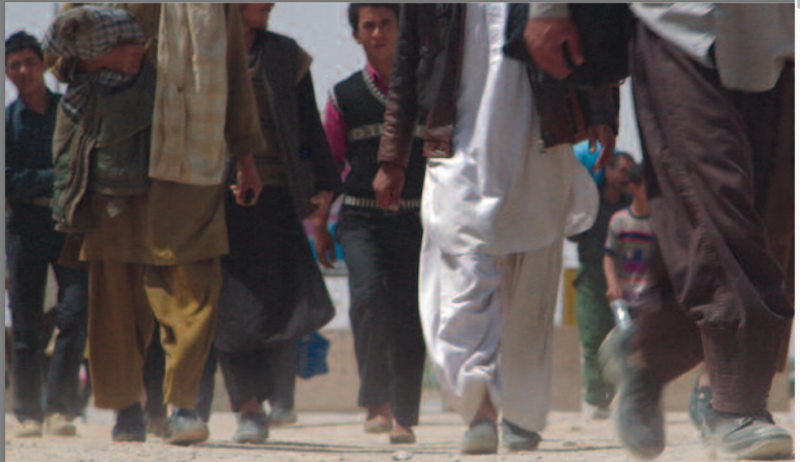 A 66-year-old man saw the attack unfold and “rushed” to help the woman, German police said. The suspect is said to have then attacked the Good Samaritan – also leaving him with serious injuries, a police statement claimed.

Police later arrived and arrested the man on suspicion of having mental health issues. (Oh, here we go, the free Get-Out-Of Jail” card for Muslim criminals in the West)  They are also looking into whether he had “Islamic extremist motivation”.

According to a statement released this morning the suspect had been living in Germany since 2016.  Both victims remain in hospital after being treated for their injuries, police said. 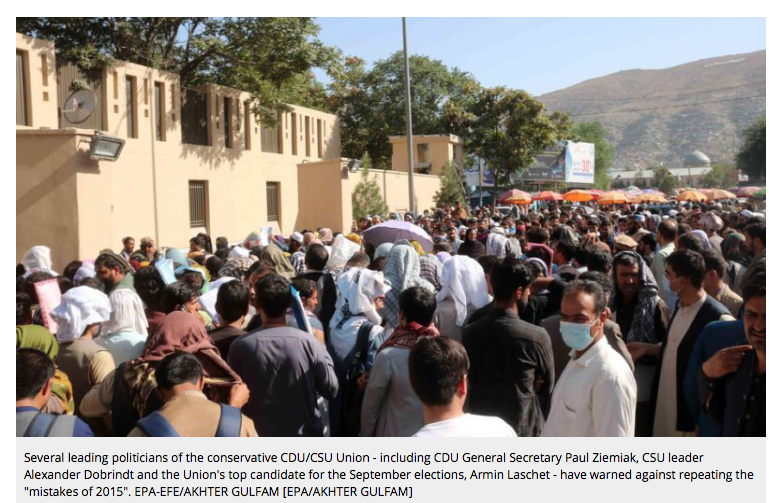 Angela Merkel’s government has faced repeated attacks since welcoming tens of thousands of refugees from countries including Syria in 2015. According to the UN’s refugee agency, European countries now host more than a million Syrian asylum-seekers and refugees. Around 70 percent of these are hosted in two countries, with Germany taking 59 percent and Sweden 11 percent.

This huge influx of migrants has sparked a massive backlash – prompting the rise of populist far-right groups including Alternative for Germany. Despite this fury, outgoing Chancellor Angela Merkel has insisted she has no regrets about the decision six years ago

The number of knife attacks has jumped by 32% in Germany since Angela Merkel opened the borders to unvetted migrants.