The New York Times published an uncharacteristically blunt article about the chaos at the Kabul airport that Joe Biden described as efficient as possible. They also suggested that the overwhelming majority of Afghan Muslim so-called “refugees” are likely unvetted. 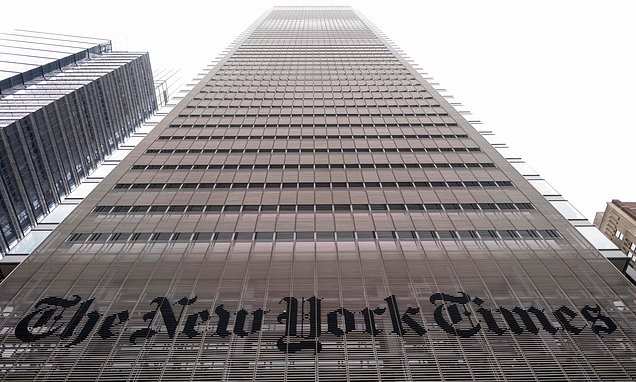 Independent Sentinel  U.S. still doesn’t have reliable data on who was evacuated from Afghanistan, a senior State Department official says Sean Parnell reported that the Biden administration left Americans and allies behind surrounded by terrorists in Afghanistan but evacuated a bunch of people with ties to terrorism.

The NY Times published an uncharacteristically blunt article about the chaos at the Kabul airport that Joe Biden described as efficient as possible. They also suggested that the overwhelming majority of Afghan refugees are likely unvetted. 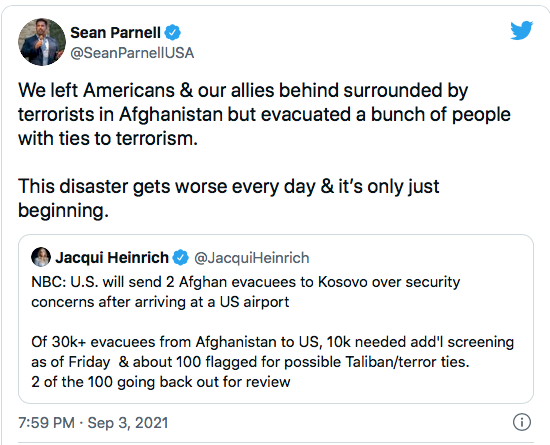 Biden said, “every contingency” was planned for, and this is more proof he not only didn’t plan, but he lied about it.

Two hundred and twenty-nine unaccompanied children were being held near the base, including many teenage boys who repeatedly bullied younger children. There were a “large number of pregnant women,” some of whom needed medical attention and increasing reports of “gastrointestinal issues” among the refugees.

Tensions in the temporary shelters had “flared,” the report said, “due to prolonged stays and unpredictable exit dates.” At the Army base, “single males, including former Afghan military” had become unruly “and contraband weapons have been confiscated.” Overwhelmed, neither base was testing Afghan evacuees for the coronavirus.

Mr. Biden and his aides have insisted that the evacuation of Kabul after the Taliban seized the city on Aug. 15 was done as efficiently as possible. But State Department emails and documents from the Health and Human Services, Homeland Security, and Defense Departments, as well as interviews with officials and refugee advocates, suggest otherwise. 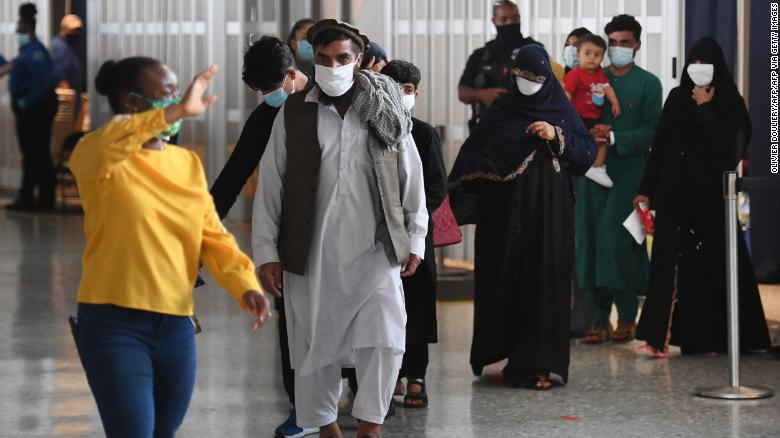 Thousands have not been vetted and have no identity on record — they’re ‘ghosts’.

American officials have said the refugees are being thoroughly vetted, with the authorities feeding fingerprints, portraits, and biographical information into federal databases to weed out potential risks. Mr. Mayorkas said the Defense Department had sent hundreds of biometric screening machines to 30 countries.

But unclassified briefing documents titled “2021 Afghanistan Repatriation Mission” reveal that in some cases, spotty information is being collected: Flight manifests have been at times incomplete or missing, visa or citizenship status is unknown, and there is a lack of basic demographic data.

If you even believe Mayorkas who has a history of lying:

Mr. Mayorkas said of the about 40,000 people who had reached the United States from Afghanistan, about 22 percent were United States citizens and legal permanent residents and the rest were Afghans, including many who were at risk of retribution at the hands of the Taliban. 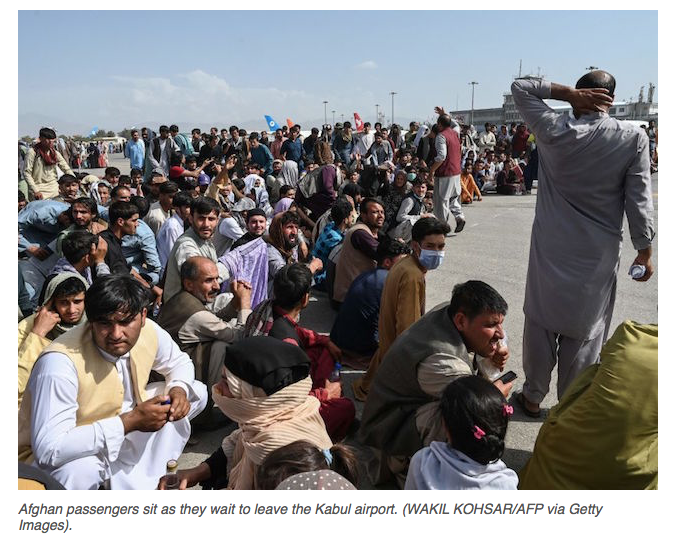 The vast majority will be given ‘humanitarian parole,’ which is being misused. It’s only meant for a handful of special cases. But what it means is these are people they can’t vet but are in need.

But the vast majority of the refugees are being granted what is known as “humanitarian parole,” which allows them to live in the United States for a fixed period, in most cases two years. They may be required to apply for asylum and will get help to find a home in the United States while they wait for their cases to be processed.

Officials said they were considering asking Congress to pass legislation that would provide all of the refugees with legal status, much the way lawmakers did for Cubans in the 1960s and Vietnamese refugees in 1975.