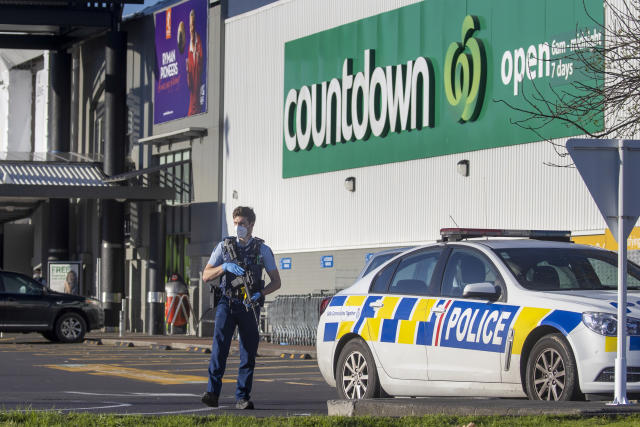 BizPacReview When Muslim immigrant terrorist from Sri Lanka, Ahamed Aathil Mohamed Samsudeen, entered an Auckland supermarket last Friday, he started screaming “Allahu akbar” (Arabic for “Our God is greater”) and then began stabbing 6 people with a knife, 3 of them critically. The man was shot and killed by police who had been following him because he was on a terror watch list, allegedly within 60 seconds of his attack, according to Auckland Police Commissioner Andrew Coster. The terrorist was “a supporter of ISIS ideology,” said New Zealand Prime Minister Jacinda Ardern. 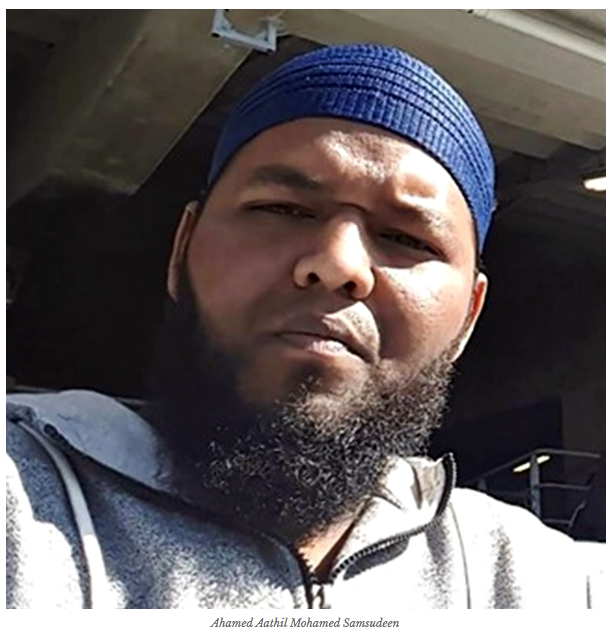 In the wake of such incidents, there’s always the question of “what now?” and “what could have been done?” Along with the hand-wringing and public debate, the solution from the supermarket chain, Countdown, has been to simply stop selling knives, according to Reuters.

“Last night, we made the decision to temporarily remove all knives and scissors from our shelves while we consider whether we should stop selling them permanently,” said Kiri Hannifin, Countdown’s general manager for safety, in a statement issued on Saturday.

Some were clearly relieved by the decision: 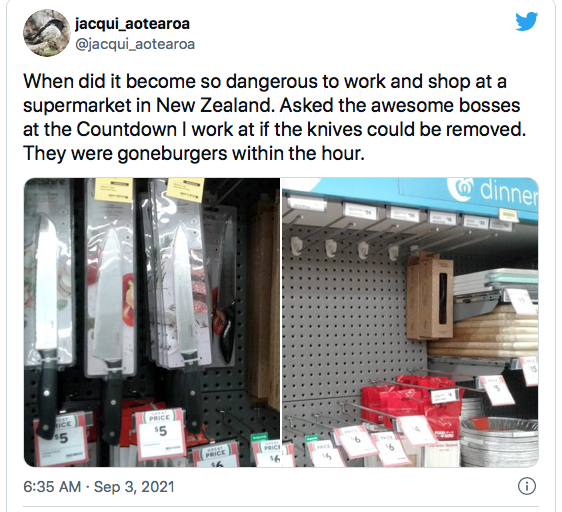 Others not so much:

The suspect had reportedly been under continual police surveillance since 2016 “because of his support for a violent ideology inspired by the Islamic State. By law the man could not be kept in prison, so he was being constantly monitored instead,” Reuters reported.

“Police were following the man when he went into the Countdown supermarket in New Lynn mall in Auckland. They said they had thought he had gone in to do some shopping, but he picked up a knife from a display and started stabbing people,” the news site noted.