The Biden Regime is asking Congress for $6.4 billion to pay for the processing and permanent resettlement of thousands of Afghan refugee-wannabes, vetted or not, in the U.S. 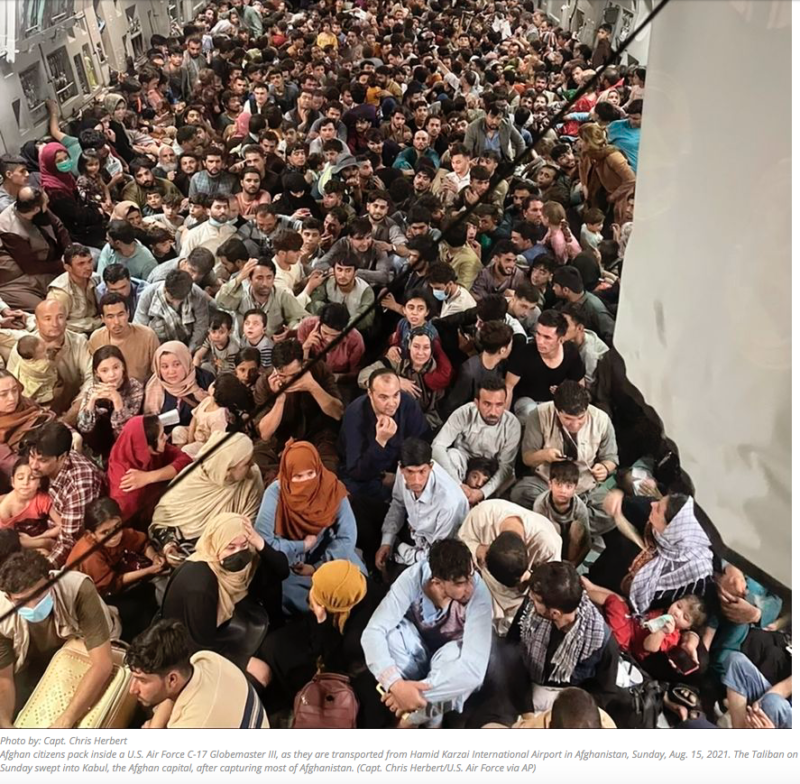 BizPacReview The massive allocation from taxpayer revenue is included in a temporary or interim federal government funding measure called a continuing resolution (CR) while lawmakers wrangle over passing an annual budget.

“A Biden official said the funding request will support plans for as many as 65,000 unvetted Afghans to arrive in the U.S. by the end of September and up to 30,000 additional unvetted Afghans over the following 12 months,” CBS News reported.

The administration has touted its so-called robust vetting process for the refugees, the majority of whom lack special immigrant visas that had been awarded to those must vulnerable to Taliban retaliation, which purportedly includes biometric and biographic security screening.

However, despite President Biden’s open-door policy for what he and his team consider at-risk Afghanis as alluded to above, GOP officials such as U.S. Sen. Tom Cotton (R-Ark.) and others have insisted that most of the refugees had only a tenuous connection, if at all, to the U.S. mission as interpreters or otherwise.

About 100 of them, so far, have reportedly been flagged for potential terrorist ties. Allegations of sex trafficking have also emerged.

The Biden Regime is under intense pressure from Democrat members of Congress and human rights and immigration activists to airlift as many Afghan citizens as possible, regardless of whether they are entitled to be.

Meanwhile, hundreds of U.S. citizens and green-card holders are still stranded in Kabul and elsewhere as a result of Biden’s botched U.S. troop withdrawal. The U.S. has reportedly evacuated about 125,000 persons from Afghanistan, about ONLY five percent of whom are Americans.

In a disturbing 2017 article published in the neocon journal The National Interest, Cheryl Benard alleged that Europe faced a “mind-boggling” crime wave from male Afghan refugees.