NO documents, NO passports, NO visas, NO IDs required. 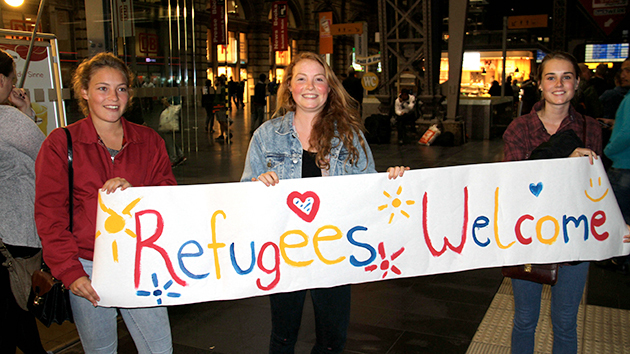 Summit News (h/t Liz) Experts are warning that ISIS-K is preparing to exploit the refugee wave created by the Taliban takeover of Afghanistan to infiltrate terrorists into the west in a repeat of what happened following the previous migrant surge in 2015.

While authorities are attempting to vet the thousands of Afghans entering western countries by holding them in interim countries like the UAE while checks are performed, many don’t have identity papers or have faked them.

“It is to be expected al-Qaeda or Daesh-based Afghanistan would have tried and have some of their members obtain access onto the flights leaving Afghanistan to Europe and the counter-terrorism authorities will be aware of this,” said Dr David Lowe, a senior research fellow at Leeds Beckett University Law School and head of a consultancy business in terrorism and security. 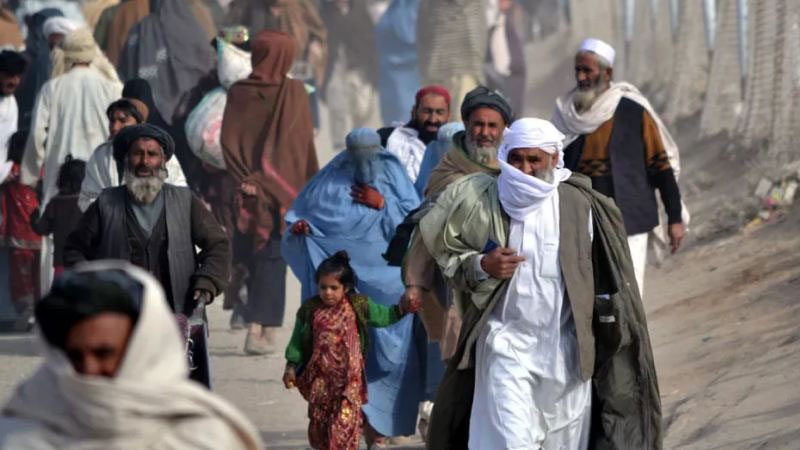 However, according to counter-terrorism expert David Otto, determined jihadists could still slip through the net and there is “little that is being done” to protect Europe from ISIS-K sleeper cells.

“Europe and the West are at high risk of terrorist attack from individuals who have sneaked themselves into the country posing as affiliated to the US,” said Otto.

Following the previous refugee crisis, when over a million mostly economic migrants entered Europe, ISIS bragged about how it had exploited porous borders to sneak jihadists into the west. 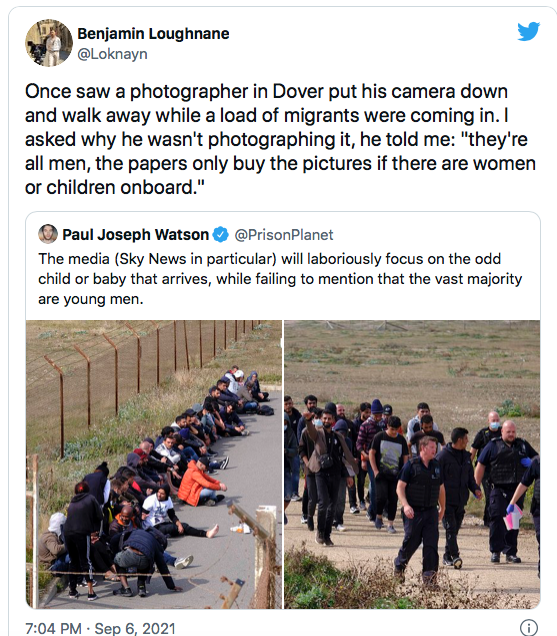 This led directly to multiple mass casualty terror attacks, including the Paris massacre.

A report by the Center for Strategic and International Studies also warned that the 2021 Afghan refugee crisis could make the 2015 refugee crisis look like a “geopolitical walk in the park” in comparison.

Nobody knows who they are, most of them don’t have papers, and they are just allowed into the country and put up at taxpayer expense in 4 star hotels.

From: The New American 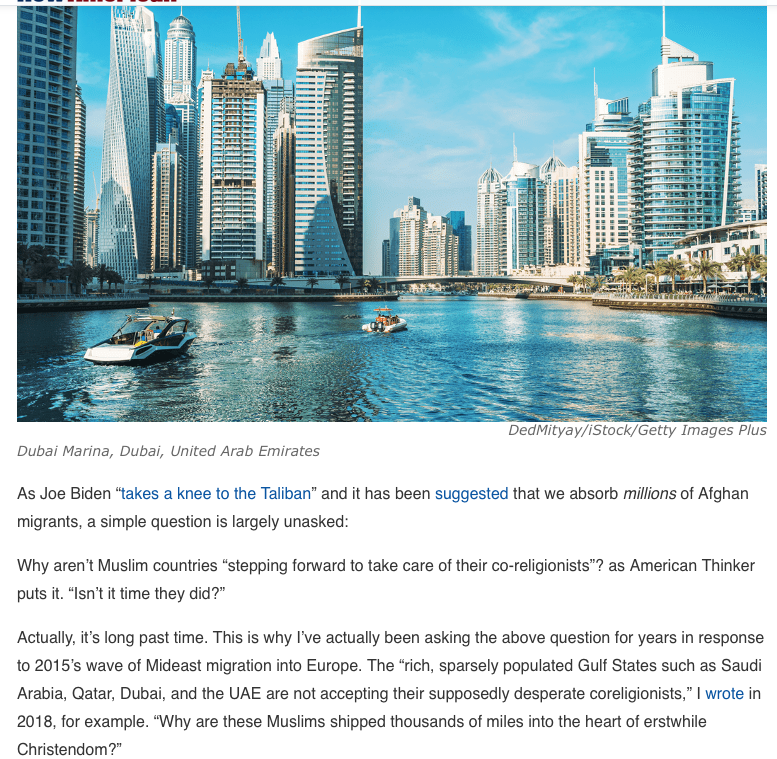 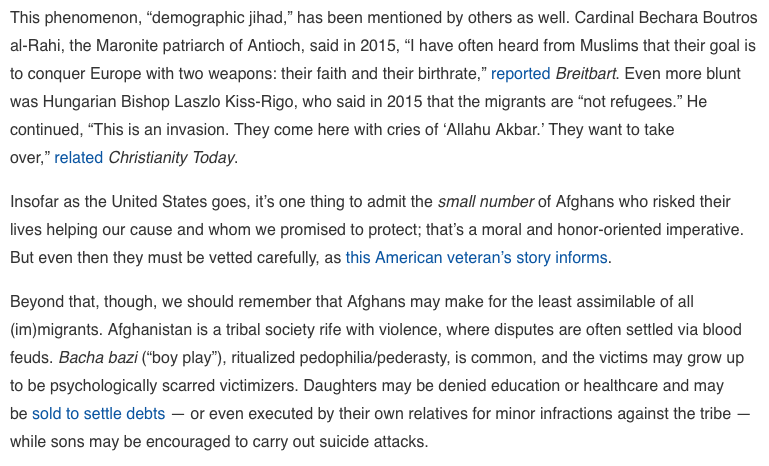