Afghanistan’s new government sees its takeover as a victory for Islam and the Taliban says it’s willing to have relations with most other countries, except one –  Israel. Israel won’t comment on the Taliban statement but US Secretary of State Antony Blinken said the US ‘would consider ties with the Taliban.‘ 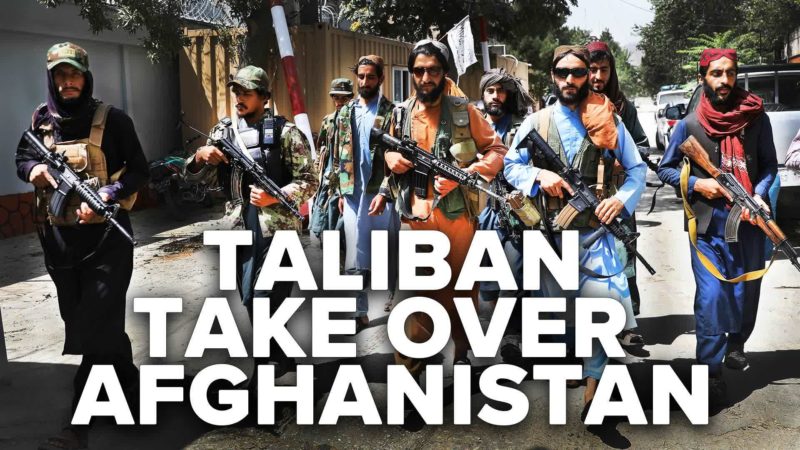 CBN (h/t Nita)  Dr. Mordechai Kedar, Begin-Sadat Center for Strategic Studies at Bar Ilan University in Israel says, “They see America as a country they can blackmail because Americans don’t get it and Americans will cater to the Taliban, unlike Israel. Because Israel knows exactly what the Taliban is.”

“What happened in Kabul on the 15th of August will forever be remembered in the Islamic world as the victory of Islam over Christianity, the victory of Jihad over the war machine of the infidels It will be the victory of Allah over Jesus,” Kedar told CBN News.

“They actually will derive so much encouragement from what happened in Kabul that for years it will fuel the Jihad against the West in general, against Israel in particular, and the whole Islamic World became so emboldened,” he said.

Kedar warns that the Islamofascists will continue to push forward in their battle against the US, and Europe if America doesn’t wake up.