One day after the Biden administration’s Aug. 31 deadline to withdraw from Afghanistan, the U.S. Embassy in Dushanbe, Tajikistan, announced that it had launched a project to construct new facilities for a Border Guard Detachment in Ayvoj, along the Tajik-Afghan-Uzbek border. 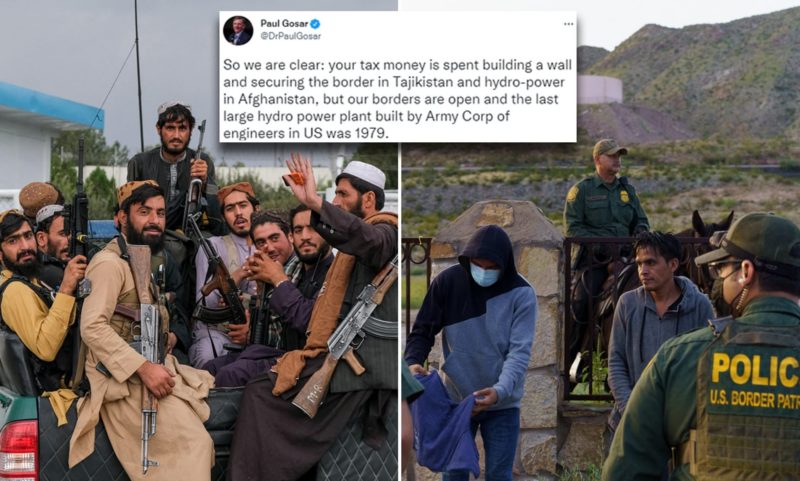 The new facility in Tajikistan, which will be built in the southwestern tip of the country, will replace an outdated detachment. The goal is to allow border guards to ‘deploy forces more quickly to border areas in response to threats,’ according to the embassy. 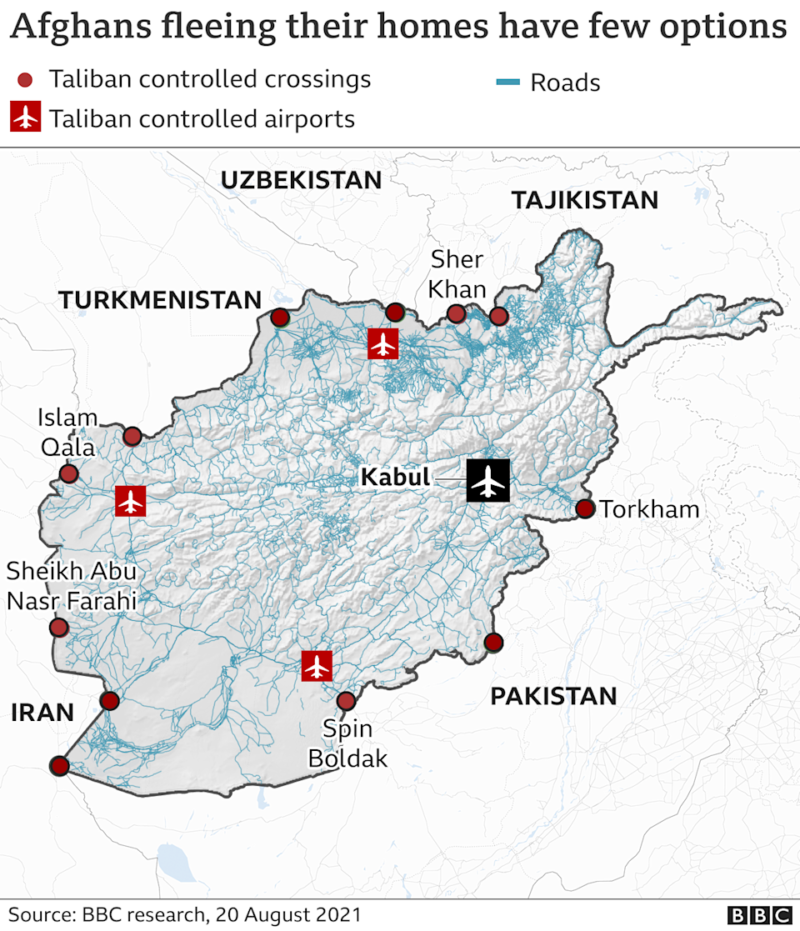 While the announcement was largely overlooked by the U.S. media, Rep. Paul Gosar (R-AZ) warned in August that it was “preposterous” for American tax dollars to be spent securing a foreign country’s border while the U.S. southern border remained wide open.

Last month, nearly 209,000 illegal aliens crossed the U.S. southern border, a two-decade high and four times higher than the last August of the Trump administration, which had tightened border security.

Since 2002, the U.S. government has provided over $300 million in security-sector assistance to Tajikistan. U.S. taxpayers have also footed the bill to renovate or rebuild 12 border outposts, nine border checkpoint facilities, and three training centers for Tajik border guards to help combat security threats, the embassy disclosed.

Tajikistan, which has pledged to accept 100,000 Afghan refugees escaping the Taliban, hosts a Russian military base and is a member of a Moscow-led post-Soviet security bloc. Moscow has reinforced its military base in Tajikistan and its forces are holding a month of exercises near the border with Afghanistan.