All decked out in her best oppressed Muslim woman burqa, she says that Islam considers prisoners of war to be the property of Muslims, so it’s OK to use them as sex slaves. 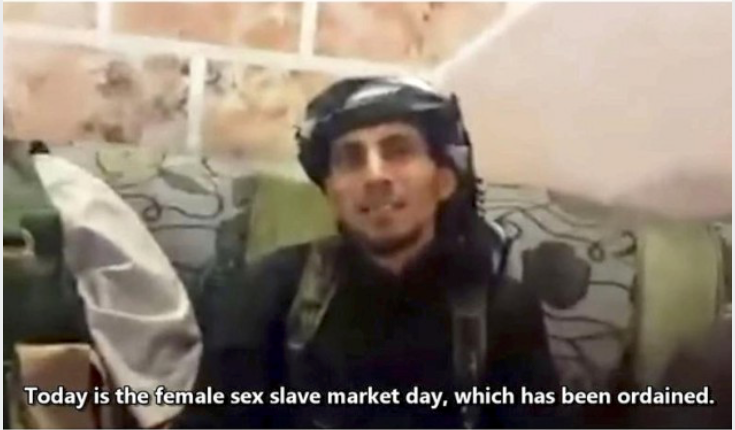 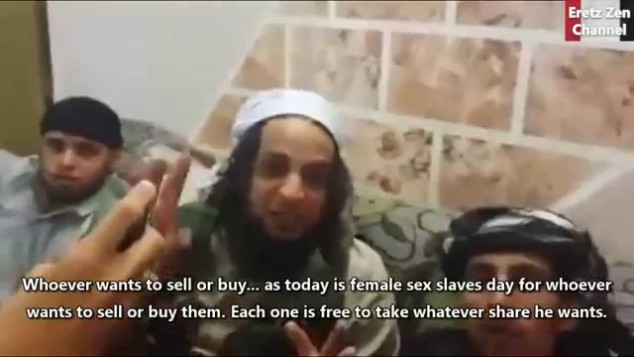 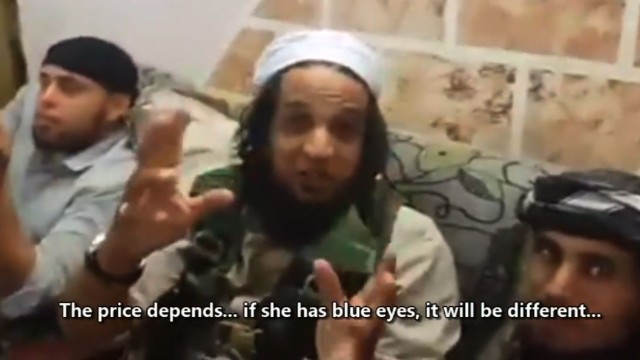 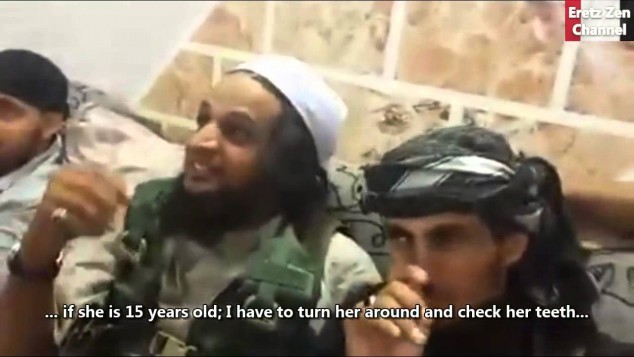 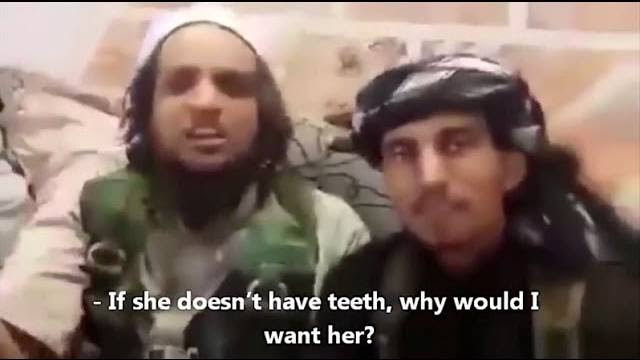 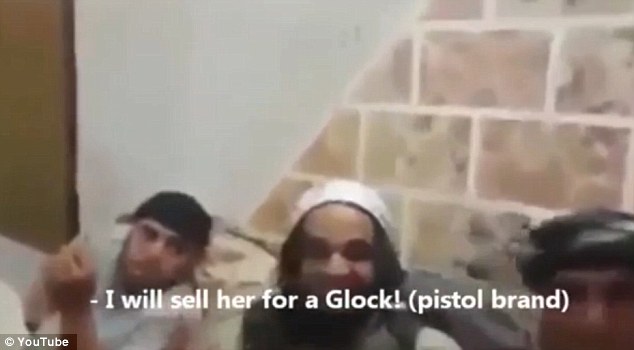 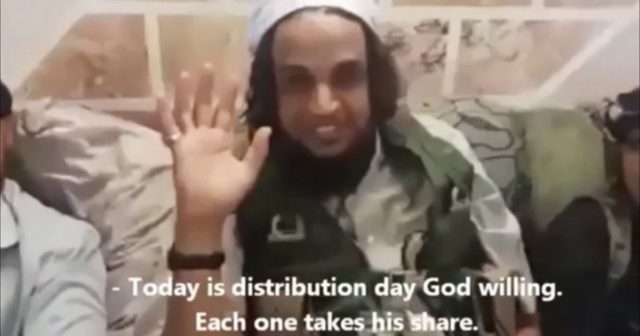 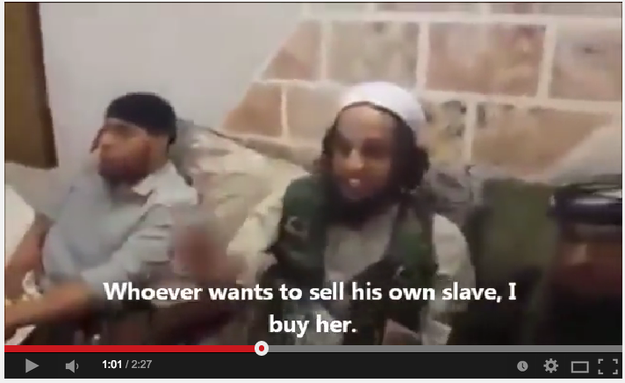