An assault on a female US service member by male Afghan Muslim refugees at Fort Bliss is under FBI investigation. The incident comes on the heels of two Afghan refugees being charged with federal crimes at a Wisconsin military base. Just the latest examples of that “careful vetting by the Biden administration.”

Independent Sentinel  “We received the referral from Fort Bliss and our office is investigating the allegation,” FBI Public Affairs Officer Special Agent Jeanette Harper told Fox News.  Officials at Fort Bliss confirmed the report of the assault to Fox News.

“We can confirm a female service member supporting Operation Allies Welcome reported being assaulted on Sept. 19 by a small group of male evacuees at the Doña Ana Complex in New Mexico,” the 1st Armored Division and Fort Bliss Public Affairs said in an emailed statement. “We take the allegation seriously and appropriately referred the matter to the Federal Bureau of Investigation. The safety and well-being of our service members, as well as all of those on our installations, is paramount.” 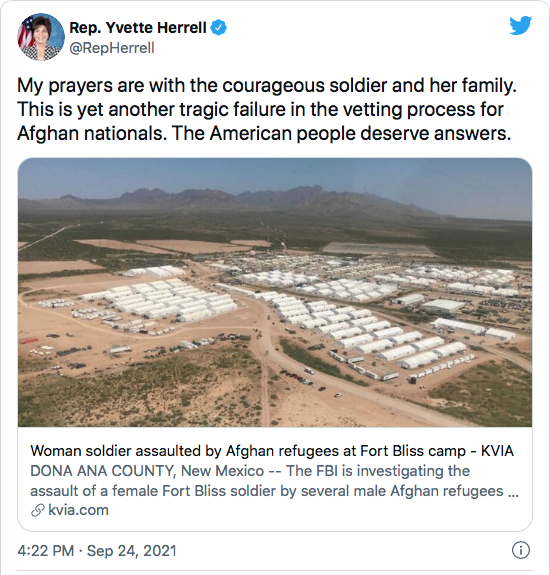 This attack follows the arrest of two Afghan refugees housed at Wisconsin’s Fort McCoy who were indicted for federal crimes including sexual assault on a minor and domestic assault.

Bahrullah Noori, a 20-year-old Afghan evacuee, is being charged with attempting to engage in a sexual act with a minor using force against that person, along with three other counts of engaging in a sex act with a minor, according to a statement from the Department of Justice. Additionally, 32-year-old Mohammad Haroon Imaad is being charged with assaulting his wife by choking and suffocating her on September 17. 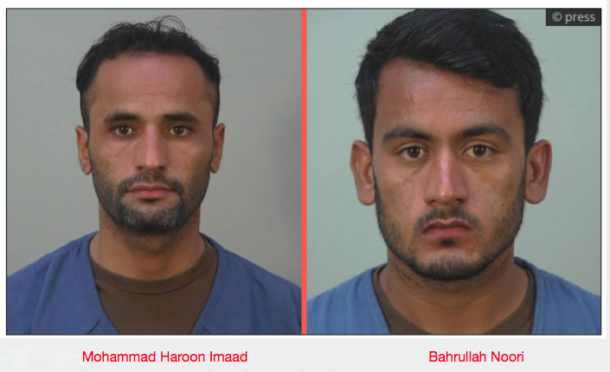 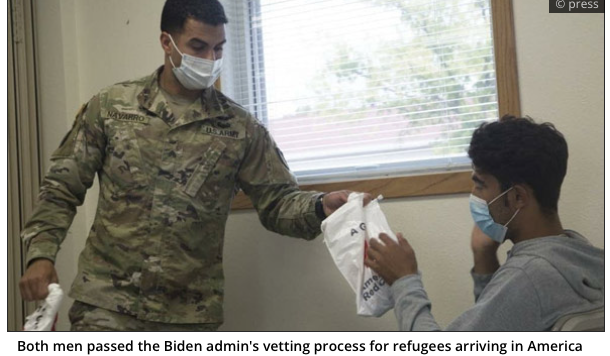 That doesn’t even count the Afghans who came in with children, claiming they were their brides. We have no idea what is being done about that.

Two weeks ago, Jen Psaki assured us that all of the Afghans went through a thorough screening and vetting process.

.@PressSec: “I can absolutely assure you that no one is coming into the United States of America who has not been through a thorough screening and background check process.”