Apparently, Darrell Brooks is a member of the Black Supremacist Sect of the Nation of  Islam called ‘The Five Percent Nation.’ Congressional candidate from New York, Laura Loomer was the first to report that his social media was littered with anti-white and anti-Jewish posts that encouraged the killing of White people and posts that celebrated Hitler for being “right about the real Jews.” 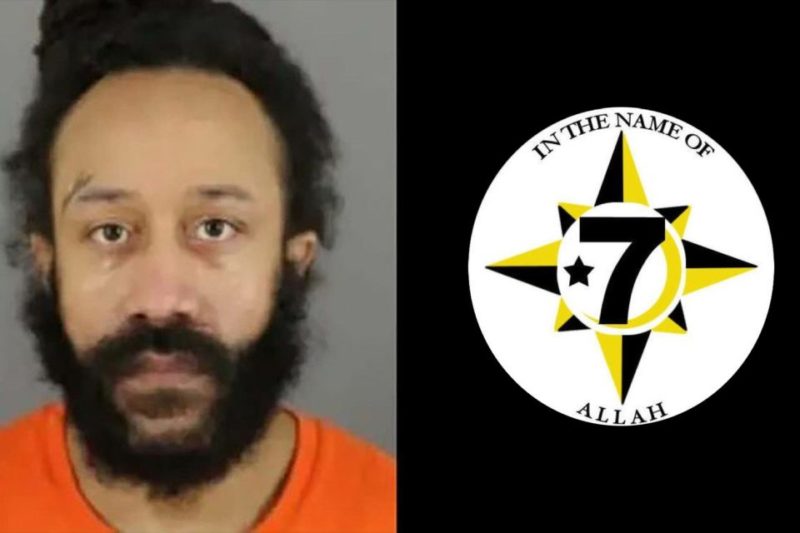 LoomeredThis publication was early to note and report Darrell’s ties to Black Lives Matter, and the fact that he used a vehicle to murder people in an act of vehicular jihad. Darrell Brooks is a supporter of The Five Percent Nation, otherwise known as the Nation of Gods and Earths (NGE or NOGE), a sub-sect of Nation of Islam (NOI).

The Five Percent Nation is a black nationalist movement influenced by Islam. Members of the group call themselves “Allah’s Five Percenters”. The Fiver Percent Nation preaches black supremacy and teaches that black people are the original inhabitants of planet earth, and that the white man is an evil devil.

The term “Five Percenter” comes from the “five percent” who are described in Nation of Islam in their “Lost-Found Muslim Leason No.2”. 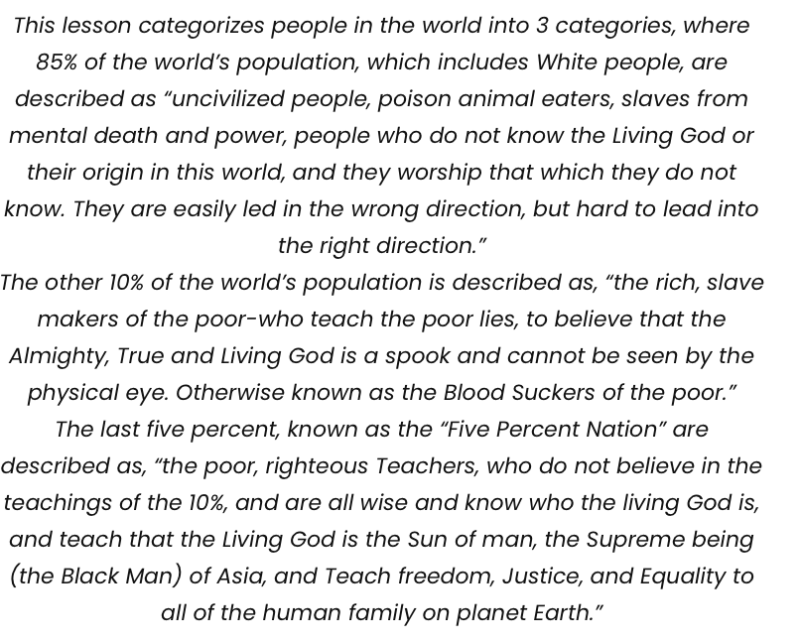 LOOMER uncovered Darrell Brooks’s social media pages before they were wiped from the internet in an active coverup by Big Tech and the pro-BLM media. They are actively trying to cover up this act of black supremacist Islamic inspired terrorism against innocent White people in Wisconsin.

Darrell Brooks’s social media posts, particularly one of his Twitter posts from October 2015, prove that he was a black supremacist and a supporter of Malcom X, who was also a Muslim, and a spokesman for the Nation of Islam. However, Malcolm X was later assassinated in 1965 by three members of Nation of Islam. 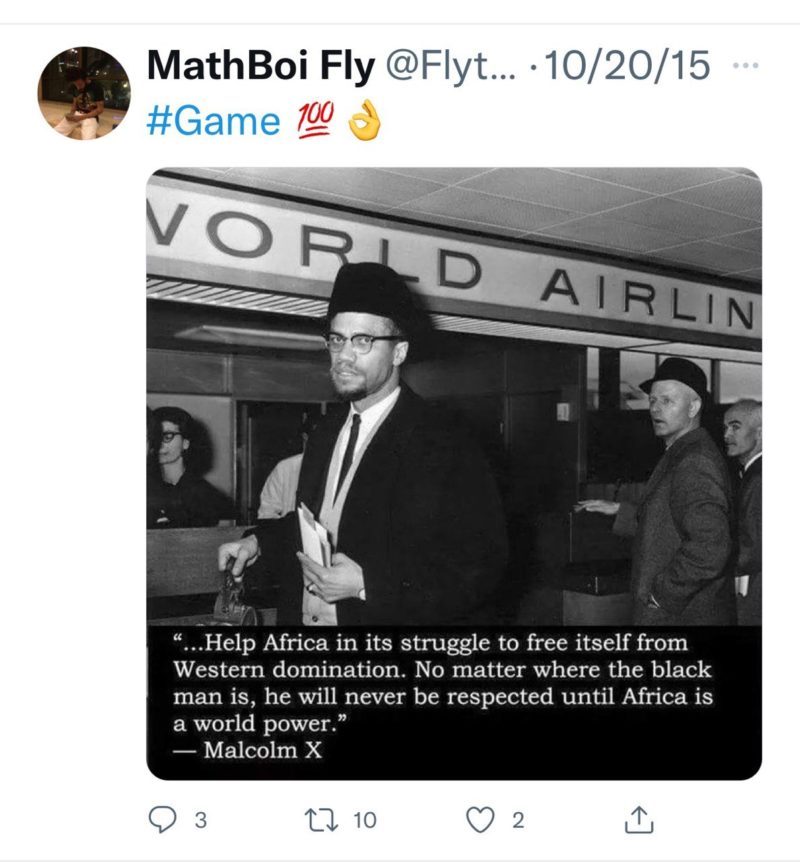 It is worth noting that Darrell Brooks targeted a Christmas parade in an act of vehicular Jihad, which makes his attack an attack on white Christians. His social media posts show that he also had hatred for Jews. In one Facebook post from November 2015 , he said “Hitler knew who the real Jews were.” 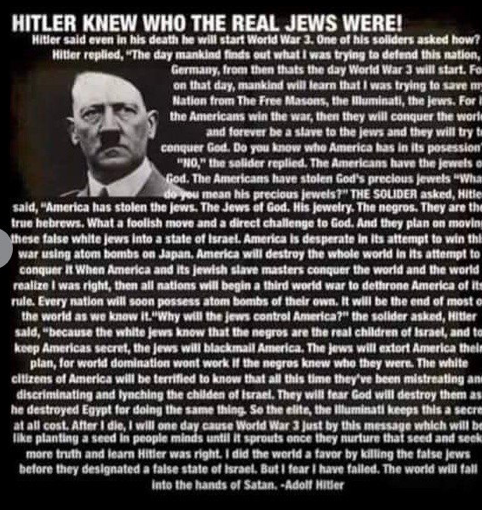 The Five Percent Nation doesn’t believe in a God, but they instead believe that the “Asiatic Blackman” is God, and that his name is “Allah”, the Arabic word for God.

This aligns with Darrell Brook’s social media posts which are inherently anti- white and anti- established religion. In one of his Facebook posts that you can’t see anymore because Facebook has decided to participate in this coverup by deleting Darrell Brooks’s account, he said, “religion is White Supremacy”. 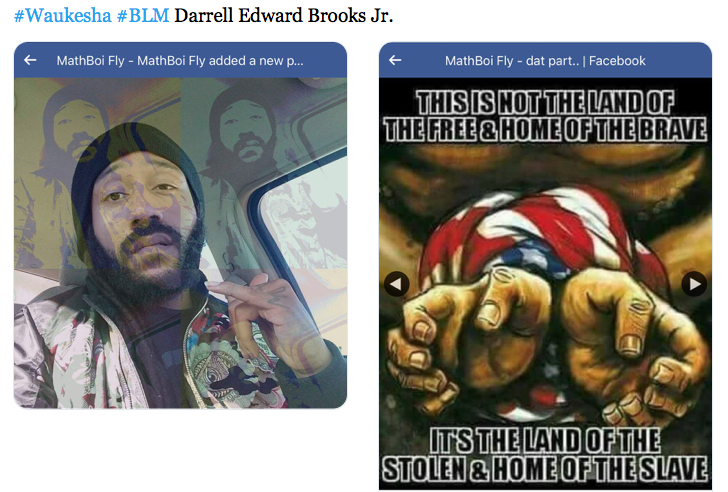