And when you claim to be a citizen of a nation that is not now, nor has ever been, or will ever be a (Muslim) nation, because it is already a (Jewish) nation that has never belonged to you, you are stupid no matter what your age. 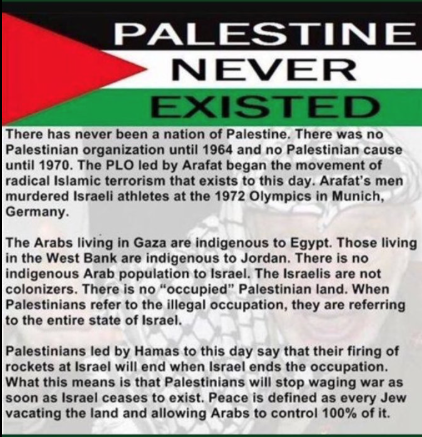 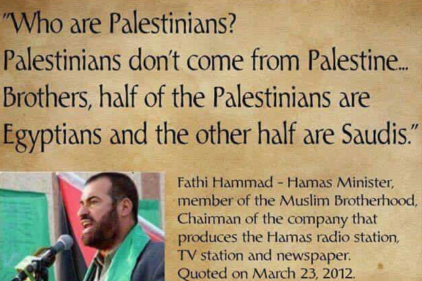 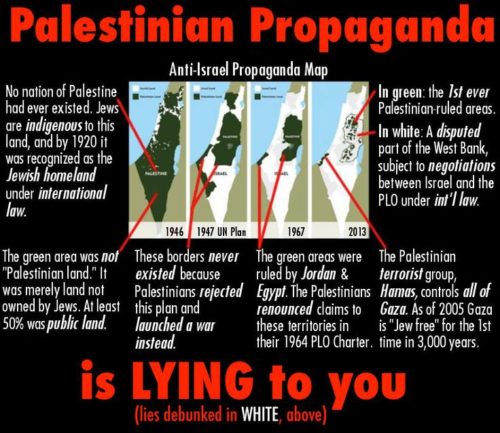