The ghost of Thanksgiving past…and future! 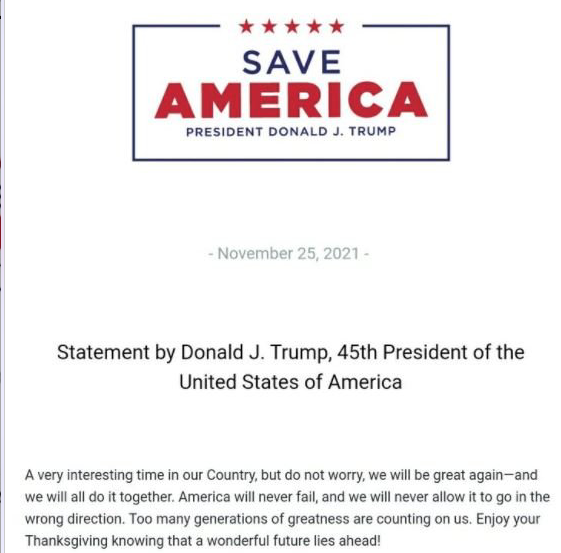 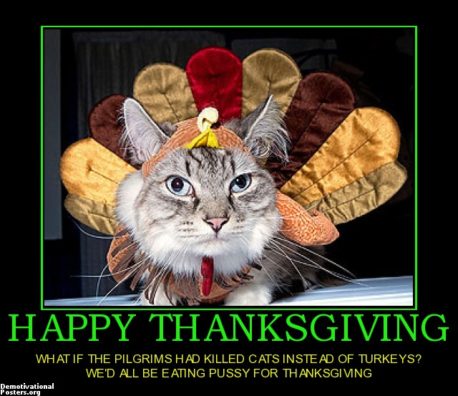