A group of House Democrats and Congressmuslims plans to introduce a resolution urging the Biden administration to condemn Israel while also supporting six Palestinian groups that have been designated as terrorist organizations by Israel, the United States, and the European Union. 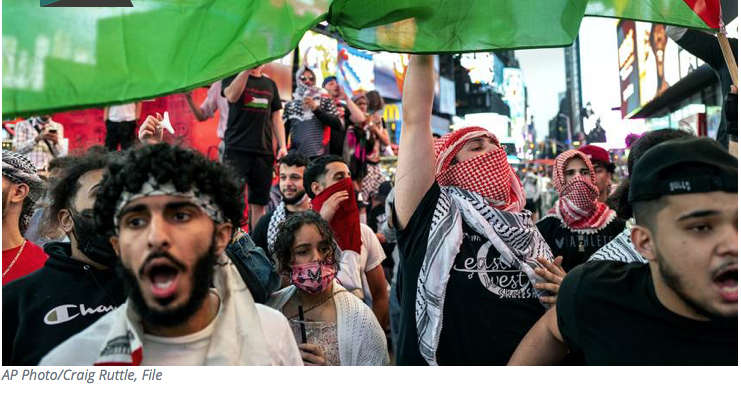 Elder of Ziyon  (h/t Nita) In response to Israel’s terrorist designations and supported by members of the Jihad Squad – Rashida Tlaib (D-MI), Ilhan Omar (D-MN, and )Alexandria Ocasio-Cortez (D-NY), Rep. Betty McCollum (D-MN) plans to introduce a resolution celebrating the designated Palestinian terror groups for the “value and importance” of their “courageous work.”

Among the groups backed in the Democratic resolution are the Popular Front for the Liberation of Palestine, which is designated as a terrorist group by the United States and the European Union.  Also included is the Union of Agricultural Work Committees, which had funding cut from it in 2020 after the group’s leadership was arrested for murdering a 17-year-old Israeli. 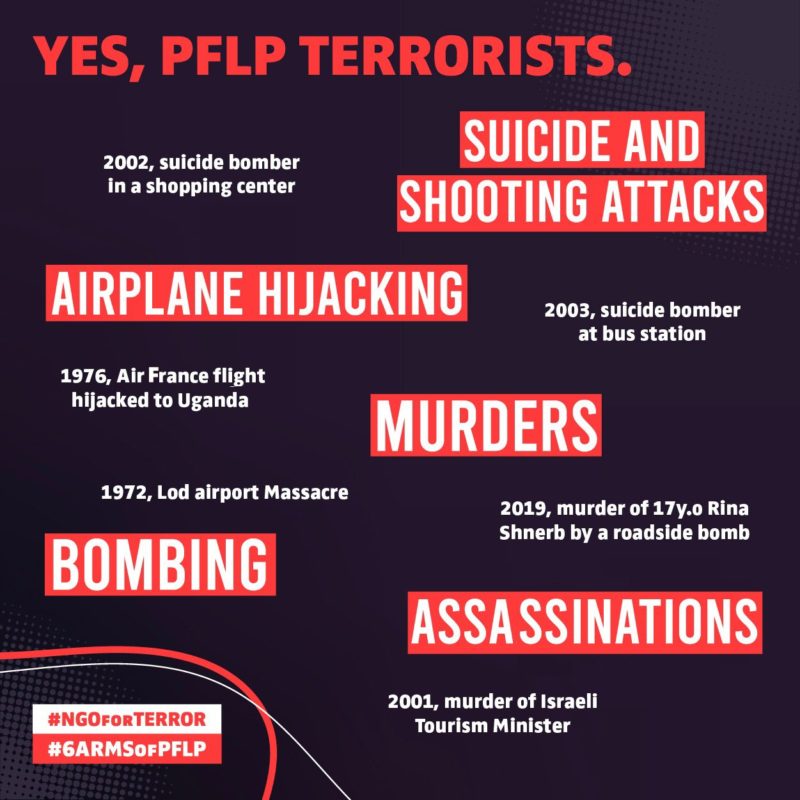 Rather than condemn the terrorist organizations, the group of House Democrats chose to attack Israel for its “repressive act designed to criminalize and persecute important Palestinian human rights organizations.” The resolution demands that President Joe Biden and Secretary of State Antony Blinken condemn Israel’s “authoritarian and anti-democratic act of repression” and support the six terrorism-tied organizations.

The other Palestinian groups in question are Addameer, Al-Haq, Defense for Children Palestine, and the Union of Palestinian Women’s Committees.

This isn’t the first time House Democrats like Tlaib have sided with terror-tied organizations. Tlaib has fundraised multiple times this year for Baitulmaal, which pays money to the families of Palestinian terrorists. The leader of Baitulmaal, Mazen Mokhtar, has been accused of raising money for the Taliban and Chechen Mujahideen.

The cloaking of terrorist groups in human-rights garb is an established practice for those who want to destroy Israel, and the cynicism of international politics not only enables pretending not to understand this reality but helps the system.

So, the law goes to dust, the victim becomes persecutor, and the terrorist who ignores every democratic principle becomes the key protagonist of the NGO era. 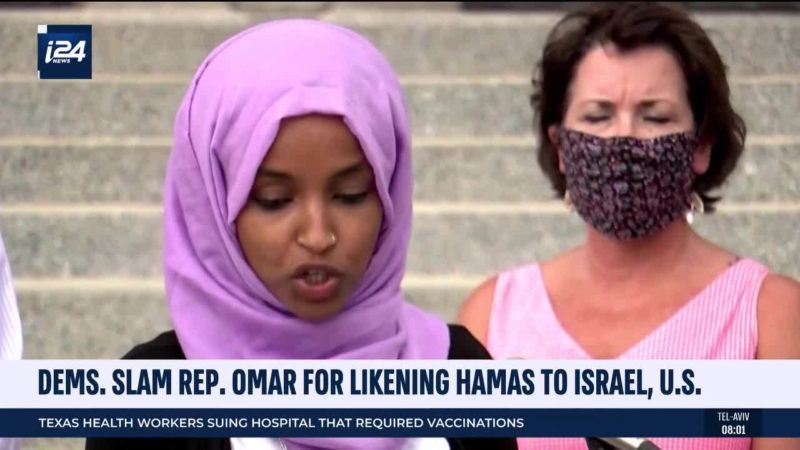 While it is unlikely the resolution will get widespread support, it nevertheless is a symptom of the rising problem of anti-Semitism becoming mainstream within the Democratic Party. Earlier this year Nancy Pelosi infamously walked back her rebuke of Rep. Ilhan Omar for equating so-called “crimes against humanity” by the United States and Israel to “unthinkable atrocities” by the Taliban and Hamas.

The incident proved that the Democratic Party leadership is unwilling to hold their own accountable for radical anti-American and anti-Israel views.