The incoming German far-leftist coalition government has vowed to increase (mainly Muslim) immigration to Germany by allowing more migrants to bring family members to the country, a phenomenon known as chain migration. 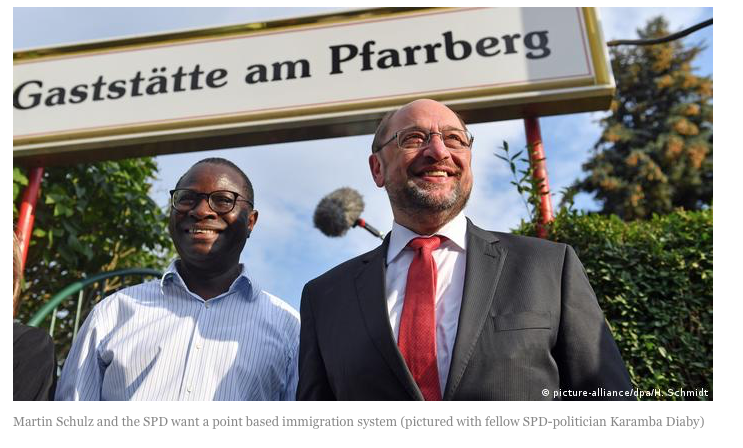 According to a report from the European Union-funded news website InfoMigrants, the new leftist coalition, nicknamed the “traffic light” coalition, will allow not only more recognized refugees to bring family members to Germany but will allow those with subsidiary protection — a lesser form of refugee status typically afforded to those in jeopardy of harm if the return to their country — to do the same. 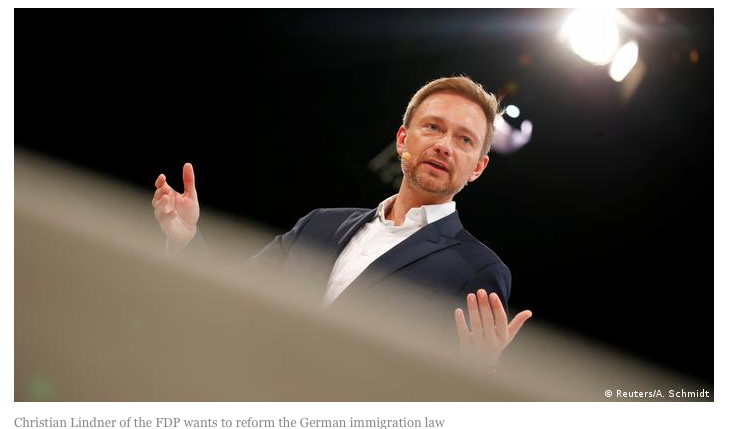 Subsidiary protection makes up a large section of migrants who have been granted some form of residency in Germany, with figures from 2019, alone, showing that 19,419 peoplewere given subsidiary protection compared to 45,053 who were granted refugee status that year.

The coalition has also agreed to make attempts to decrease asylum case waiting times, while at the same time claiming that they will work to ensure that those in Germany illegally are deported from the country. 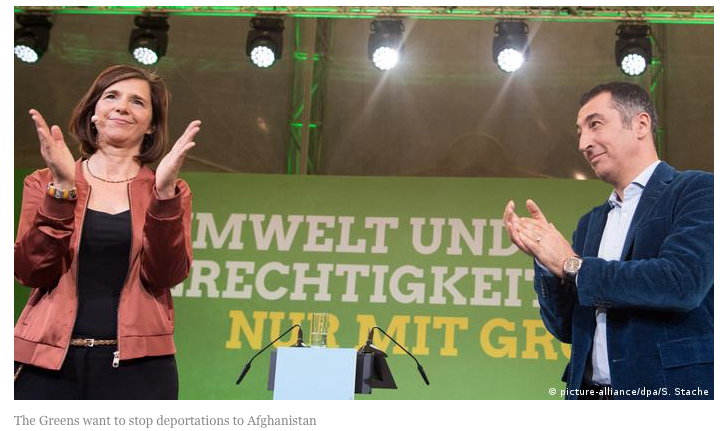 Another expected major change in Germany’s migration policy is a proposal to create so-called “humanitarian corridors” for those fleeing their countries, such as Afghans fleeing the rule of the Taliban.

Some have claimed that as many as three million Afghan nationals may attempt to reach Europe in the near future after the fall of the country to the Taliban in August.

The populist anti-mass migration Alternative for Germany (AfD) slammed the immigration policies of the new coalition on Friday, releasing a statement saying the proposal “opens the floodgates and promotes the abolition of Germany. Instead of putting a stop to illegal immigration, the coalition simply wants to legalize every possible abuse.”

“While our European partners are struggling to secure the EU’s external border, the new German government is kicking them in the back and inviting illegal migration. This policy will not only tear our country and its social systems apart but will also dangerously deepen the division of Europe,” AfD co-leader Tino Chrupalla said.

The three “traffic light” parties, the Social Democrats (SPD) (red), the libertarian Free Democrats (FDP) (yellow), and the Greens, announced a coalition agreement earlier this week after months of talks following the September election which saw the SPD emerge as the largest party in the country.

The new coalition will end the 16 years of centre-right rule under Chancellor Merkel and is expected to lead to a new era for Germany in terms of its relationship with the European Union and the world at large.  SPD ;leaders have also openly supported groups like the far-left extremist group Antifa.