The Tunisian Muslim national, 25, was taken into custody after police began suspecting that he may match the profile of a man believed to be an Islamic State member who had been the subject of an Interpol report in October. 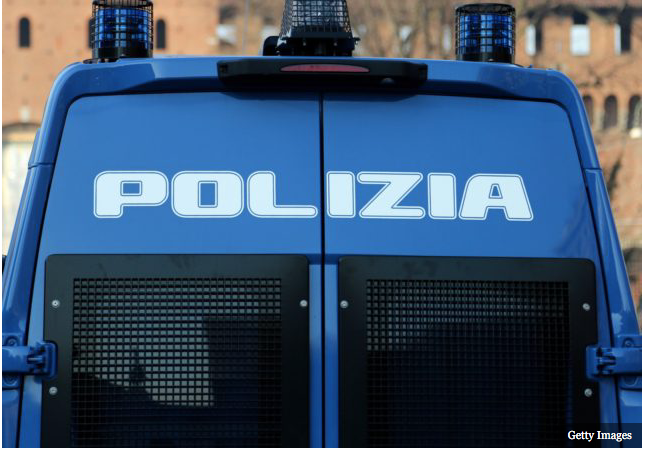 Breitbart (h/t Nita) The 25-year-old’s fingerprints later confirmed his identity as the suspected Islamic State member. Tunisian authorities had also issued an international arrest warrant for the man for “participation in a terrorist association with acts of terrorism”, newspaper Il Giornalereports.

The alleged terrorist is said to have come to Italy in August on one of the many migrant boats that have landed in Sicily in recent months.

Carlo Ferretti, director of Venice’s General Investigations and Special Operations Division (DIGOS), said that the Tunisian had not shown any external signs of radicalization, but said: “We cannot rule out dangerous people arriving in Italy, but we have shown that when this happens, the system to intercept them works.”

Ferretti also stated that the Tunisian had not wanted to remain in Italy.

While it is unknown where the Tunisian planned to travel to, his case echoes that of Tunisian terrorist Brahim Aouissaoui, who arrived in Italy last year before heading to France where he murdered three people at the Basilica of Nice. Aouissaoui had also stayed at migrant reception facilities in Italy before travelling to France. 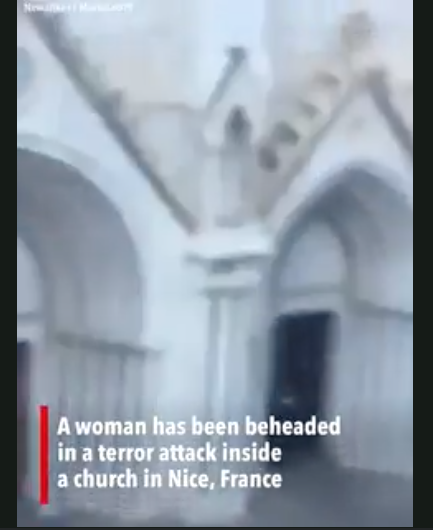 The prosecutor noted that the Tunisian terrorist behind last year’s attack at a cathedral in Nice, France that saw three people murdered had illegally entered Europe from Tunisia via Italy https://t.co/oowuw9POdE

The arrest of the alleged Islamic State member comes just a year after another Islamic State jihadist was arrested in a migrant camp in Greece. The Syrian national had come to the country in 2018 and is accused of being involved in terrorist acts while living in Syria.

Please email me at [email protected]m if you would like to donate by personal check.