Yigal Carmon, the President of the Middle East Media Research Institute (MEMRI) said in a December 5, 2021 interview on Al-Jazeera Network that any Israeli military action against Iran would constitute self-defense, Discussing Iran’s intentions to annihilate Israel for the last 40 years, Carmon quoted Iranian political analyst Emad Abshenas, who said that Iran has the capability of assembling a nuclear bomb within minutes or hours. 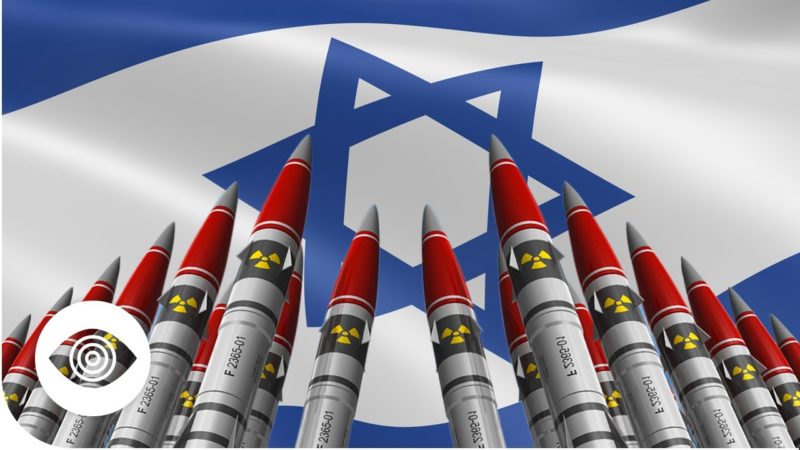 TheStrategyBridge If, for example, Israel should initiate a non-nuclear defensive first-strike against Iran before that state becomes a nuclear power (an act of anticipatory self defense under customary international law) the likelihood of any massive Iranian conventional retaliation could then be better diminished. This would be the case so long as there had already been issued more openly disclosed and prior Israeli threats of suitably measured nuclear counter-retaliation.

All things considered, Israel must now prepare to rely upon a multi-faceted doctrine of nuclear deterrence. In turn, this doctrine must be rendered selectively less ambiguous and more expressly synergistic. Its operational range of application must include both rational and non-rational adversaries and both state and sub-state foes.[3] Once again, recalling Sun-Tzu, Jerusalem must never forget that s”Subjugating the enemy’s army without fighting is the true pinnacle of excellence.”