Wyoming is too white! So Episcopal churches there want to take in Afghan welfare-dependent freeloaders because the Wyoming Governor refused to have his state participate in Joe Biden’s unvetted Afghan Muslim airlift. 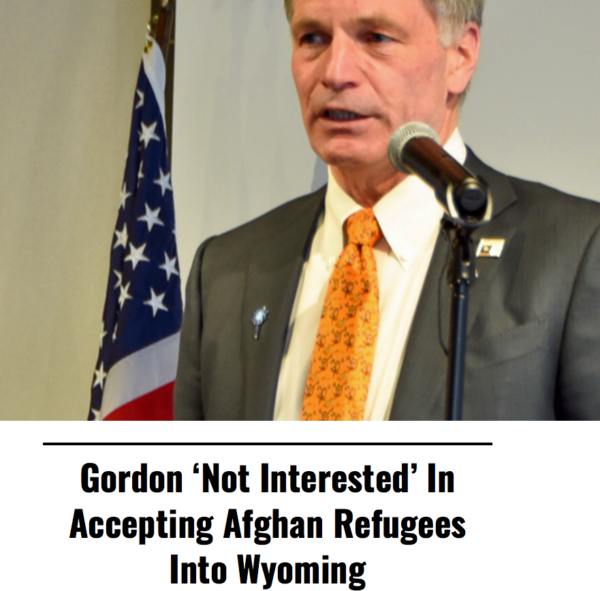 Refugee Resettlement Watch Wyoming state is the only one in the United States that does not have a refugee resettlement program. Wyoming Episcopal Bishop Rt Revd Paul-Gordon Chandler said he was greatly encouraged by the churches’ desire to “welcome the stranger” and and embrace the ‘other,’

“Since Wyoming does not have a government-funded refugee resettlement program, it requires some creative thinking and close collaboration with the episcopal migration ministries whose mission is this sacred work.” Wyoming, with 580,000 residents, is the least populous state in the country and is nearly 84% white. 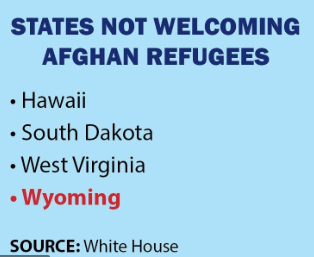 Wyoming State Rep. Landon Brown, a Republican, told NPR this week that he supports welcoming Afghans but expects some resistance. “It’s a very difficult conversation to have here in Wyoming, strictly because of our small population and the fear of what that influx of Muslim immigrants may look like to our small population,” Brown said.

The Rector of St. Mark’s in Casper, Wyoming, Revd Dr. Jim Shumard said: “Most Afghan families want to go where there is an Afghan community. There is no community here. We pray that other local churches will support other families so that we can build a fellowship together. “ 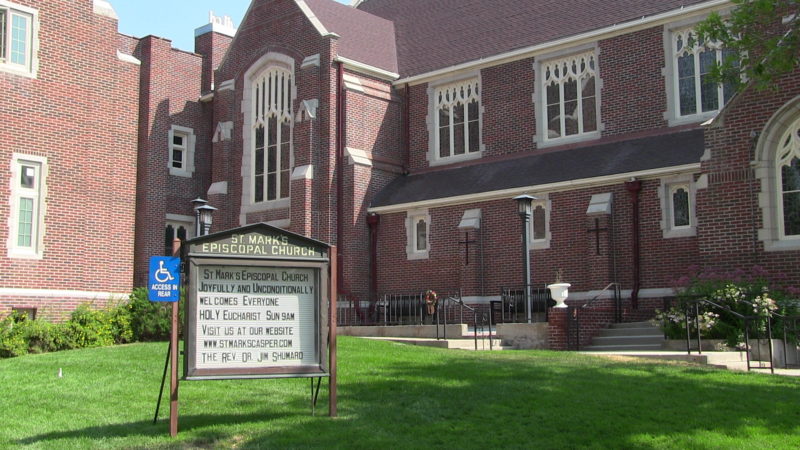 He is right, most Muslim invaders will simply up and move to be with their own kind of people.

Local church volunteers will burn out trying to supply all the needs of the newcomers who won’t have jobs for a long time, if ever, who won’t be able to drive themselves to anything, and who will expect culturally appropriate foods and so forth.  Eventually the ‘new Americans’ up and move to ethnic enclaves of their own kind with nary a farewell glance.

However, what their presence will bring is a resettlement contractor office such as the one mentioned in this article—Episcopal Migration Ministries—one of nine federal contractors who get paid by the government (greatly reduced under Donald Trump) to take in as much of the third world as possible. 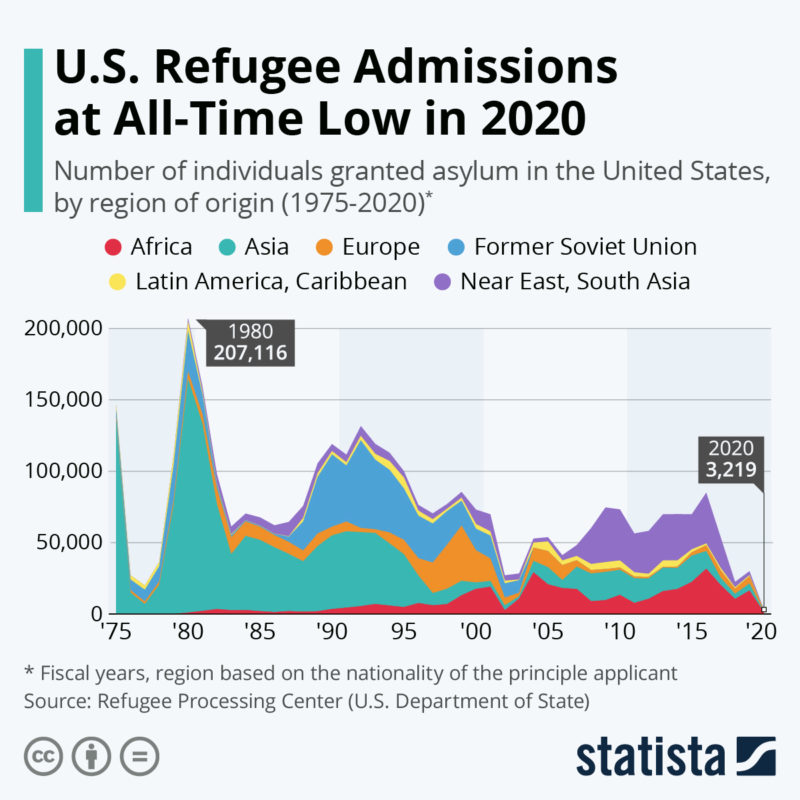 Under Trump, resettlement agencies focused on sending a far smaller number of refugees to hubs with established communities and services. President Biden’s plan to raise the mainly Muslim refugee admissions cap to 125,000 will change that, said Allison Duvall, manager for church relations and engagement at Episcopal Migration Ministries.

It bugs the heck out of them that Wyoming has resisted their “sacred work” for over 4 decades. 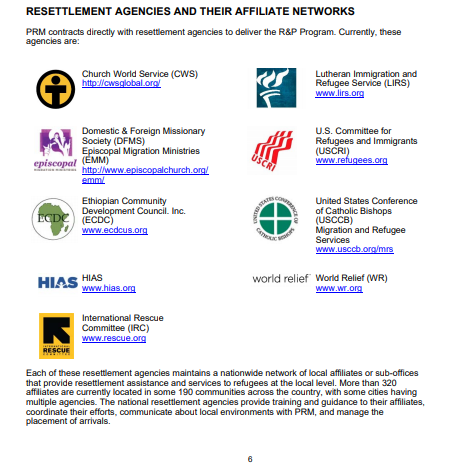