STILL WAITING AND WAITING…for the new computer. As of now it looks like the earliest date it might arrive is Jan. 31st. I hope this doesn’t become another BNI refrigerator nightmare story.

In the meantime, the Spinning Rainbow Wheel of Death on my moribund iMAC means I am  waiting and waiting for links, images, and pages to open and copy to load. Sometimes it almost works normally, but more often it takes minutes for things to load. As a result, it can  take an hour or more to put up a new post. Thus, the reduced number of new posts each day.

UPDATE (Jan. 12th) Well, apparently, my iMAC actually is dying, though it still has moments when it sort of works, but very slow, then goes into its increasingly frequent spinning cursor of death mode. So, I ordered a new one. 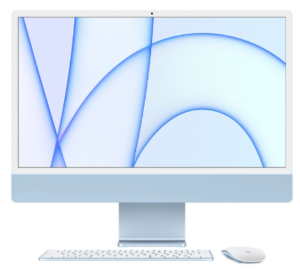 I am tying to use Mr. BNI’s old PC so I can continue to moderate comments and post new stories, though not as many as usual. Thank you for your patience.

If anyone would like to make a donation, I can only accept checks or money orders as I’ve been kicked off ALL the PayPal type services I’ve tried to use, thanks to designated terrorist group CAIR, who immediately contacts any donation service I put up on the blog and convinces them that BNI is a dangerous  hate site because the highly discredited (by the FBI) Southern Poverty Law Center said so.

Please email me at [email protected]  and I will give you the mailing address to use. 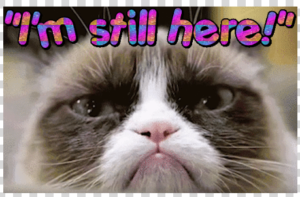 I think my MAC computer is dying. So if I should suddenly stop posting, it’s because the computer died and I will have to get a new one. 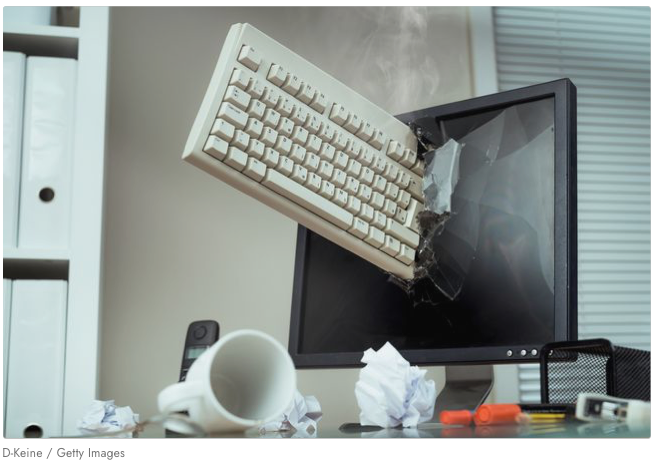 For any geeks out there: I use an iMAC that is about 10 years old and doing anything on it now seems to take forever. It can take 20 minutes to Boot up and I have a constant spinning cursor problem. But sometimes it works just fine. But the spinning cursor (aka Spinning Beachball of Death) problem seems to be getting worse. I regularly clean all the junk off the computer with a CleanMyMac application. I Zap the Pram and do First Aid on the Disk Utility. That’s about all I know how to do.

If you have any suggestions for a tech dummy like me, please contact me at [email protected] Thanks.