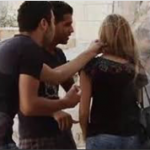 Virtually all gang rapes in Sweden are committed by young Muslim men with a non-Western immigrant background. The quintet who are now being sentenced for a serious gang rape in Malmö last October follow the pattern. Only one of the perpetrators is sentenced to prison. None of them will be deported. Samnytt (h/t Nita)  It was […] 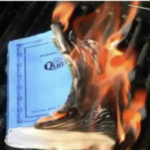 Senior Hamas official Mahmoud Al-Zahar suggested establishing an international Islamic court with the participation of all the judges in the Arab, Islamic, and Western world. (WOW! That’s a lot of judges) “This way we could draw a line that would deter every anti-Islam criminal. If we would place that criminal who burnt the Holy Quran […]

“As savage conquerors, Muslim migrants from Islamic and African countries come to conquer, pillage and destroy. They act aggressively because they feel they’ve met a society that has forgotten how to defend itself.” (Not only Germany) RAIR Foundation (h/t Marvin W)  Imad Karim is a Lebanese immigrant who settled in Germany as a teenager in […] 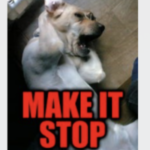 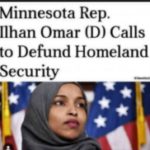 Before the final vote, Rep. Mike Lawler (R-NY) highlighted Omar’s anti-Semitism and anti-Americanism: Omar’s ‘drama queen’ response: ﻿ Not surprisingly, Omar’s fellow useful idiots from the ‘Jihad Squad,’ Rashida Tlaib and Alexandria Ocasio-Cortez, leaped to her defense, delivering either an angry or tearful speech bemoaning her ouster as some sort of act of grand evil. 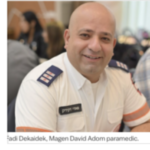 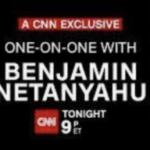 On Tuesday, Israeli Prime Minister Benjamin Netanyahu appeared in a feature interview on CNN conducted by anchor Jake Tapper. CNN‘s most recent problematic coverage of Israel includes misleading headlines about Palestinian terror attacks and a puff piece on a pro-Hamas terror provocateur. United with Israel CNN has come under fire during the past year for hiring […] 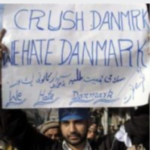 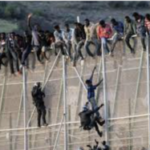 Despite ongoing calls by member nations for the EU to invest billions of euros into tightening border security to stem the illegal alien Muslim invasion, EU officials are turning a deaf ear to them. ﻿ 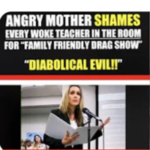 Parents across America, including Muslim parents, must follow this brave woman’s lead. The Marxist U.S. Department of Justice can’t put all of you in jail for being “domestic terrorists.” 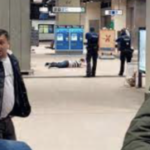 Unbelievably, the Prosecutor’s Office said that (Islamic) “terrorism is NOT suspected as a motive.” This was contradicted by other witnesses reporting the suspect shouted “Allahu Akbar” before committing the attacks. EuroWeeklyNews As confirmed by the Brussels Public Prosecutor’s Office this evening, Monday, January 30, a 30-year-old man is in police custody after stabbing three people. The […] 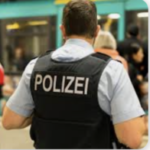 Not only should he have been disqualified as an asylum seeker based on his place of origin, he was never deported despite having a long criminal history since 2014 in Germany, including charges for rape, assault, theft, and another stabbing attack. ALSO SEE: “MOTIVE UNKNOWN,” they say, despite the fact that the Muslim who stabbed […]

Can the far-left, bleeding heart ‘human rights’ activists be far behind? 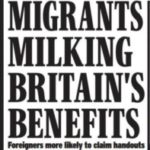 And this is under a so-called ‘Conservative’ (Tory) administration. Can you imagine how big it would be under a Labour administration? ﻿ 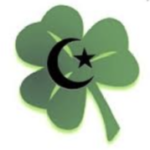 The Goal? In a few decades, the Irish will become the minority population all over the country. And eventually, there will be another religious war, only this time, Catholics and Protestants will be on the same side. Ethan Winstanley