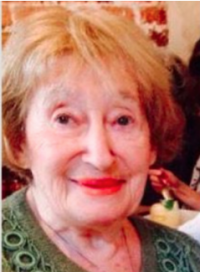 PARIS: 85-year-old Holocaust survivor, identified as Mireille Kanol (right), was set on fire Friday night. Her charred body also had at least 11 stab wounds. Police have a suspect in custody identified as her 35-year-old Muslim neighbor who the victim apparently had known since childhood.

JewishVoice  The victim repeatedly alerted the police that she was receiving death threats from this Muslim neighbor, but no steps were ever taken to protect her or investigate. She was found dead by firefighters in her apartment on Philippe August Street in Paris’ 11th District, in the city’s east near the Nation Square. 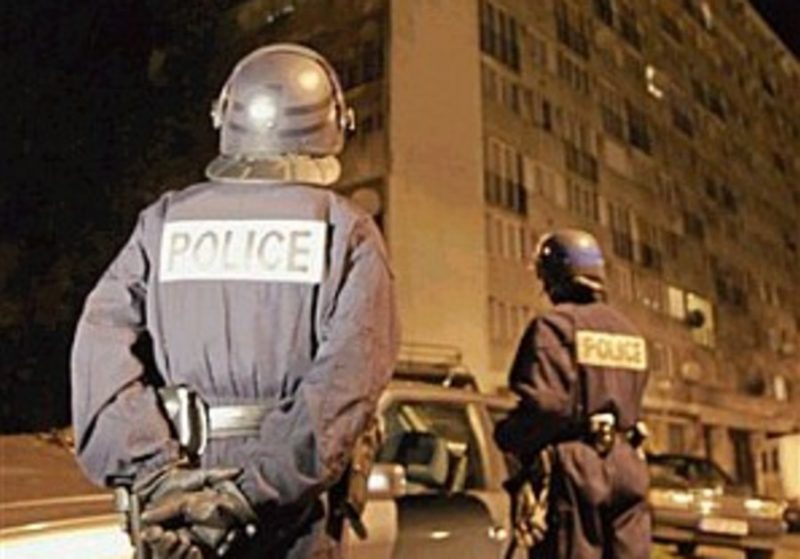 Mireille also fell victim to the hatred of Jews which is increasingly seen in the suburbs, against the backdrop of Islamic radicalization, hatred of Israel but also hatred of France.”

This is being covered up like the brutal murder of Sarah Halimi by her Muslim neighbor. Last year, the French-Jewish community was shaken by the murder in Paris of 65-year-old pensioner Sarah Halimi. Halimi (below) was beaten in her apartment, also in the 11th arrondissement, by an Islamist assailant and thrown from a third-story window. 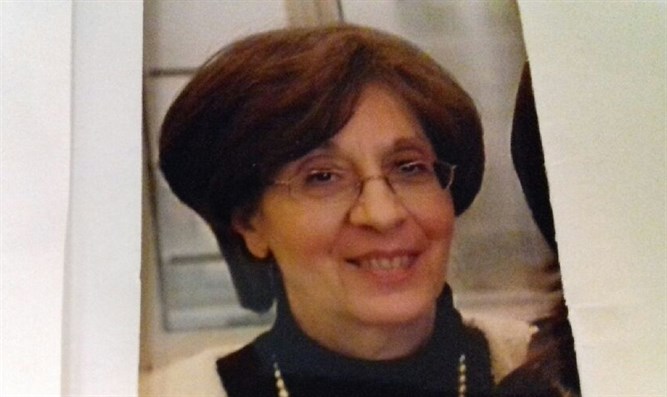 “Like Sarah Halimi, in this case as well, the French authorities are very careful about linking the murder to an anti-Semitic motive.

There has been a wave of anti-Semitism and terrorism in France in recent months. The scrawling of swastikas and arson of  2 Kosher butcher shops  in Creteil, the slashing of a young girl’s face in Sarcelles, an anonymous letter and threats against the synagogue in Saint-Maur   are just a few recent anti-Semitic incidents

Tablet  Noémie Halioua, a French journalist for Actualité Juive and author of the newly released book Sarah Halimi’s Case, published by Cerf Books, said there were similarities between the two attacks. “You can clearly see there is a repetition of the tragic,” she said. “There are no measures to take things seriously and to eradicate the evil. As a matter of fact, the story repeats itself and there is no awareness, whether on Trèbes or this old lady. The connection is Islamic jihadism. And yet, no decisions have been taken”. 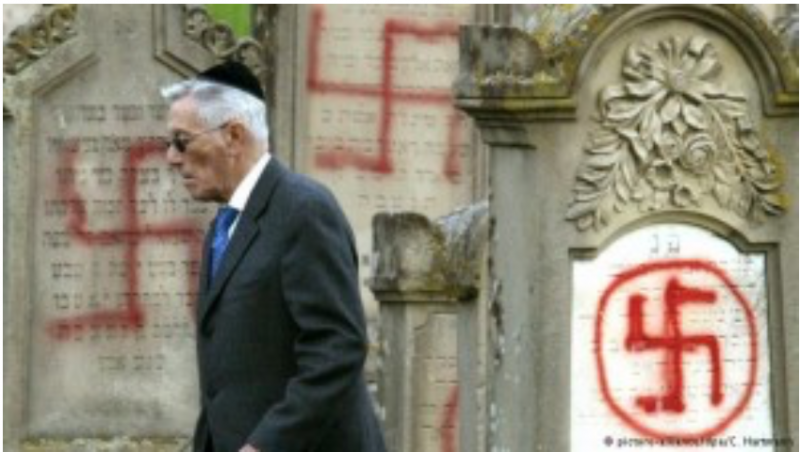 Times of Israel  A granddaughter of Kanol, Noa Goldfarb, wrote on Facebook that her grandmother was murdered by a neighbor who is a Muslim.

“Twenty years ago, I left Paris knowing that neither my future nor that of the Jewish People is to be found there,” wrote Goldfarb, who lives in Herzliya, Israel. “But who would’ve thought that I was leaving my relatives where terrorism and cruelty would lead to such a tragedy. Grandmother was stabbed to death 11 times by a Muslim neighbor she knew well, who made sure to set fire to her home and left us not even one object, a letter, a photograph, to remember her by. All we have are our tears and each other.”