The lone Islamic jihadist is reported to be Salih Khater, 29 (below), who drove around London for hours looking for targets’ before smashing his car into cyclists outside the Parliament in Westminster, leaving 15 hurt. 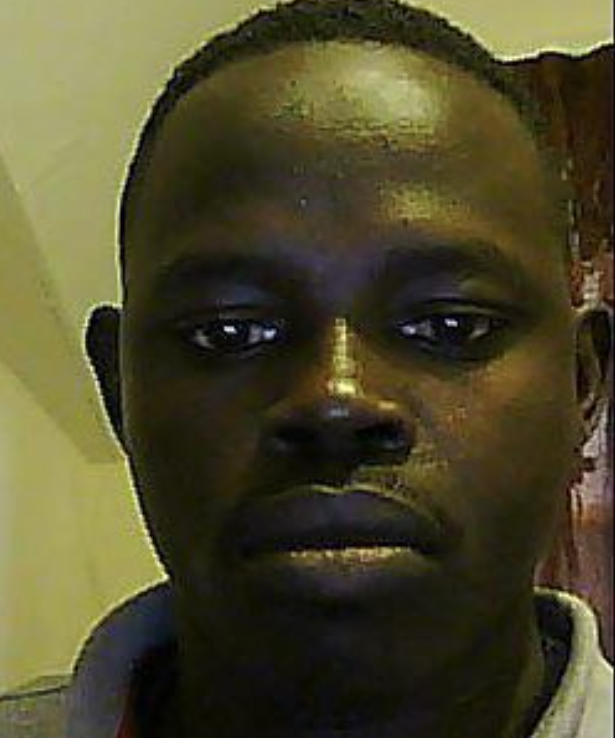 Daily Mail  (h/t BP) Witnesses described the terror of seeing the car “driving towards Parliament at speed” before hearing a “loud bang” as it smashed into black steel barriers.

Salih Khater, 29, veered off the road careering into pedestrians and cyclists at Parliament Square, after spending the night cruising around London. There were screams as the Ford Fiesta mounted the pavement and mowed people down at up to 50mph at 7.37am.

In a chilling echo of another Muslim jihadist, Khalid Masood’s murderous rampage on Westminster 17 months ago, the driver, from Birmingham, sped towards the Palace of Westminster – narrowly missing two police officers guarding the access road who jumped out of his path. He then smashed into a security barrier outside Parliament.

Despite hitting at least 15 cyclists and pedestrians during rush hour, no one was killed with only one female cyclist seriously injured. The attack was caught on CCTV showing the car swerve the wrong way down the road and veering across a pedestrian crossing through crowds of cyclists waiting at a set of traffic lights. 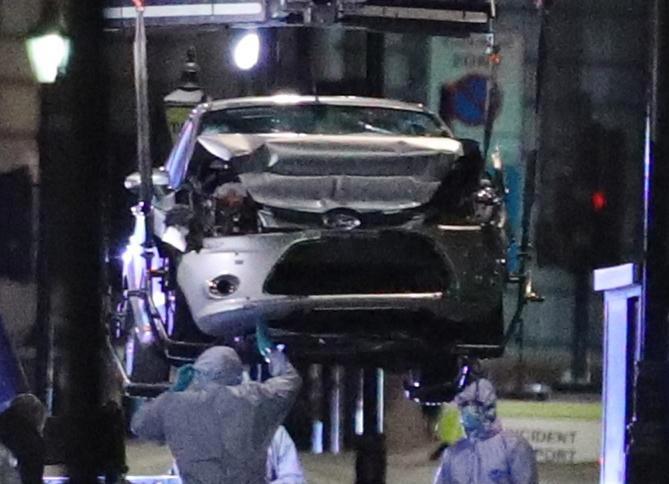 He hit a female cyclist who was left lying motionless in the road suffering from a suspected broken hip, while other injured cyclists lay sprawled in the road by their mangled bikes.

Within minutes the driver was dragged from the driver seat of the crumpled vehicle by armed officers. The Muslim terror suspect remained strangely calm and utterly silent, offering no resistance as he was handcuffed. Police found no weapons or explosives in the car. 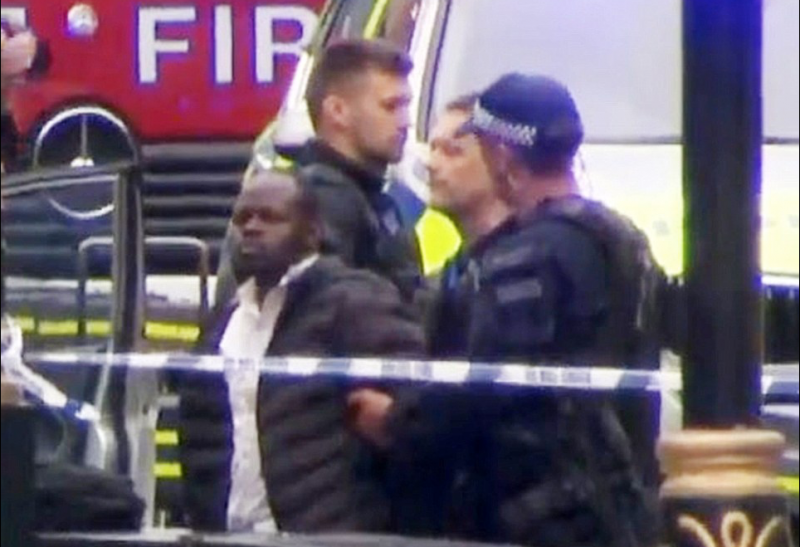 He spent 90 minutes driving around Whitehall and Westminster, leading to suspicions he may have been hunting for large crowds of tourists to target. The terrorist had not spoken a word since being arrested despite hours of questioning last night. Officers have raided two addresses in Birmingham and one in Nottingham where the vehicle was registered.

Hours after the attack, Britain’s head of counter terrorism announced the suspect was not known to Scotland Yard or MI5 for any previous terrorist activity. But last night it emerged he was an immigrant known to West Midlands police. Security minister Ben Wallace said the terrorist was born in Sudan but had been given British citizenship. 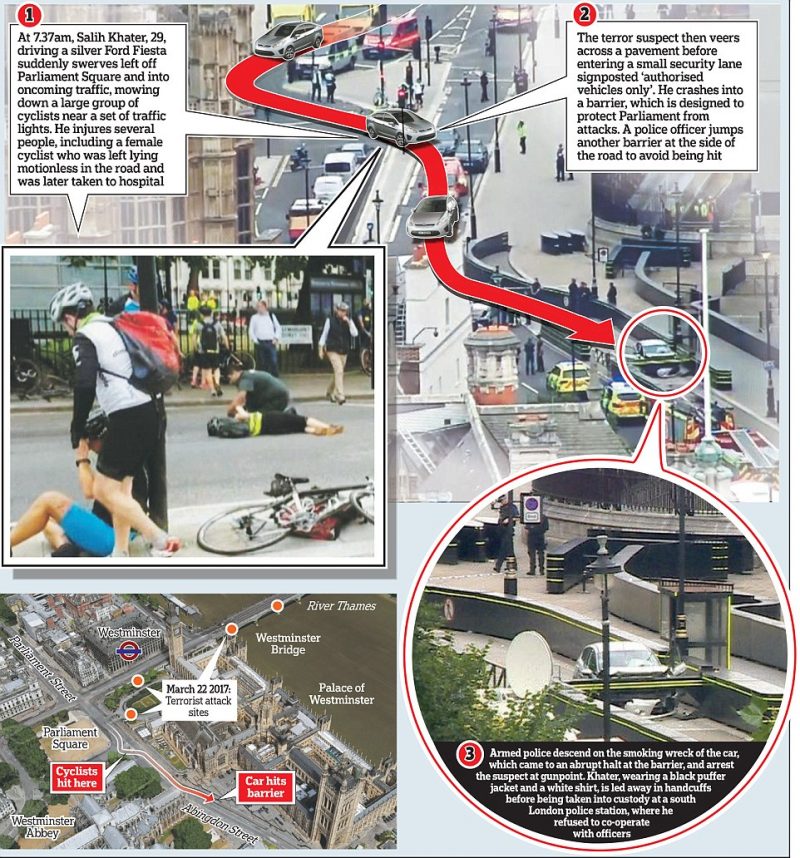