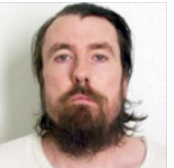 The Council on American-Islamic Relations (CAIR) has sued the Arkansas state Department of Correction for requiring Muslim inmates to attend combined religious services for three faiths — Islam, Nation of Islam and Nation of Gods and Earths.

ArkTimes CAIR and Douglas Laycock of the University of Texas have sued on behalf of  Muslim troublemaker Gregory Houston Holt, also known as Abdul Maalik Muhammad, and other inmates. Holt has sued Arkansas successfully before. The U.S. Supreme Court ruled 9-0 that he should be allowed to grow a beard as part of his faith. 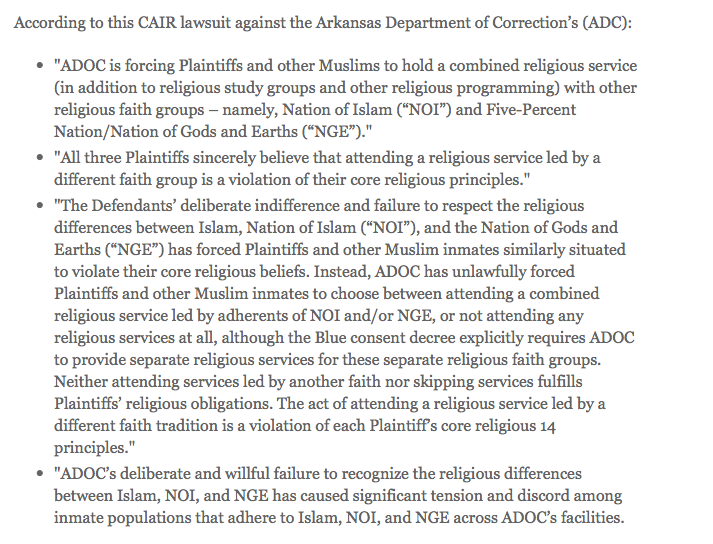 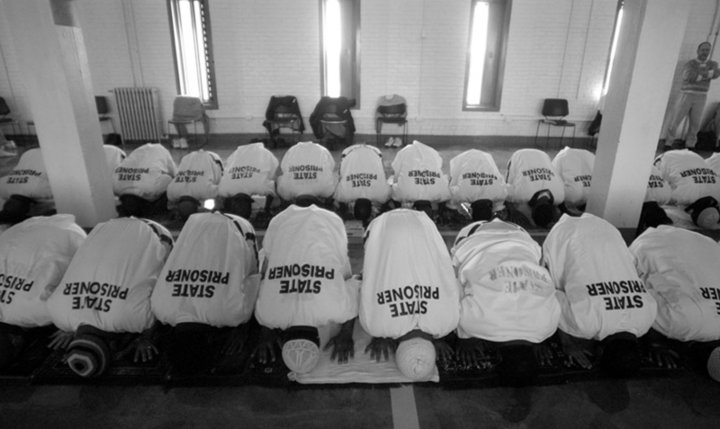 Holt argues that the required combined Friday service violates his faith’s requirement of attending a service led by adherents of Islam because the other groups have differed beliefs and practices. That amounts to a First Amendment violation, his suit filed in federal court in Little Rock says. From a CAIR news release. 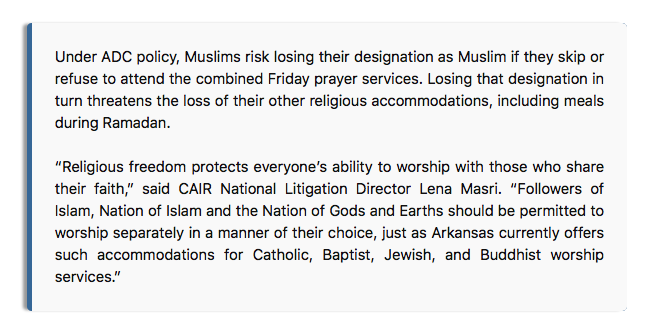 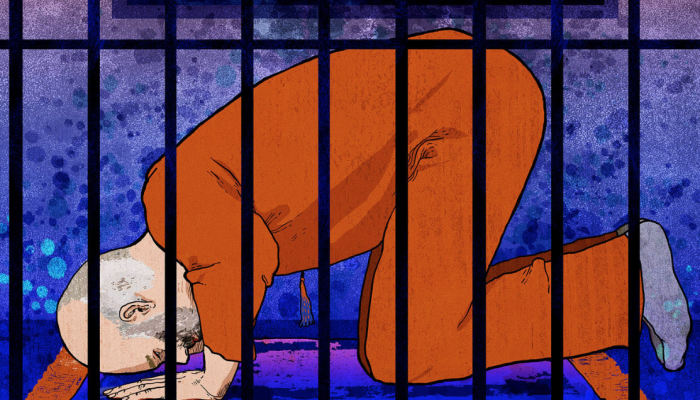 Speaking of CAIR: It’s the target of identical resolutions by Rep. Brandt Smith and Sen. Jason Rapert, both known for unfriendliness toward Muslims. Their resolutions encourage “law enforcement to suspend contact and outreach” with CAIR.   Their resolution links CAIR to terrorist organizations.  Prison officials apparently won’t have the luxury of avoiding CAIR contact for now.

The Correction Department declined comment and referred questions to the atorney general’s office.

CAIR hands out booklets to correctional institutions to inform them how Musim inmates ‘MUST’  be treated:

MIAMI: Muslim prisoners ready to sue over not being given special costly halal (Islamic-approved) food