There was never a country called “Palestine” before 1948, much less a people called “Palestinians.” What was the connection between Nazism, Communism, and sudden Arab nationalism over a geographic area called Palestine that had never been considered a nation by anyone, had no currency, no language, no economy, and no government? In fact, the area was considered a Jewish area, where the newspaper, ‘Palestine Post,’ was published only in Hebrew.

FYI: This film is 75 minutes long. 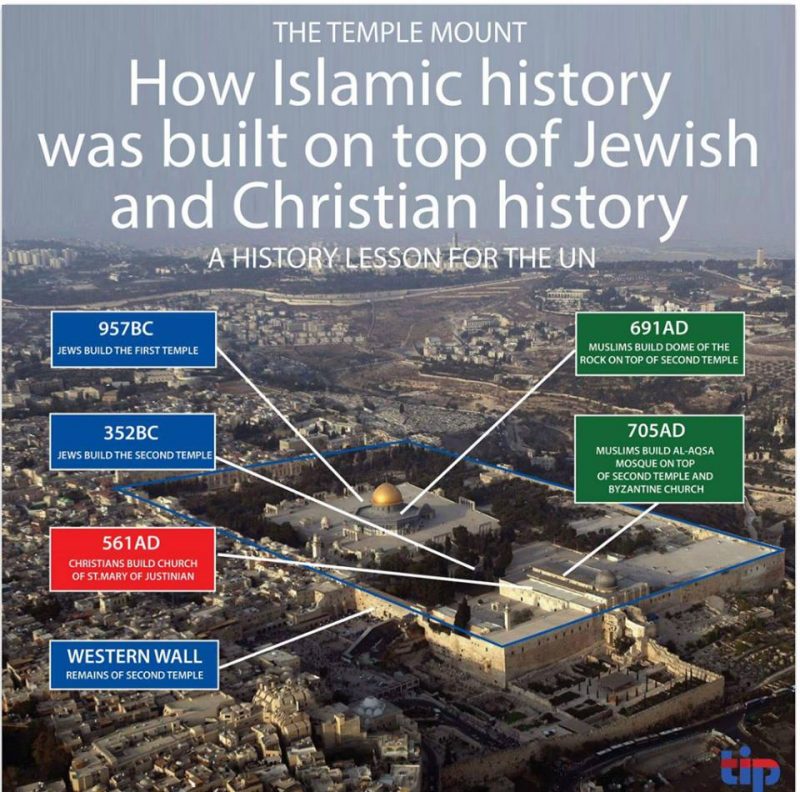