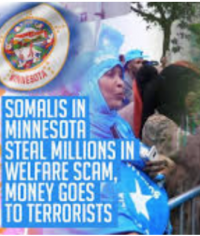 Between George W Bush and especially Barack Hussein Obama, hundreds of thousands of unskilled, uneducated, welfare-dependent Somali Muslims were imported to the United States, often in American cargo planes which Obama used to fly the so-called ‘refugees’ into the country in the dead of night. This Somali Daycare fraud scandal, part of which went to fund Islamic terrorists in Somalia, broke after Obama was out of office. 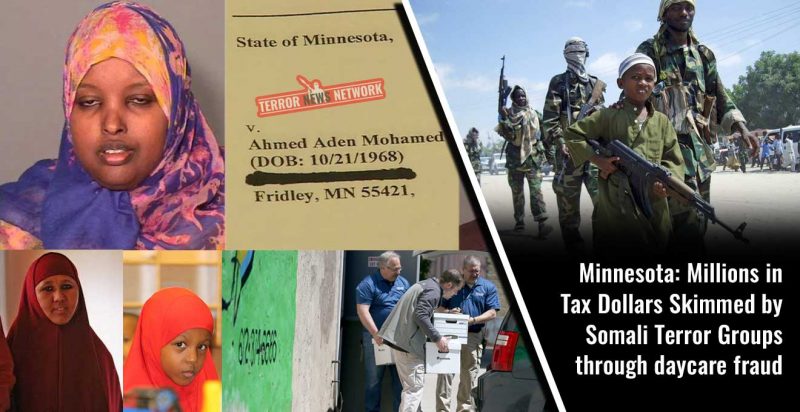 Third Rail Talk Somali Muslims come to Minnesota, declare that they are seeking “refuge,” gain refugee status without any vetting, plug into this state’s generous welfare system, and start using it and abusing it to the tune of millions upon millions of dollars every year. The story broke last year about about how Somali Muslims were stealing from Minnesota taxpayers through Daycare system fraud and other DHS-run programs.

A bombshell report from FOX 9 revealed ongoing fraud in Minnesota’s child care assistance program leading to over $100 million a year being shipped overseas, potentially into the hands of terrorists. According to the report, carry-on suitcases stuffed with cash, sometimes up to a million dollars, regularly fly out of the Minneapolis-St. Paul International Airport headed for the Middle East.

Some of the $100 million leaving the country is being funneled into the region of Somalia that is controlled by the al Shabaab terrorist group. The money, according to the FOX 9 investigators, can be traced back to daycare businesses in Minnesota.

FOX 9 A government whistleblower said he warned upper management at the Department of Human Services about massive daycare fraud more than a year ago.

Emails obtained by the Fox 9 Investigators show the Minnesota government agency was told millions of stolen tax dollars were going overseas and likely a portion of the money was being skimmed by terrorism organizations.

Scott Stillman spent eight years managing the state’s digital forensics lab, meaning he mined data from computers and smart phones. “I have never seen anything like this level or scope in my 27-year career as an investigator,” he told Fox 9.

When the state started going after daycare centers suspected of fraud, Stillman was directly involved in the investigations. Some of the businesses were gaming the system to steal millions in government subsidies meant to help low-income families with their childcare expenses.

In many of the cases, parents would check in their children at a daycare, only to leave a few minutes later with the kids and sometimes no children would show up at the center.  However, it would still bill the state for a full day of childcare. 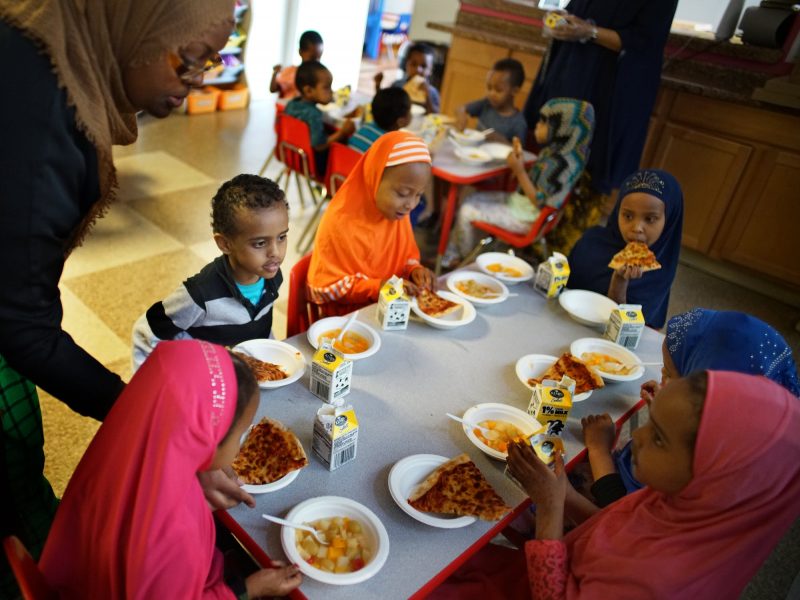 “We are working on and overwhelmed by a significant amount of fraud cases involving organized crime, defrauding hundreds of millions of dollars annually in taxpayer monies,” Stillman wrote.

According to Stillman, he alerted a number of people in DHS including the Commissioner’s Chief of Staff with the following message: “Significant amount of these defrauded dollars are being sent overseas to countries and organizations connected to entities known to fund terrorists and terrorism.”

Acting Commissioner for the Department of Human Services Chuck Johnson told the Fox 9 Investigators his agency has 10 daycares currently under active investigation for fraud and dozens more are considered suspicious.

Search warrants obtained by the Fox 9 Investigators show each one of the suspect centers has received several million dollars in childcare assistance funds. According to public records and government sources, most are owned by Somali immigrants.

Watch the below video for more:

Sources in the Somali community told Fox 9 it is an open secret that starting a daycare center is a license to make money. The fraud is so widespread they said, that people buy shares of daycare businesses to get a cut of the huge public subsidies that are pouring in.

Government insiders believe this scam is costing the state at least a hundred million dollars a year, half of all child care subsidies. 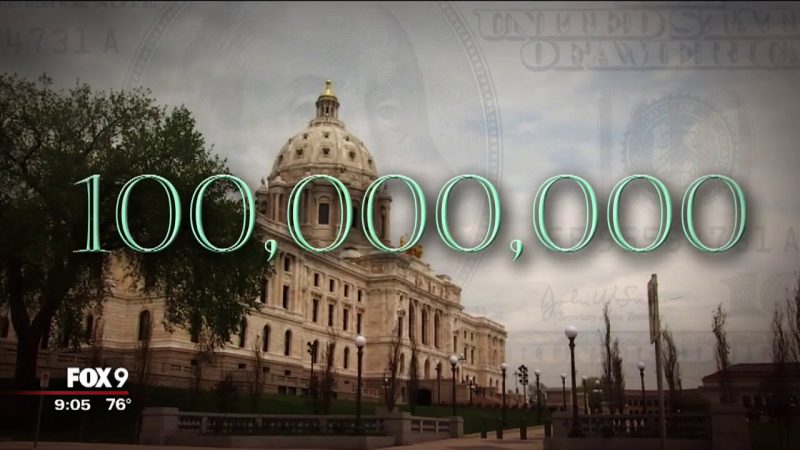