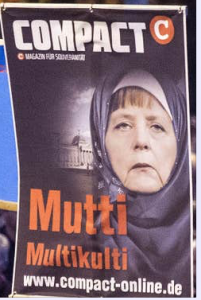 Apparently, Europe hasn’t suffered enough from what is best described as an ongoing invasion of mainly Muslim illegal migrants from Africa and the Middle East that has dumped nearly 2 million of them into the heart of Europe since 2015.  Now, the UN is using charter flights (likely funded by George Soros) to bring  planeloads of these welfare-dependent for life so-called “refugees” from Africa directly into Germany.

In 2018, the United Nations persuaded many nations to sign the UN Global Migration Compact – a protocol for managed migration which gives migrant wannabes from anywhere the right to immigrate to anywhere they like in the world, and outlaws any and all criticism of this massive illegal immigration looming disaster. The United States, Japan, Australia, Italy, and several Eastern European nations, thankfully did not sign onto this folly, devised by the one-world globalists to replace white, Christian civilization with the third world. 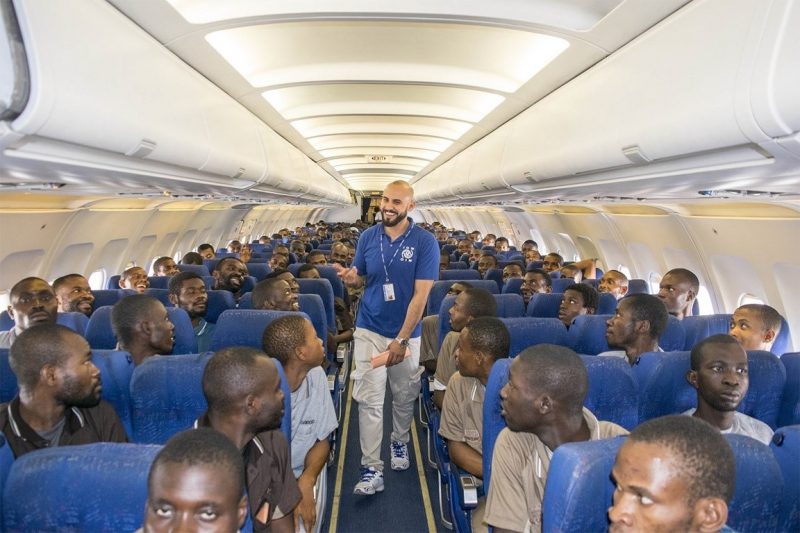 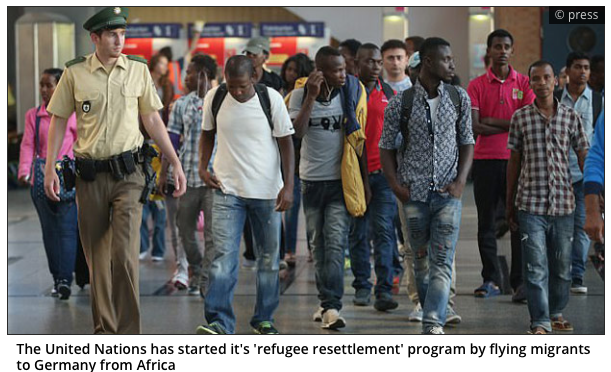 The tweet’s caption reads: “It happened! In FIRST EVER UN Migration international chartered flight from Ethiopia, 154 refugee wannabes departed from Addis Ababa to Kassel Germany under the German Resettlement program,” “A second flight is scheduled to depart mid-November with another 220 refugees.”

International Organization for Migration (IOM) Special Liaison Office in Addis Ababa, Ethiopia also released a press release that describes the first group of migrants who are being resettled while outlining the wider scheme. 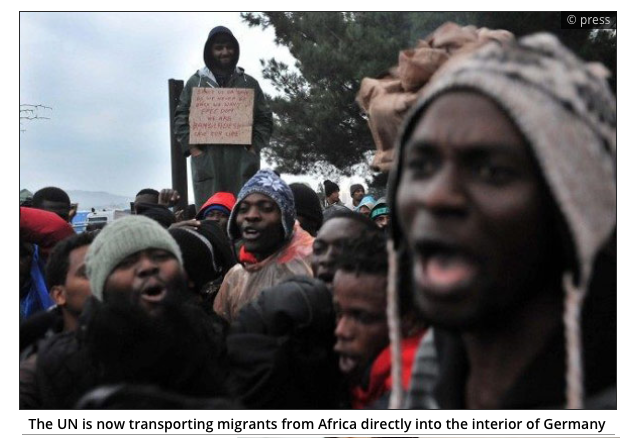 The press release reads: “The International Organization for Migration (IOM) in Ethiopia organized on Tuesday its first international charter flight carrying 154 Somali refugees to be resettled in Germany. The group had been residing in Jijiga and Dolo Ado refugee camps in southern Ethiopia.

It happened!🛫
In FIRST EVER @UNmigration international chartered flight from #Ethiopia, 154 #refugees departed from Addis Ababa to Kassel #Germany under the German #Resettlement program. A second flight is scheduled to depart mid-November with another 220 refugees. pic.twitter.com/OAIfEdypNh

Politicalite  In an accompanying press release, the IOM explained that the migrants were all from Somalia.

If the Ethiopian experience of Somalis is anything like the European experience, their enthusiasm is hardly surprising – Somalis have proved to be the most resistant to integration and the least open to employment of all immigrants, with some 80% of Somalis in the UK being unemployed, and higher rates in some European countries. 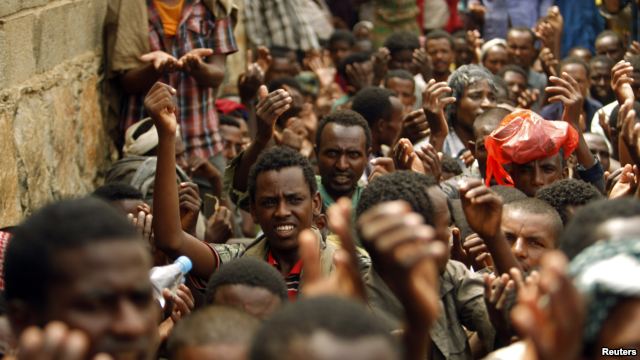 Could this be why the UN is so keen to send Somalis to Europe? There can be no doubt that their plan is to destroy European civilisation because it is the one most able and likely to support freedom over totalitarianism.

The Europeans must be broken by a huge influx of radically different and preferably low-IQ immigrants who will out-breed them and happily kill them.

The communists fondly imagine that in the battle with Islam, they will win – but history tells us that Islamic brutality and savagery is greater even than that of communists. 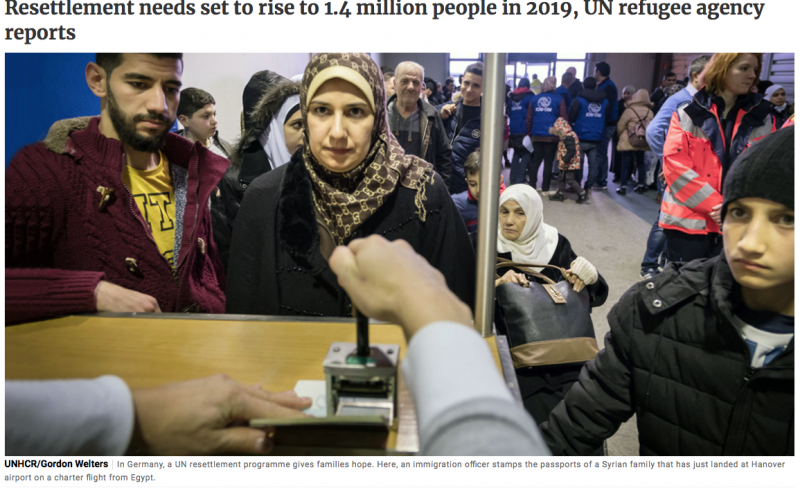