Despite the fact that the so-called “Rohingya” Muslims are killing Buddhists and Hindus, raping their women, and terrorizing the non-Muslim population in their efforts to create an Islamic State, Muslim-sympathizers and the mainstream media condemn  the Buddhists for driving the Muslim population out of their country and back to where most originate – Bangladesh.

First of all, they are NOT “Rohingya” Muslims. They are Bengali Muslims, natives of Bangladesh, a Muslim country that doesn’t want these violent Muslims from Myanmar either. Check out the links under video to see why Myanmar will not and should not comply with the International Court of Justice’s Muslim president order that Myanmar stop the alleged ethnic cleansing of its Muslim population. 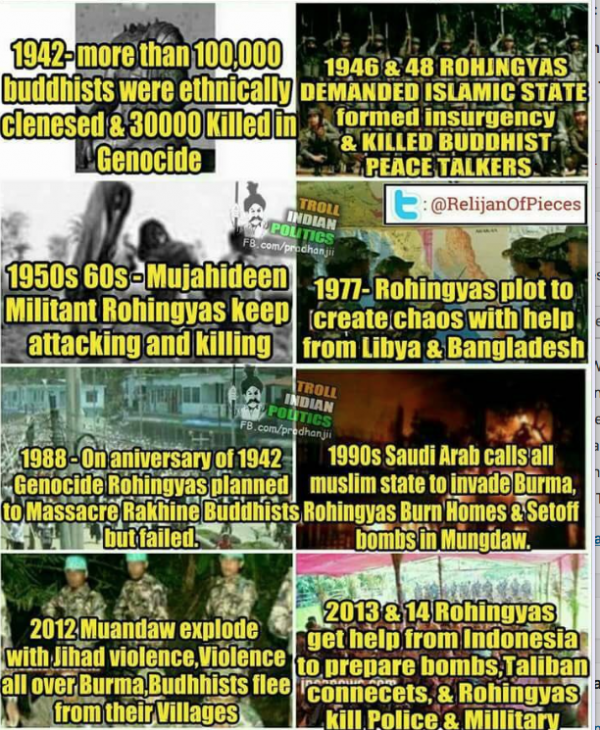 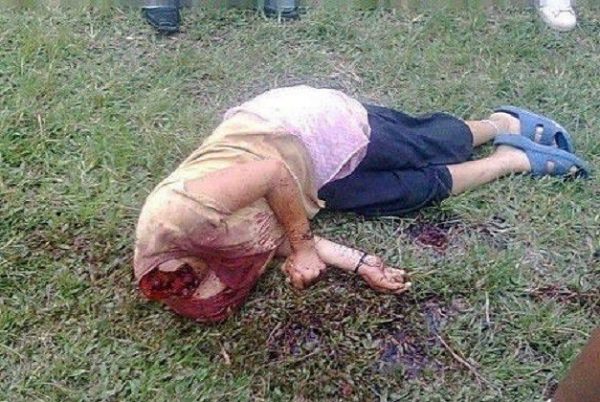 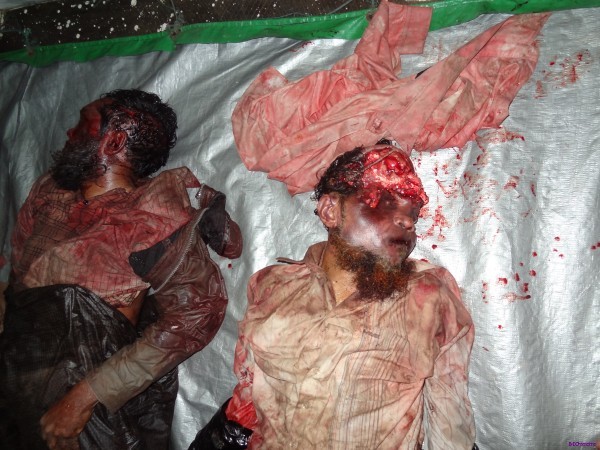 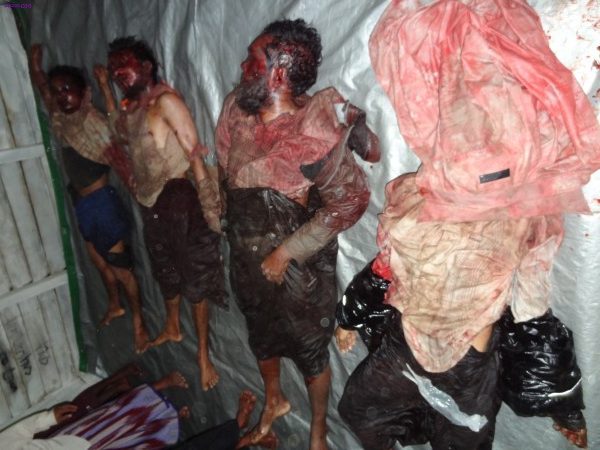 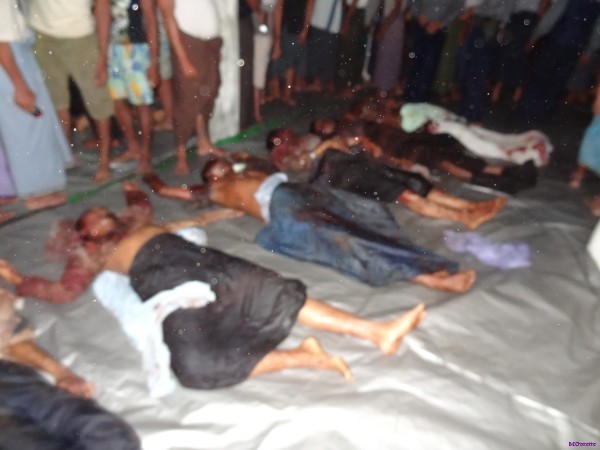 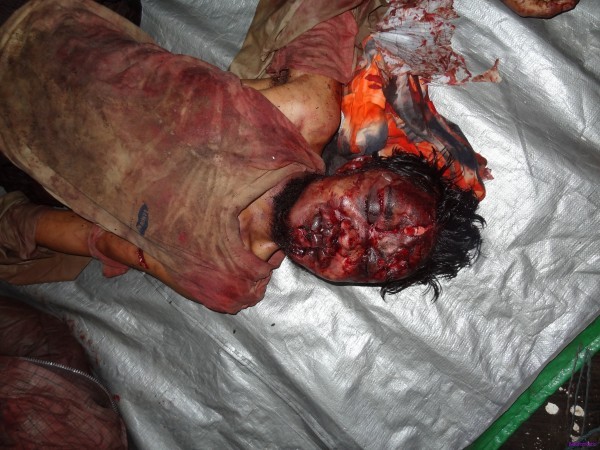 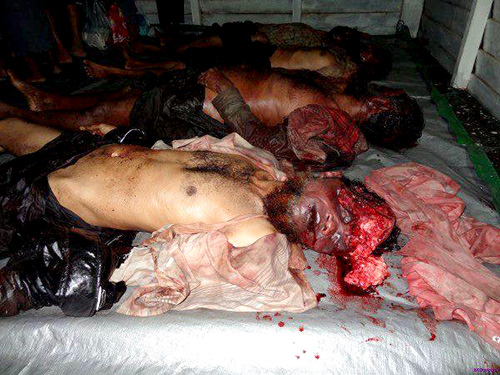 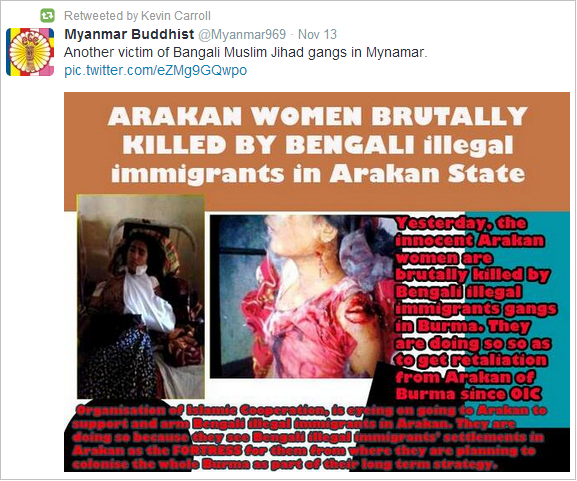 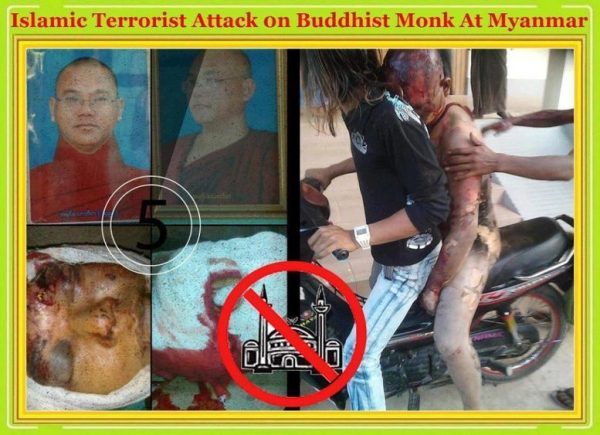 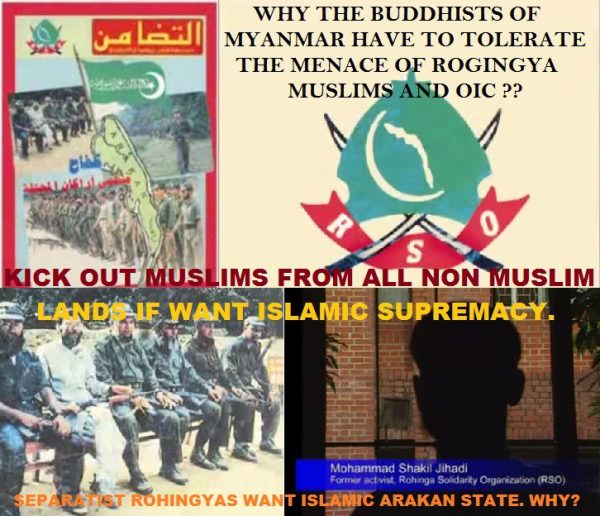 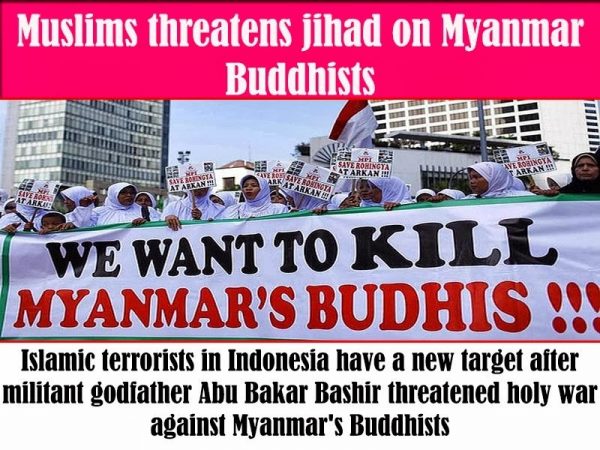 Much more on Myanmar