Abdelhakim Sefrioui, member of the council of imams of France participated in this fatwa against the professor #SamuelPaty as well as the Great Mosque of Pantin which relayed it. I hope that their responsibility will be engaged.

The beheading of a teacher in France is a tragedy stoked by a multimillion dollar global enterprise I call the #honorbrigade, a network of Muslim groups & apologists catalyzed since 2005 to kill the debate on Islamic extremism.
My 2015 @PostOutlook piece https://t.co/BIZQNOTDVm

Typical Islam-apologist response to the beheading: 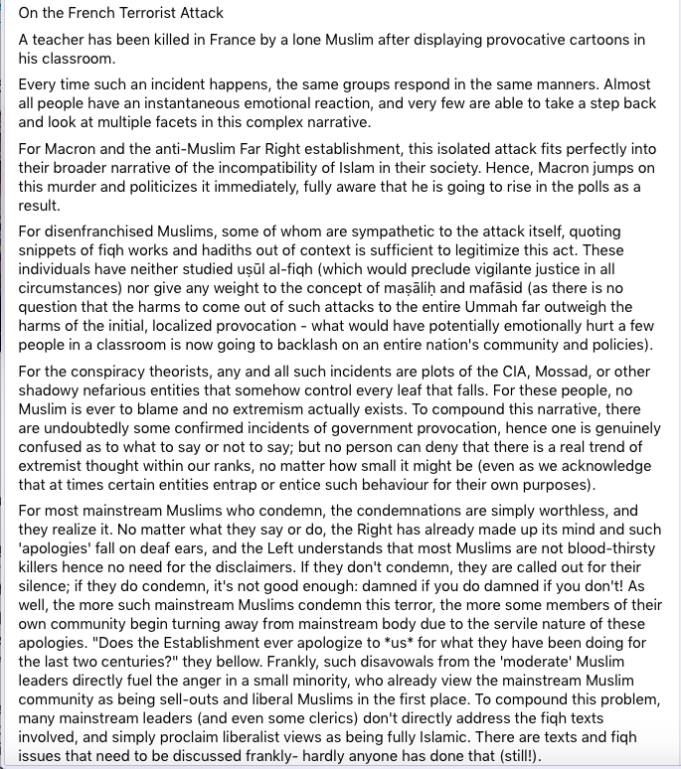 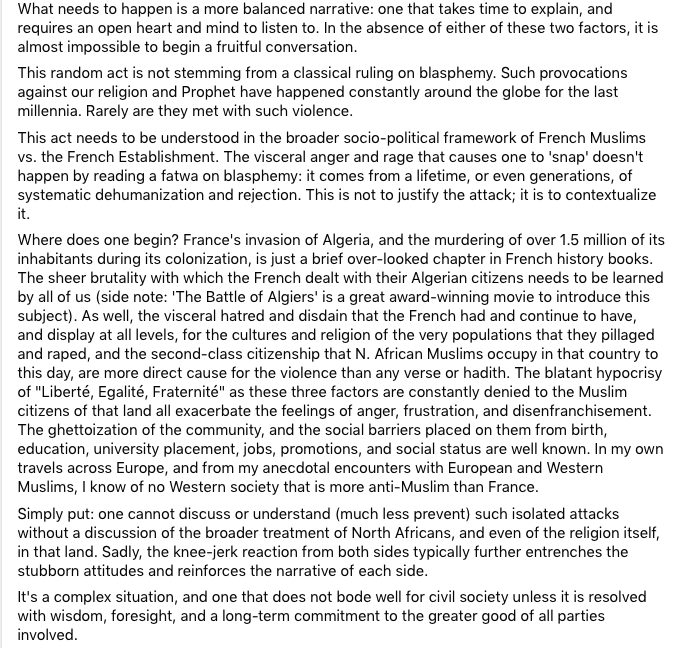