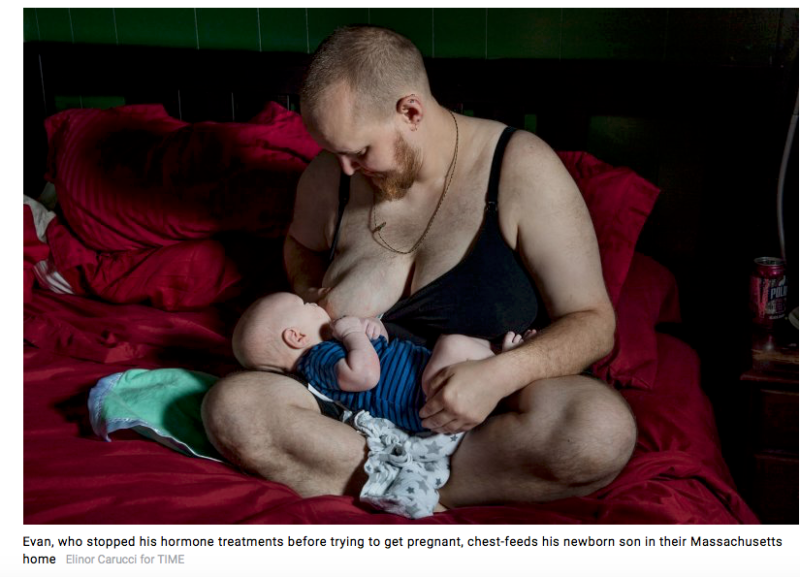 TheBlaze Morgan adds, ‘This kind of PC-cop nonsense with the language … it annoys people … it doesn’t bring you any inclusivity. It becomes exclusive; it alienates people.”

UK talk-show host Piers Morgan tore into a transgender-inclusive policy that instructs midwives at one hospital to say “chestfeeding” instead of “breastfeeding” among other language changes. 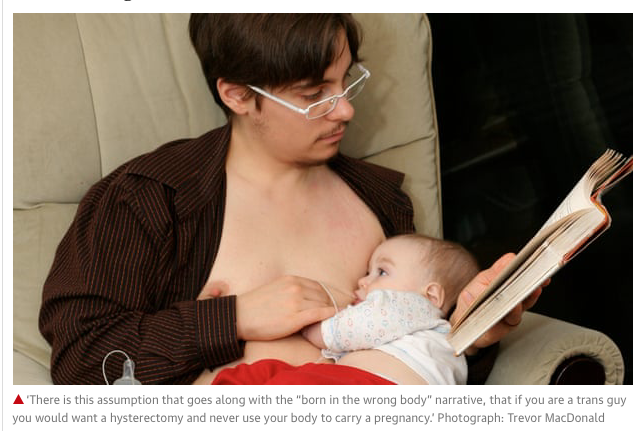 Morgan — who’s famously against political correctness — piped up on Wednesday’s episode of “Good Morning Britain” to take issue with the story he saw reported on the front page of the Times. Brighton and Sussex University Hospitals NHS Trust is the first in the country to formally implement such a policy for its maternity services department, which now will be called “perinatal services.”

Staff also have to been told to replace “breastmilk” with the terms “human milk,” “breast/chestmilk,” or “milk from the feeding mother or parent,” the paper said.

‘I want transgender people to have respect, dignity and equality.’@piersmorgan responds to the reaction he has received over transgender language after the Times reported that midwives have been told to refer to chest feeding rather than breast feeding. pic.twitter.com/MR71P3KeFQ