Australian ABC reporters told NOT to Use the term “paedophile” to describe child sex abusers… because not all paedophiles molest children. Maybe they don’t, but you can be sure they patronize child sex websites online. And, of course, there’s the forced child marriages practiced by Muslims…even in Austrialia. 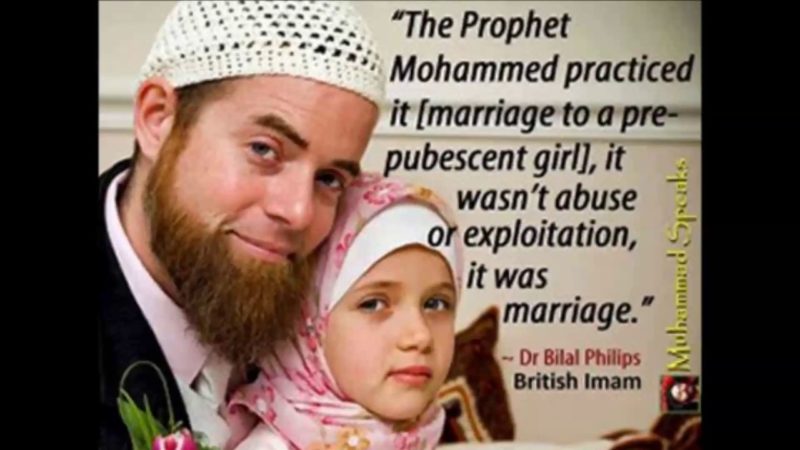 Gateway Pundit  In a leaked email to the staff, a senior producer for the network said that using the term to describe people who prey on children could be “discouraging” non-offending pedophiles from seeking help.

We should avoid [the term pedophile], unless we know he had a clinical diagnosis of paedophilia and instead use serial sexual offender / predator, or a sexual abuser of children and young people,” the producer warned. 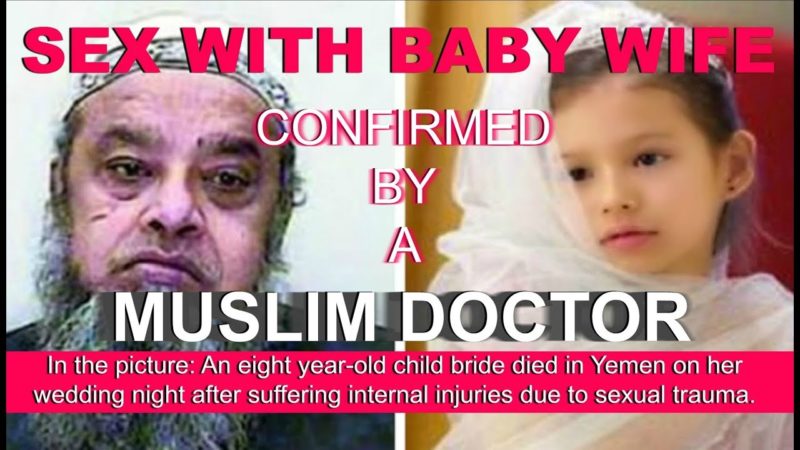 RT reports that “in an email to reporters, an unnamed senior producer at ABC said that the Sexual Assault Support Service (SASS) had ‘mentioned their concerns’ about describing former nurse James Geoffrey Griffin – who committed suicide in 2019 after the allegations against him were made public – as a paedophile.” (Who cares?)

“Griffin was accused by multiple women of having abused them as children as far back as the 1980s, and after police searched his home in 2019, ‘a significant amount of child exploitation material’ was found, ABC reported. He was subsequently charged with more than a dozen crimes.”

The email continued on to say that “SASS says … there are a lot of pedophiles / people with pedophilia who do not act on those impulses, ­especially if they reach out for and receive professional psychological help … describing (perhaps technically inaccurately) Griffin as a pedophile could ­discourage those people from seeking help, making it more ­likely that they go on to abuse children.” 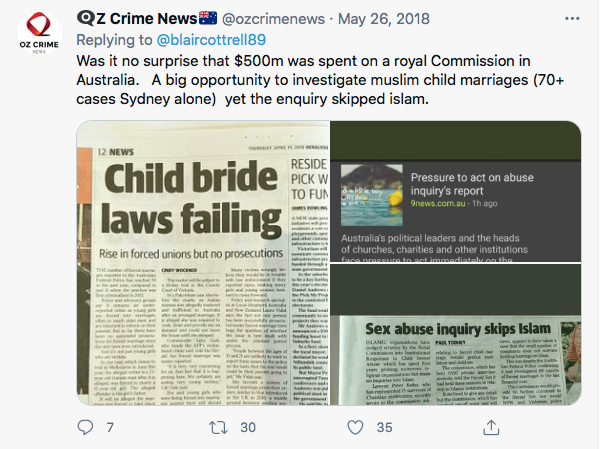 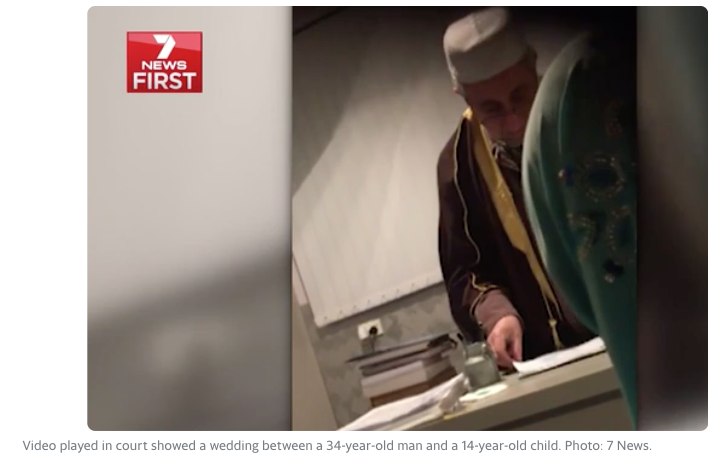 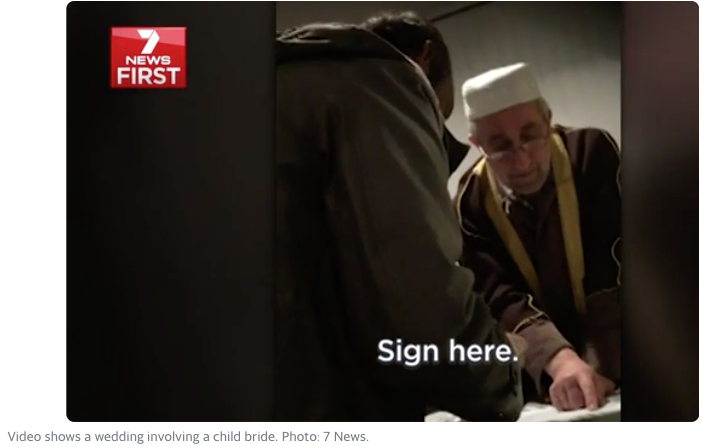 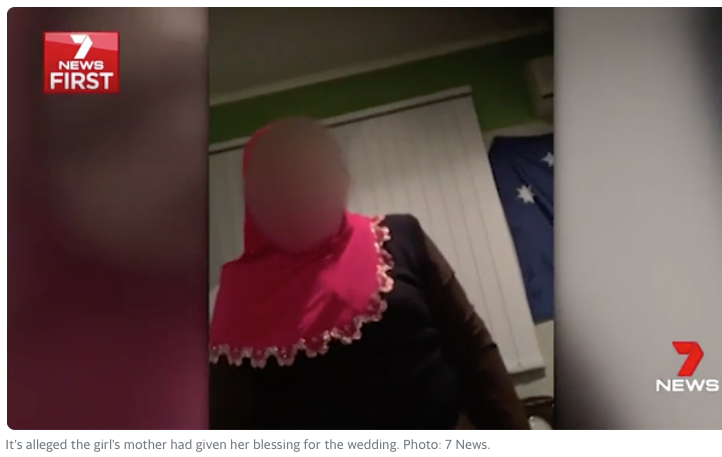