It’s become apparent that the vast majority of both straight and gay people totally reject transgenders, so transgender activists are demanding that the far-left panderers of the Biden regime intervene.

NeonnettleSo called transgender people are being sexually rejected by almost all straight people and most gays and lesbians, as well according to a recent study.The survey, conducted by pro-trans advocates, found that roughly 97 percent of heterosexuals are not sexually attracted to transgenders. (And this surprises them?)

Now, a group of transgender activists is demanding that the government intervenes due to the difficulty people are having finding a partner after switching gender. (Well duh!)

Activists argue that “trans individuals” should not be “treated differently”from “cisgender” (a person who “identifies” with the same gender they were born with) people by heterosexuals. (Yes, they should. Their pretend gender identity is offensive to biologically normal people) 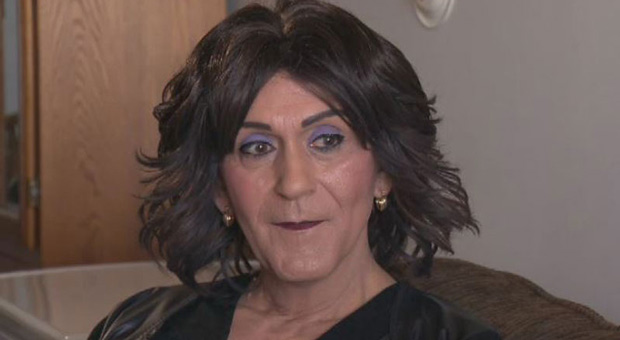 They blame the lack of sexual interest on the idea of “compulsory heterosexuality” and are now demanding the government takes action to “include” transgenders in straight dating. (Sheesh! Can it get anymore insane?)

“Why should the reluctance to date trans individuals be treated differently than the coercive and regulating effects of compulsory heterosexuality?” says the 2019 study, titled “Transgender Exclusion from the World of Dating.”

In a just society, the authors declare, men who present themselves as transgender women should face no unusual obstacle to romance with men or women:

While education often aims to increase tolerance and inclusion, simply increasing acceptance in public places, such as schoolyards, workplaces, and washrooms is ultimately insufficient, it is equally important to consider the extent to which trans folks are included in broader social systems, such as dating and relationships, given that relationship are an import source of social support and well-being. 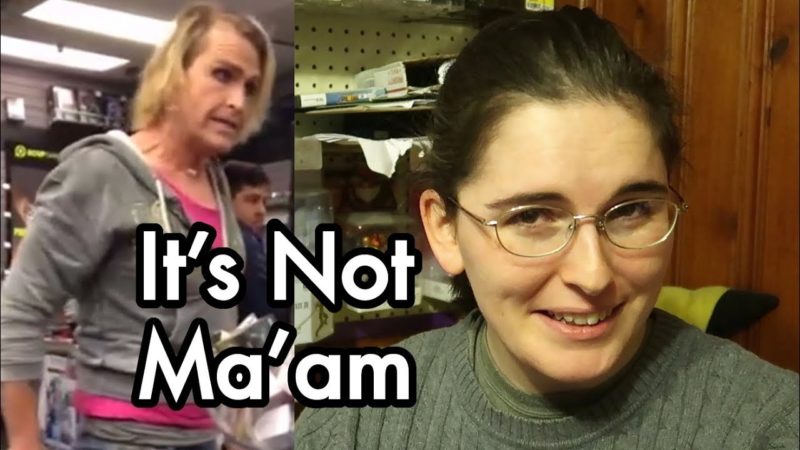 According to Breitbart, the government intervention is needed because the authors admit their survey of 956 people shows that transgender people are sexually unattractive. (Most ARE)

Only 3.1 percent of the straight men and women said they would date transgender people. Transgender men who try to live as women face sexual rejection from 71 percent of lesbians and 97.3 percent of men, the survey said.

The survey included a hugely disproportionate share of 106 people who are sexual minorities, including lesbians and gays plus “queer,” “bisexual,”and “two-spirit” people. 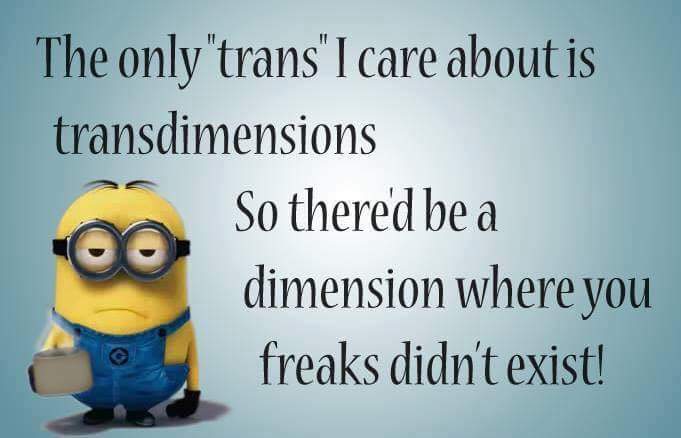 And if that’s not bad enough, take a look at this:

A federal court has ruled that #taxpayers in the state of #Idaho will have to pay for a convicted pedophile to undergo “gender reassignment” surgery while in prison for abusing a minor.
READ MORE: https://t.co/TJLXpL12Hz
#transgender

And talk about a freak show: On 19 Nov. 2019, trans activists condemned the Olympia, Wash. city council for using police officers as security while also honoring trans people for the “Trans Remembrance Day.”