The far left so-called “news network” now claims there is no consensus criteria for assigning sex at birth. And they wonder why their ratings are in the toilet. 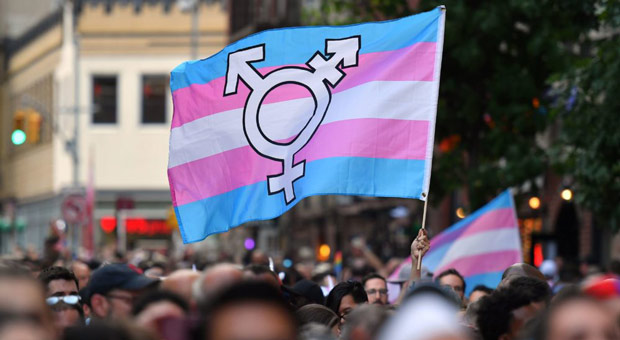 The article is advertised by the network as “news” written by CNN breaking news reporter Devan Cole, rather than opinion.

“Though the two executive orders signed by Noem do not explicitly mention transgender athletes, they reference the supposed harms of the participation of ‘males’ in women’s athletics,” Cole wrote, describing them as “an echo of the transphobic claim, cited in other similar legislative initiatives, that transgender women are not women.” 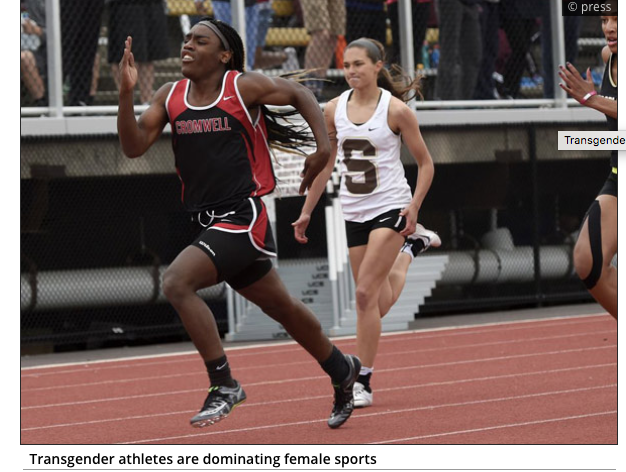 The orders, Cole continued, “also reference ‘biological sex,’ a disputed term that refers to the sex as listed on students’ original birth certificates.”

Male and female distinctions then, according to CNN, are a mirage of the imagination. 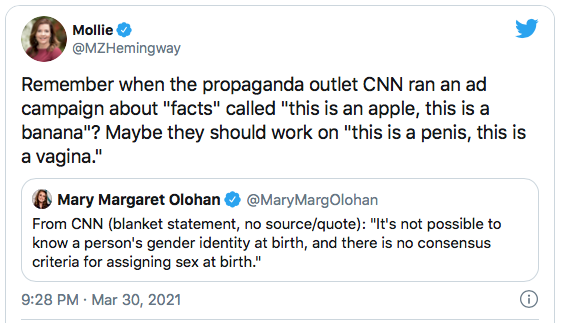 Noem signed the executive orders Monday to prohibit male competition in women’s sports in K-12 schools and institutions of higher education after spoiling her GOP star power this month when, at the behest of woke corporate interests, she vetoed legislation to accomplish that permanently, with opportunities for enforcement the executive orders do not have.

While Noem passed off on a “style and form” veto to send the bill back to the Republican-controlled statehouse, lawmakers overwhelmingly rejected the governor’s demanded changes, which gut the bill. Noem’s executive orders, however, appear to lack the same legal teeth as laws passed by legislators.

Scholars at the Alliance Defending Freedom, a First Amendment legal non-profit that has led the fight on protecting the integrity of women’s sports, condemned Noem’s orders as “a suggestion.” 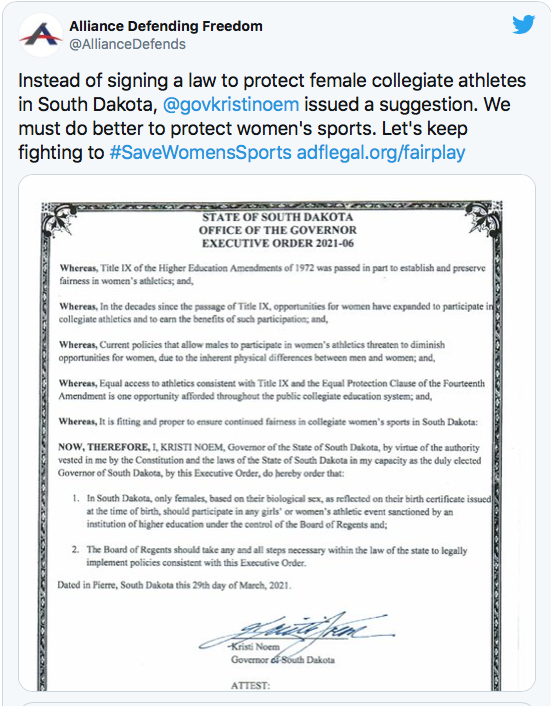 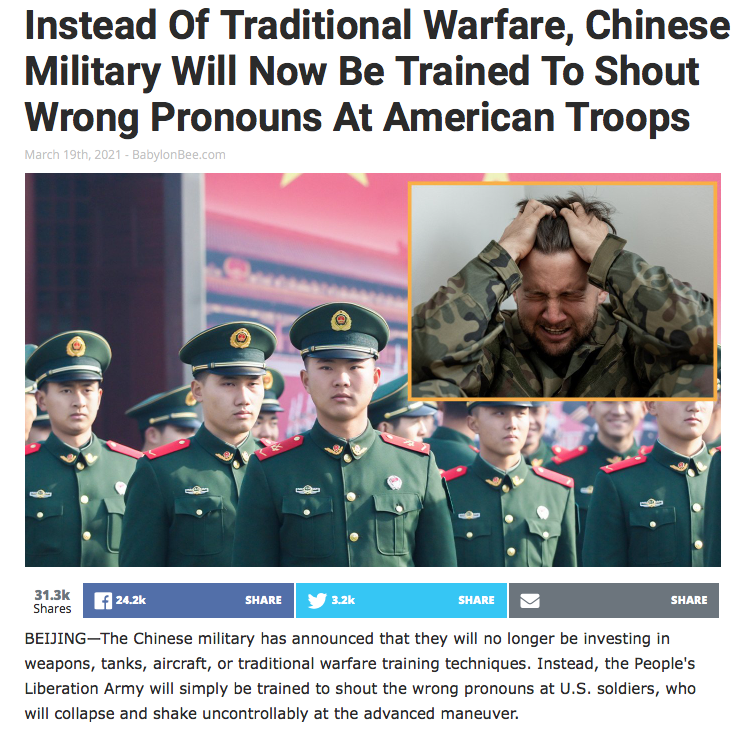