In fact, the Organization of Islamic Cooperation (OIC) — a 57-Muslim country consortium that calls itself “the collective voice of the Muslim world” issued a report saying that it “commends the efforts of the People’s Republic of China in providing care to its Muslim citizens; and looks forward to further cooperation between the OIC and the People’s Republic of China.” 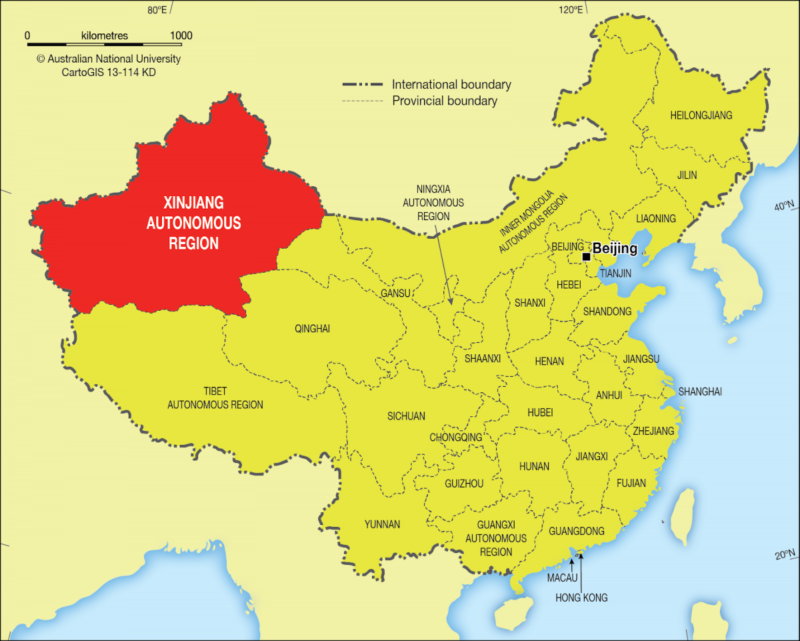 RFERL According to the China’s Transnational Repression of Uighurs Dataset, a new database and report that was launched on June 24th shows how China’s campaign against the Uyghurs has gone global, rapidly expanding from Central and South Asia to include Europe, the Middle East, and Southeast Asia.

The report, which claims to be the most complete account of China’s international campaign, documents how governments — predominantly from Muslim-majority countries across the Middle East and Asia — have cooperated with Beijing to surveil, detain, and repatriate Uyghurs and other Muslim minorities from China who have fled Xinjiang. 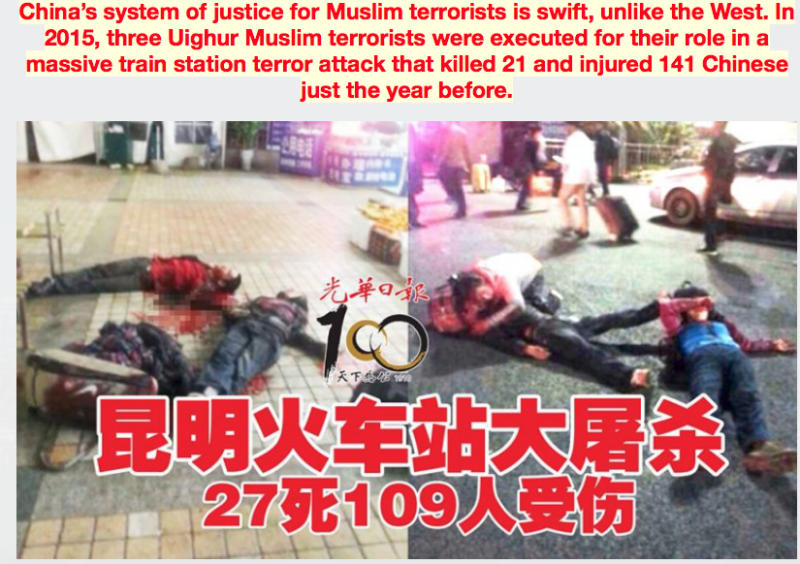 SupChina Who are the Uyghur Muslims and what is happening in Xinjiang?

Daniel Greenfield The war of letters began when 22 countries penned a letter to the United Nations Human Rights Council condemning China’s treatment of Uighurs and other Muslim minority communities.

The letter in defense of Uighur Muslims in Xinjiang was signed by France, Germany, Canada, Sweden and 18 other, mostly Western and European, countries. The case of the missing Muslim signatories was solved when the People’s Republic of China fired back with its own letter signed by 37 countries.

This letter in defense of China’s crackdown on Islam was signed by 16 Muslim countries.  While some of the Muslim signatories were drawn from African countries, the letter was also signed by ambassadors for the leading Arab governments including Qatar, Egypt, Saudi Arabia, the United Arab Emirates, Syria, and Kuwait. Pakistan, the world’s second largest Muslim country, also signed on.

“There has been a lot of criticism against Muslim majority countries for their silence on Xinjiang and the repression of the Uighurs,” Bradley Jardine, the director of research at the Oxus Society for Central Asian Affairs and the report’s lead author, told RFE/RL. “But this database shows that it isn’t just hypocrisy from the Islamic world, it’s active collaboration with China.”

United Nations human rights officials estimate that 1 million or more Uighurs, Kazakhs, and other Muslim minorities are detained at camps in a vast Chinese internment system. Many former detainees allege they were subjected to attempted indoctrination, physical abuse, and even sterilization.

The United States government and several Western parliaments have labeled China’s actions in Xinjiang as genocide, but most governments of majority Muslim states — who increasingly have close financial and political ties to Beijing through China’s Belt and Road Initiative (BRI) — have remained silent on the issue.

According to the report, efforts to target Uighurs and force them back to China have intensified since 2017, when Beijing is believed to have begun its mass internment program in Xinjiang. “Through these practices, the government of China is able to extend its repression and control over the Uighur people across sovereign boundaries,” the report says.

China’s government initially denied the Xinjiang camps’ existence, but has since been on a diplomatic and public-relations campaign to counter the growing outcry against what Beijing has termed “vocational-education centers” by defending them as necessary to combat Islamic extremism.

Concerns over terrorism have been at the heart of official Chinese reasoning for targeting Uyghurs abroad that employs an evolving array of tactics, the report notes, from espionage and cyberattacks to issuing Red Notices via Interpol, an organization designed to coordinate global policing activities.

While Chinese authorities have long viewed the Uighur community with suspicion, and radical Uighur separatist groups have carried out attacks, the report argues that the 2009 ethnic riots in Urumqi, the capital of Xinjiang, were a turning point for Beijing. 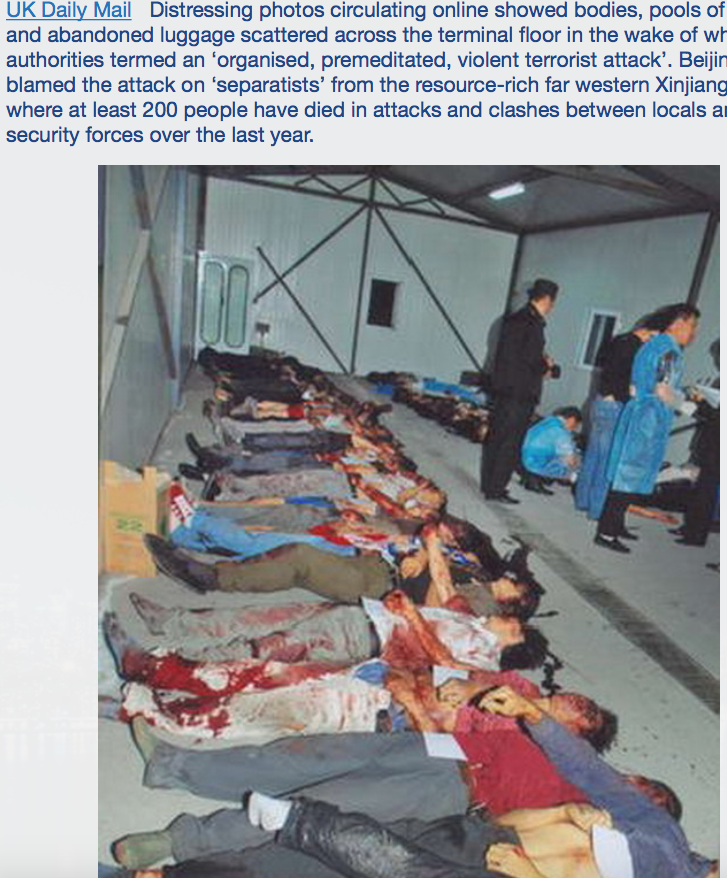 The riots claimed 200 lives, most of them ethnic Hans, and attacks by extremist Uighur groups escalated the security situation in Xinjiang in the following years. The unrest led to swift retaliation by Beijing in the name of fighting extremism.

Pakistani Prime Minister Imran Khan recently made headlines when he declined to acknowledge or condemn the Chinese government’s alleged human rights abuses in Xinjiang during a June 20 interview with the U.S. news outlet Axios.

In December 2020, Beijing ratified a 2017 extradition treaty between the two countries. But the Turkish parliament has yet to follow suit, leaving Uyghurs fearful that the looming decision could see many of them sent back to China at Beijing’s request.

“Turkey was once seen as a safe haven, but no more,” Jardine said. “The West now needs to start looking at expanding its refugee quotas and facilitating Uyghur claims from Turkey and other countries that are complicit in China’s transnational repression.”

Lawyers for Uighur groups have submitted new evidence to the International Criminal Court (ICC)’s Office of the Prosecutor showing the government in Tajikistan has been cooperating with Beijing to send Uighurs back to China.