The Czech Prime Minister, Andrej Babis, triggered am uproar after suggesting that Sweden and The Netherlands are destined to become Muslim-majority nations in the coming decades (He’s right!). Population so-called ‘experts’ say the PM is trying to scare people. (People should be scared. When Muslims reach just 20% of the population, your culture, economy, and security are in grave danger.)

The WION reporter in this video, who seems to think that the Islamization of Europe is nothing more than a far-right fantasy, obviously hasn’t set foot in London or Brussels or Stockholm lately. 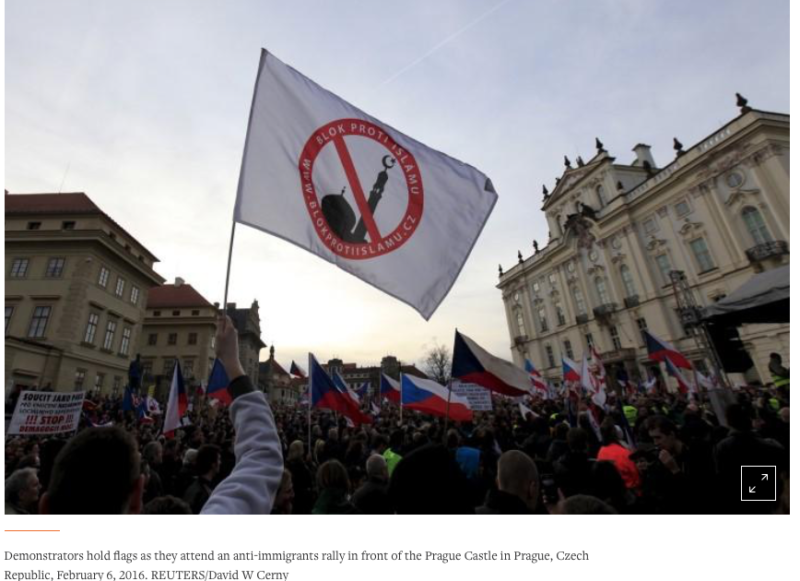 Newsweek In 2017, a right wing party whose leader has called for Islam to be banned in the Czech Republic garnered a surprisingly high percentage of votes in the country’s election.

While the centrist ANO movement—led by the billionaire media mogul Andrej Babis, whom some have compared to Donald Trump—won easily with 29.6 percent of the vote, three parties were close to tying for second place, including the Freedom and Direct Democracy Party (SPD).

After the election results were released, the SPD leader, Tomio Okamura, told reporters: “We want to stop any Islamization of the Czech Republic; we push for zero tolerance of migration.” The half-Japanese businessman has suggested that Czechs stop eating kebabs and begin walking pigs outside of mosques. He has also called Islam “an ideology” rather than a religion. 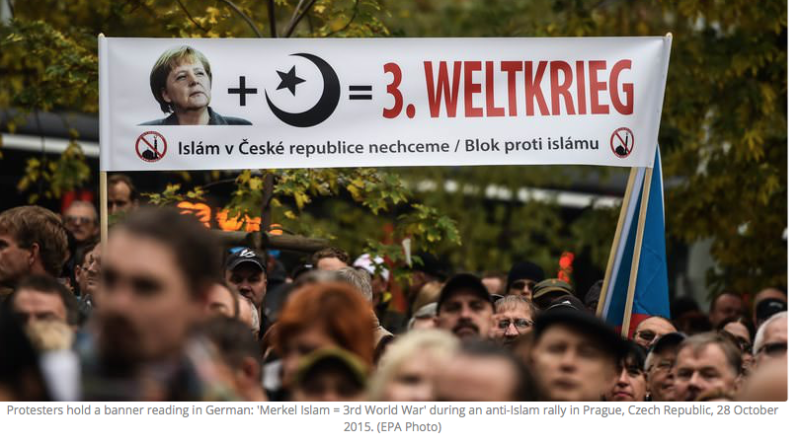 The Czech Republic has just 11,000 Muslims, who make up 0.1% of the population and they want to make sure it doesn’t grow any larger. Two out of three Czechs oppose taking in Muslim refugees from war zones, according to an opinion polls, reflecting growing anti-Muslim sentiment in a country that has taken a tough stance on migrants and refugees.