BEN & JERRY’S ICE CREAM, founded by two anti-Israel Jews, Ben Cohen and Jerry Greenfield, long known for their far left-leaning politics created a firestorm on Monday morning with its announcement that it would no longer sell ice cream in “Occupied Palestinian Territory.” 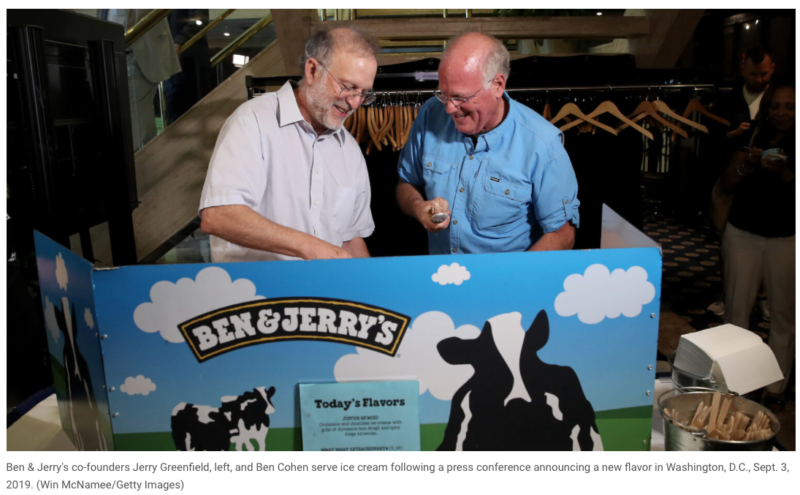 JTA  The Vermont-based company had gone dark on social media for two months since the recent outbreak of violence started by Hamas against Israel. The announcement broke that silence, simultaneously infuriating Israel advocates who said the decision was an unfair attack on Israel and disappointing pro-Palestinian advocates who said the company should have gone farther.

Israeli politicians, supermarkets in the US, various pundits and even Ben & Jerry’s current Israeli licensee went after the ice cream maker and its corporate parent, the British multinational Unilever, for its statement.

(As an avid ice cream eater, I am happy to say I have never eaten Ben & Jerry’s precisely because of their far left political agenda which they like to incorporate into their marketing as well as many of their ice cream flavor names) 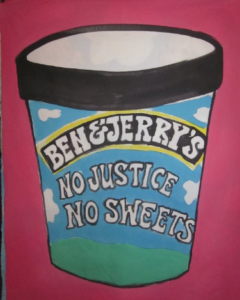 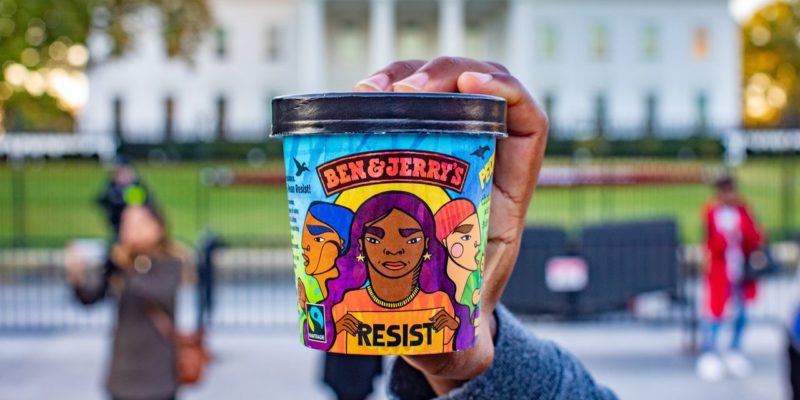 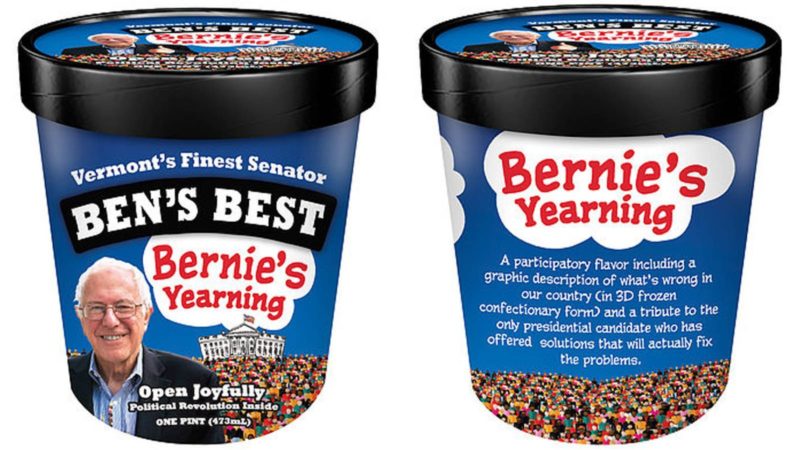 Here are some of the reactions to the company’s freezing out of its business relations in Israel. Reactions from Israel’s leaders were harsh.

Prime Minister Naftali Bennett, a longtime supporter of the settlements, called the decision a “boycott of Israel” and said Ben and Jerry’s “decided to brand itself as an anti-Israel ice cream.” His predecessor, Benjamin Netanyahu, tweeted, “Now we Israelis know which ice cream NOT to buy. 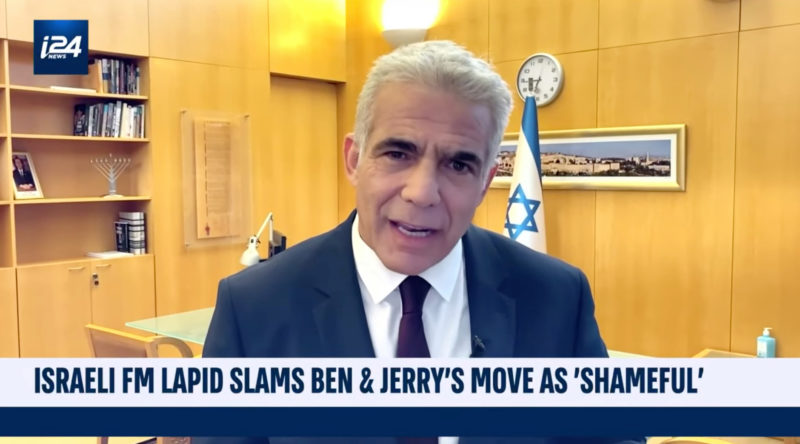 Israeli Foreign Minister Yair Lapid, the architect of the current ruling coalition who is generally to Bennett’s left regarding the Palestinians, went even further, calling the decision a “shameful surrender to antisemitism, to BDS and to all that is wrong with the anti-Israel and anti-Jewish discourse.” He called on US states to take domestic action against Ben and Jerry’s based on state laws that prohibit government contracting with entities that boycott Israel.

Amichai Chikli, a lawmaker in Israel’s Knesset, tweeted, “Ben & Jerry’s You picked the wrong side” and posted an infamous photo from 2000 of a Palestinian who had just killed two Israeli soldiers displaying his hands through a window, covered in the soldiers’ blood. 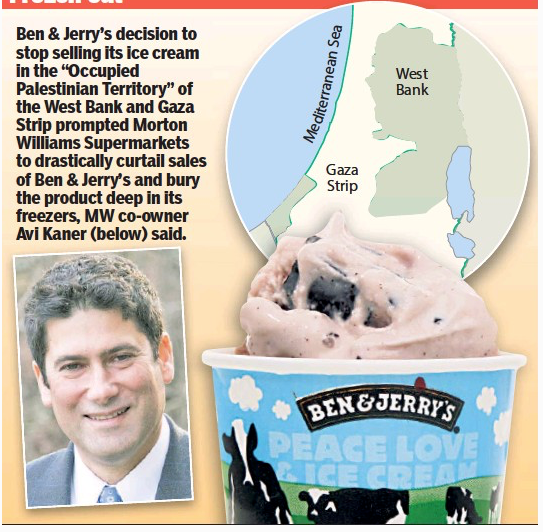 Zionist Organization of America called for a boycott of the ice cream, proclaiming that Ben & Jerry’s is “bad for your moral and physical health.” The call was echoed by others such as the Jewish conservative commentator Ben Shapiro, who said he would stop eating the brand.

In happier times for Ben & Jerry’s-Israel relations, the company had made a concentrated outreach to its customer base with original, Israel-exclusive flavors, including charoset and “Matzah Crunch” — both certified kosher for Passover.