Lars Vilks, 75, who survived a series of assassination attempts and has had to live with 24/7 police protection since he drew controversial cartoons of the Prophet Mohammed in 2007 which set off Muslim riots around the world, has died in a mysterious high-speed crash. 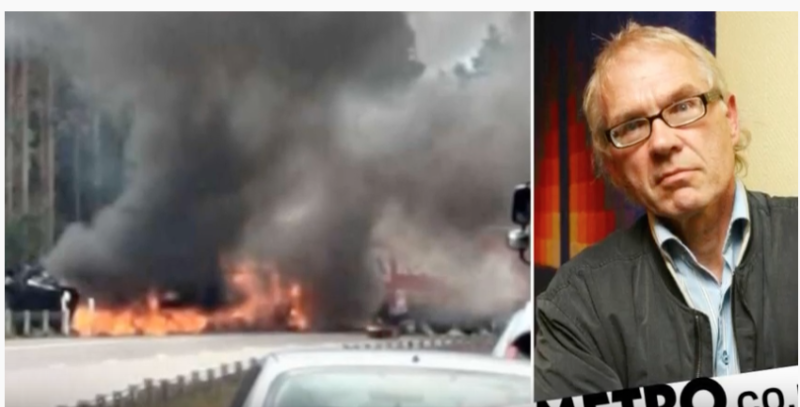 NY Post Vilks had been living under around-the-clock police protection since the 2007 drawing of the Muslim founder fueled death threats and direct attempts on his life.

He died Sunday when the police car he was traveling in crashed head-on with a truck on a highway near Markaryd, Swedish officials said. The car — driven by one of his bodyguards — veered across a guardrail and onto the wrong lanes of the highway, bursting into flames, as did the truck it smashed headfirst into, officials said.

Vilks and his two plainclothes officers all died at the scene. The 45-year-old truck driver was flown to a hospital with serious injuries, authorities said. Chief Prosecutor Kajsa Sundgren said she had taken over a preliminary investigation into whether “any police officer may have committed a crime in connection with the accident.” 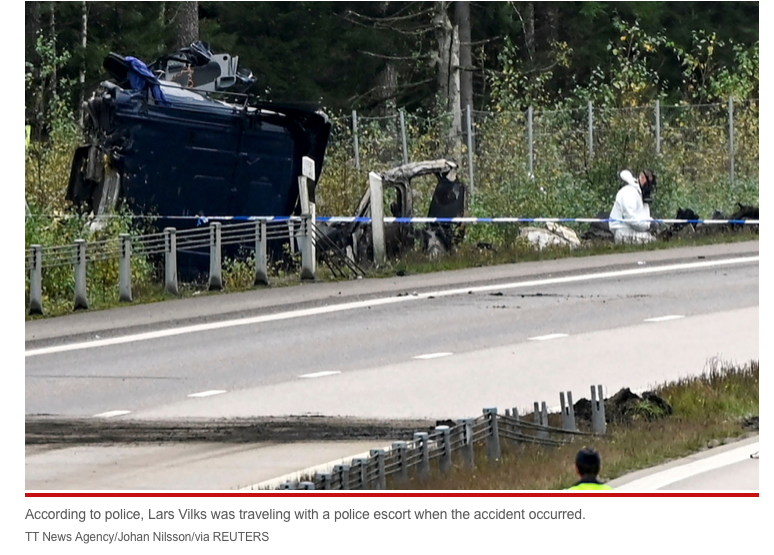 However, Carina Persson, the police chief for southern Sweden, insisted that “there is nothing for now that indicates that it was something else but a traffic accident.”

“We are looking into the possibility that there could have been some kind of tire explosion,” senior police officer Stefan Siteus said — even though the car had puncture-proof tires.

Still, there would be a full investigation to “completely exclude an external act targeting the car in which Lars Vilks found himself,” Sinteus said at a press conference.

Al Qaeda put a bounty on his head over the 2007 image showing the Prophet as a dog, which are considered unclean by conservative Muslims. Islamic law generally opposes any depiction of the Prophet, even favorable, for fear it could lead to idolatry. 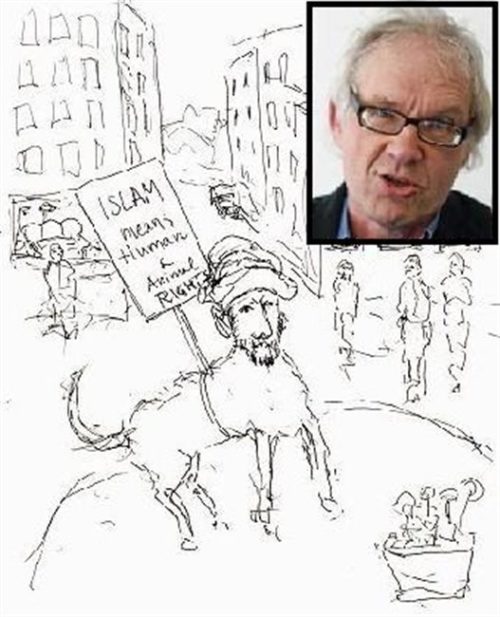 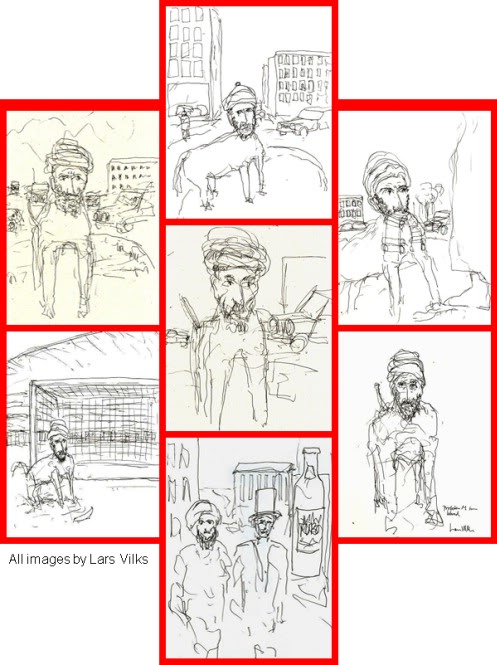 In 2010, two men tried to burn down his house in southern Sweden, leading to his full-time police protection.

In 2014, a woman from Pennsylvania who dubbed herself “Jihad Jane” was sentenced to 10 years in prison after pleading guilty to plotting to kill him.

The following year, a free-speech seminar that Vilks attended in Copenhagen, Denmark, was attacked by a lone gunman who killed a Danish film director and wounded three police officers.

Vilks was whisked away unharmed by bodyguards but conceded that he was likely the intended target at the event marking the 25th anniversary of the fatwa against British writer Salman Rushdie.

The gunman later killed a Jewish security guard outside a synagogue and wounded two more officers before he was killed in a firefight with police.

Lars Vilks interview about the attempted attacks on his life by Muslims from the 2015 documentary film, “Europe’s Last Stand: America’s Final Warning” which is available at ChristianAction.org.

DENMARK: Lars Vilks describes Muslim terrorist attack on cafe event in which he was a speaker