Chicago Public Schools removes sex-specific restrooms to ‘increase gender equity’…not to mention the increase in rapes by boys pretending to be girls. ALL schools are required to adopt this insanity. 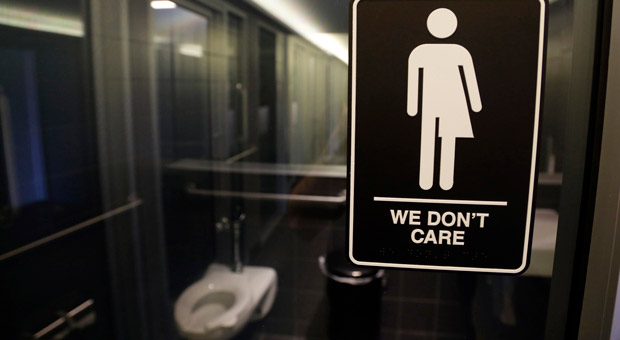 The initiative, which has been described as “big step forward for gender equity,” requires schools to display language outside of restrooms to inform students they may use the restroom that aligns with their gender identity. 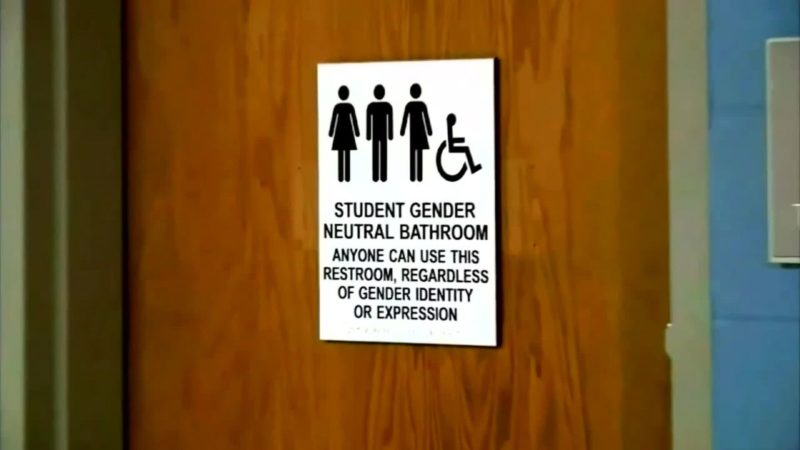 “All CPS students and staff will have fair and equitable access to bathroom facilities that align with their gender identity.”

“We’re requiring all schools to adopt new signage to make our restrooms more inclusive,” CPS wrote in a tweet announcing the change.

ICYMI: We’re requiring all schools to adopt new signage to make our restrooms more inclusive. This is a big step forward for gender equity for our students and staff. pic.twitter.com/4JPBdd1jQy

Pratt said the signage would “make it clear that all restrooms are open for use by anyone who feels comfortable.”

One example of signage that will be displayed at schools reads: “This is a gender-neutral restroom with multiple stalls.” “It is open to users of any gender identity or expression.” 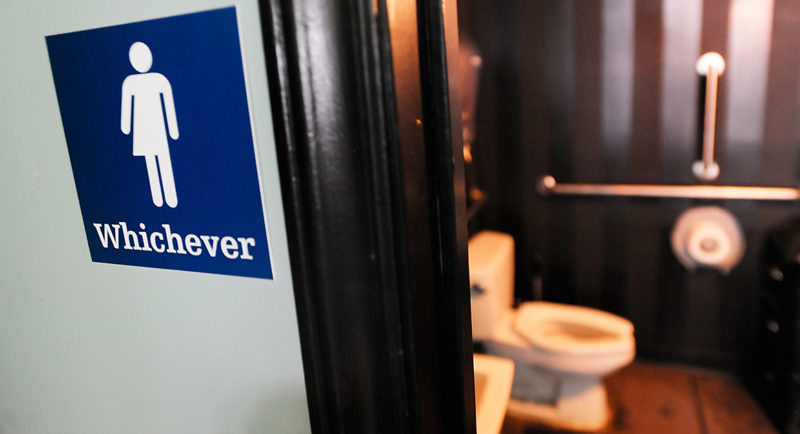 Pratt said the CPS Office of Student Protections and Title IX is “working on a long-term plan” to make the signage permanent.

Not to worry, when Donald Trump becomes president  in 2024, this gender equality nonsense will once again be reversed.