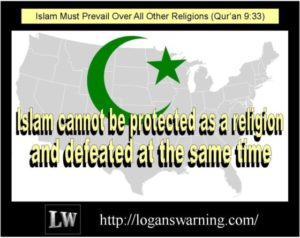 Good friend Chris Logan of LOGAN’S WARNING regularly gets threats on Social Media for telling the truth about Islam. However, the one who usually gets kicked off for the threats directed at him is Chris. In fact, not long ago, his entire website (with many years of work on it) got kicked off the internet with no warning and he had to start from scratch all over again.

Here are some recent attacks on him and his supporters that get ignored but by the Social Media so-called ‘hate speech’ moderators:

So we here at Logan’s Warning are forced to do the job our government and media will not do. Expose Islam. With that comes a problem. A serious problem. Death threats.

These YouTube comments from another loudmouthed Islamopunk in the UK. 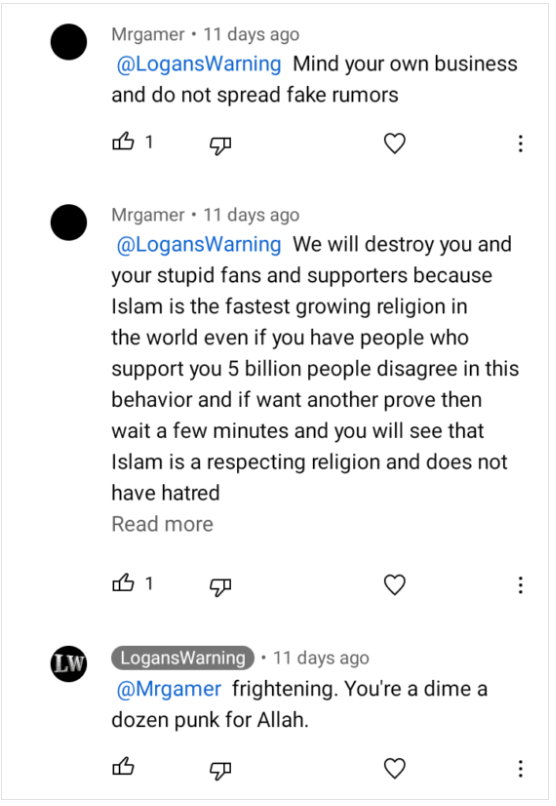 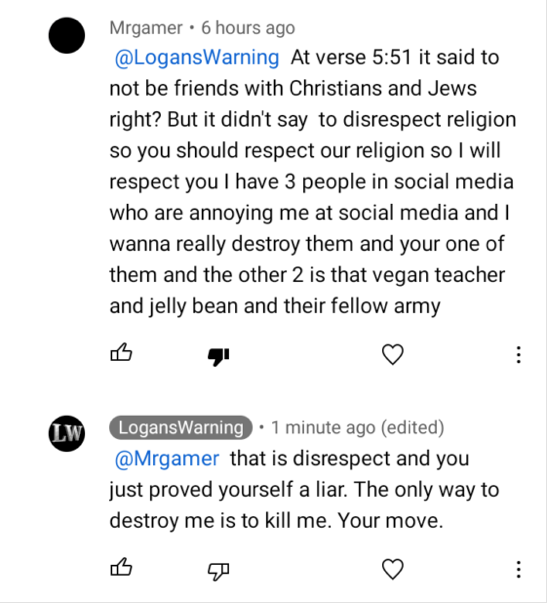 In case you did not notice there has been on an on going war with Islam for 1400 years and it is not always a violent war.Today is a reminder of how things can quickly escalate though. 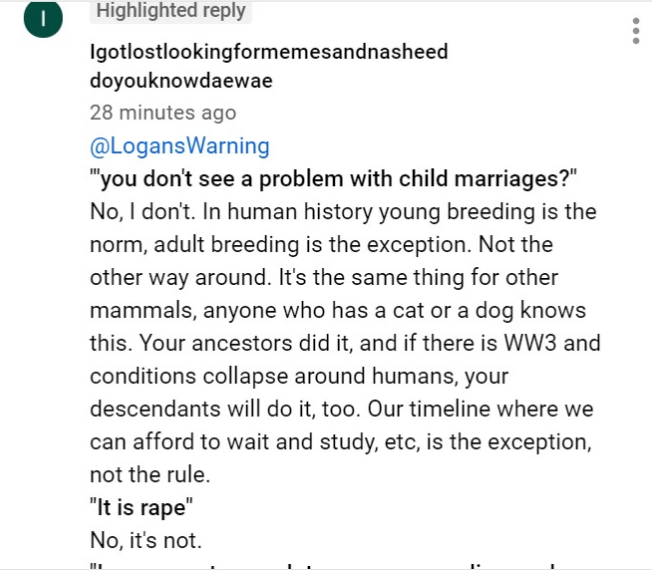 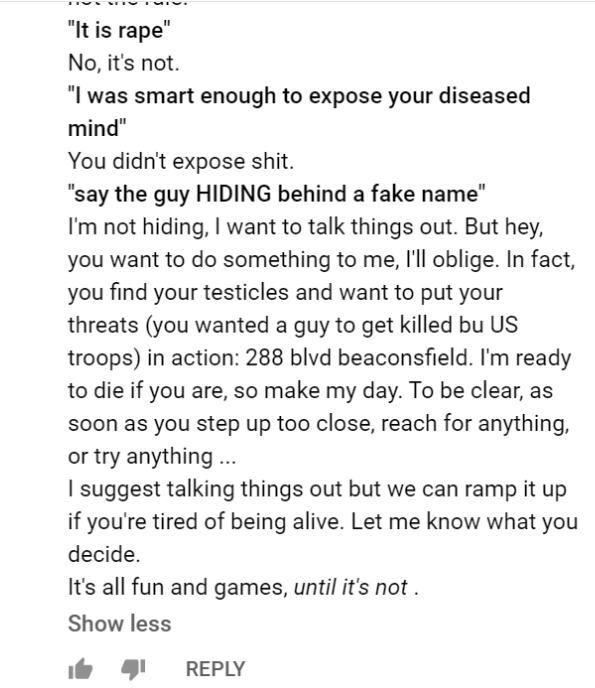 And then there’s this:

While much of the West feels the need to give Islam and Muslims the benefit of the doubt, I feel the need to expose Islam and the threatening Muslim mindset. A mindset that no other site wants to touch. Why? Because apparently your average Mo is off limits to so called experts such as Frank Gaffney, Pamela Geller, and Robert Spencer. All willing to give most Muslims the benefit of the doubt. A proven culture killing policy.

While Muslims mislead the public by continually parroting the “Islam is a religion of peace” falsehood, I call it like it is. Islam is an ideology of hatred and perversion. Unfortunately today we get to see more examples of examples of the deviant Muslim mindset. 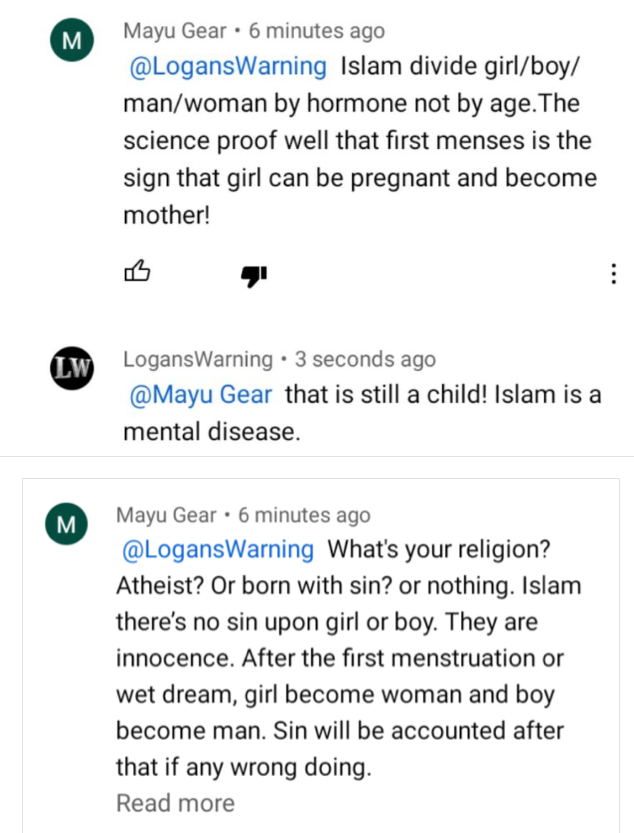 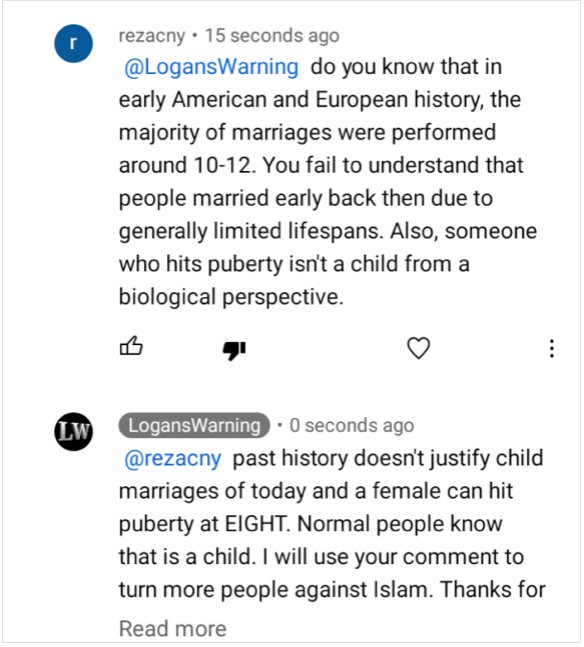 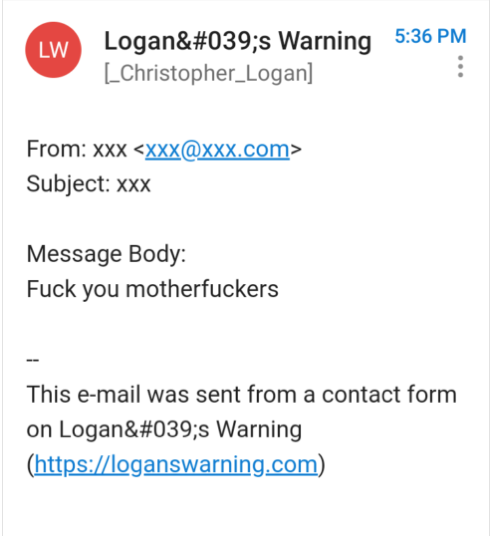 As you can see I refuse to be shook by members of the “religion of peace”. In fact I want push back and expand my audience. In order to do so I need your help. Please support my life-threatening efforts by making a one-time or monthly contribution today. Monthly plans are as low as $5.00, or just .16 cents day. Our future generations are counting on us. 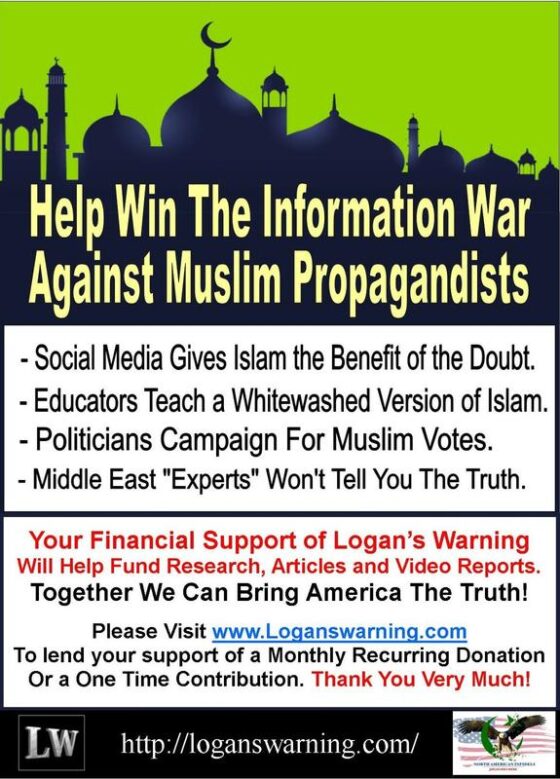