Must say, I am shocked. Never heard this before from any Muslim in America…or anywhere else for that matter.

BizPacReview In the wake of the synagogue attack in Texas, one Muslim professor at Duke University is calling on other Muslims to address the issue of virulent anti-Semitism in American Islam. Imam Abdullah T. Antepli, who is a professor of the Practice of Interfaith Relations of the Divinity School at Duke University, believes that “we Muslims in America undeniably have an increasing anti-Semitism problem.” 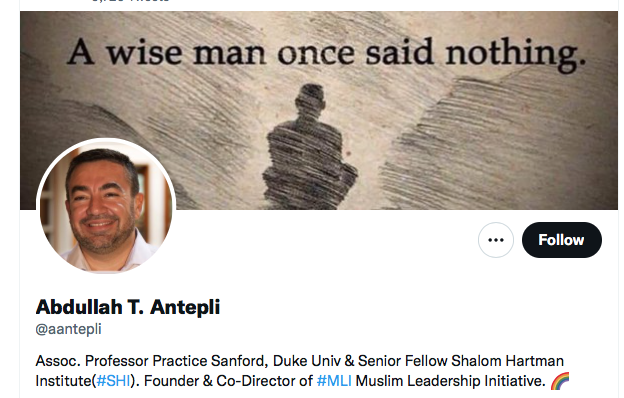 The comments come in the aftermath of a terrorist incident involving hostages taken by a Muslim gunman at a synagogue in Houston, Texas, on Saturday.

Speaking on Twitter and via a linked podcast, Antepli spoke about how “we need to honestly discuss the increasing anti-Semitism within various Muslim communities.” Antepli stated his belief that the American Muslim community in general and as a whole has failed to address antisemitism “honestly, morally and accurately.”

HOUSTON, WE HAVE A PROBLEM!
Now that, alhamdulillah, the hostages are rescued unharmed and safely reunited with their loved ones…We North American Muslims need to have the morally required tough conversations about those “ …polite Zionists are our enemies…” …..++

In addition, Antepli specifically called out Representative Ilhan Omar (D-MN) as part of the problem, bringing up her past anti-Semitic comments, such as stating that Israel’s allies in America were “all about the Benjamins,” which was seen as pandering to an anti-Semitic trope of Jews as greedy hoarders, prompting outrage even among other Democrats and drawing the rare strongly-worded and public rebuke from her own party’s Speaker of the House, Nancy Pelosi (D-CA). 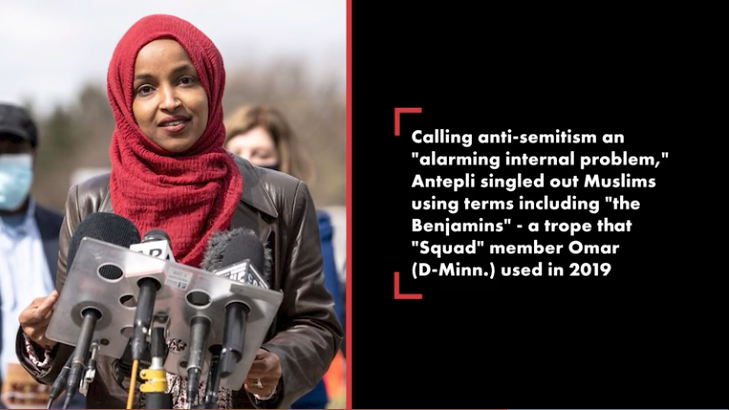 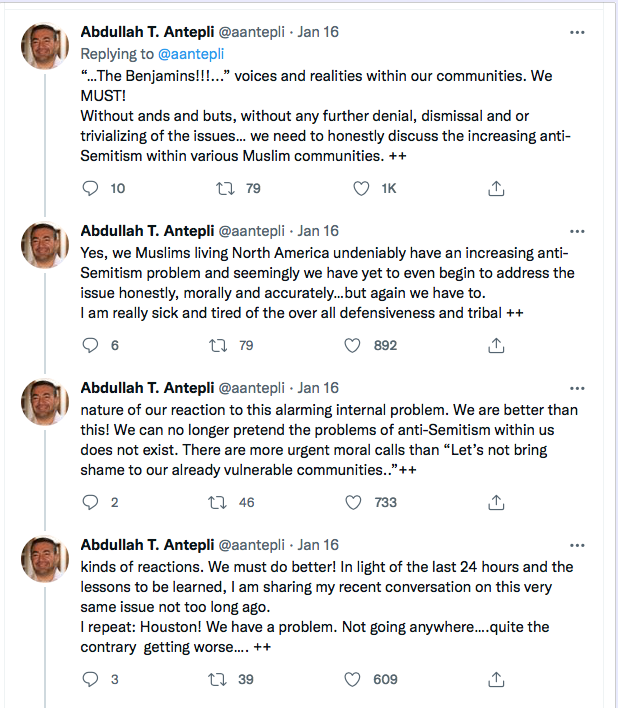 There is a moral call for action for the soul of Islam and Muslim identities in North America and our place as a minority faith communities here at home. More on this podcast: https://t.co/skWMaUPTCD

The reaction on Twitter was mostly positive, with many Jews chiming in to thank him for breaking ranks with the likes of the Council on American-Islamic Relations (CAIR) and Omar to critically address an issue within his own community – something that is rarely appreciated by the community in question, especially as the Democratic Party begins to pivot away from its support of Israel and America’s Jews.