FOX News resident liberal commentator, Geraldo Rivera, attempted a “gotcha” on host Tucker Carlson Tuesday, questioning him over his support for Hungarian Prime Minister Viktor Orbán and then asking if he would like to see the U.S. become more “authoritarian” as he perceives Hungary to be? 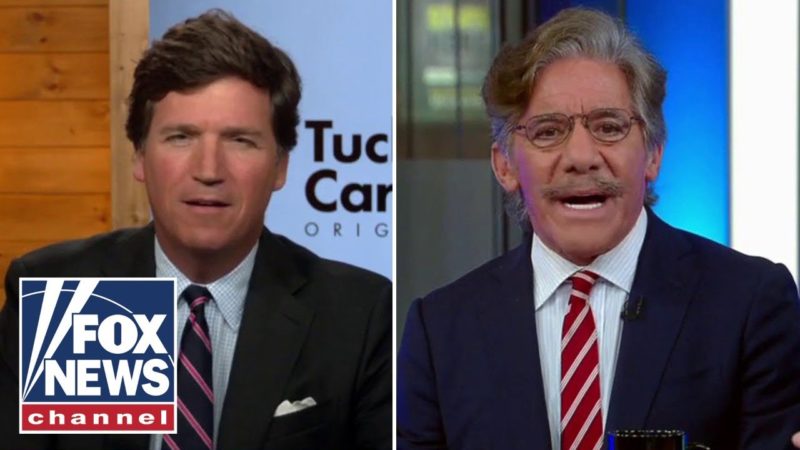 (If it would mean keeping waves of illegal alien Muslim invaders out of the country while preventing George Soros from funding this invasion as Viktor Orban is successfully  doing in Hungary, then the answer is a resounding “YES.”)

BizPacReviewCarlson interviewed Orbán last August in Hungary and announced that he would return to Hungary this week while promoting his new Fox Nation documentary titled, “Hungary vs. Soros: The Fight For Civilization.”

“It’s not a radical country, it’s not a theocracy,” Carlson said regarding Hungary. “It’s a very sort of simple, sweet country with some problems like every country, but they kind of try to make it better. That’s all they do.”

Tucker Carlson Previews His Documentary: “Hungary Vs. Soros The Fight For Civilization”

“Your job if you run a country is to run it for the benefit of your citizens.”

In 2018, Soros’ Open Society Foundations sued the Hungarian government over a law that curtailed the organization’s activities. Carlson pointed out that Soros spends lots of money in Hungary trying to change the country’s “internal politics.”

“And the Hungarian government has basically just said out loud, ‘We don’t like this. This is subverting democracy. These are noncitizens, non-Hungarians trying to influence our internal political program,’” he commented. “Again, that’s what we would call in this country an attack on democracy.”

George Soros is not allowed in his native country of Hungary. Why is he allowed to stay in the United States?

Rivera complained they are not allowed to teach LGBTQ propaganda until a kid is 18 or older,” Rivera stated voicing his liberal concerns while taking a shot at Orbán. “Do you want America to be more like Hungary, is that why you did this?” Rivera asked Carlson concerning his in-depth documentary exposing Soros.

“I don’t know if I would say it’s authoritarian, I mean, they didn’t lock up hundreds of people without trial in solitary confinement for staging a political protest or trespassing. We did do that and are still doing it. Nothing like that, as far as I know, is happening in Hungary, there are no political prisoners.”