It’s no secret that the FBI, DHS, and other Counter-terrorism groups have engaged in spying on the Muslim community in America since 9/11, and with good reason. That’s where the terrorists are located.

WHY WE SPY ON MUSLIMS: 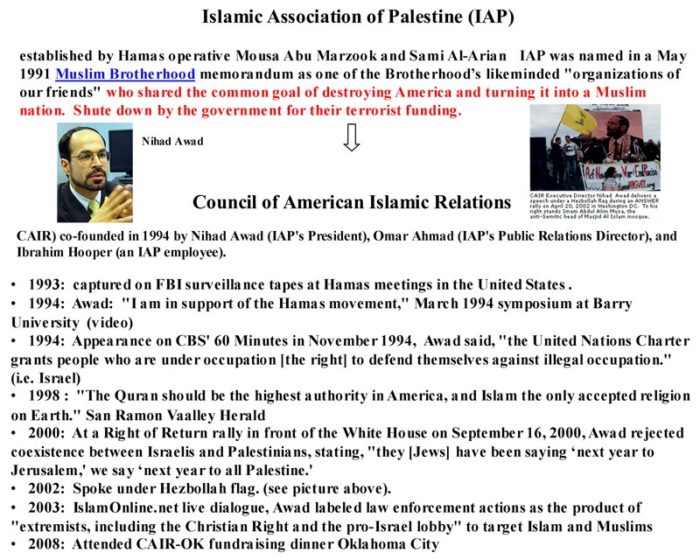 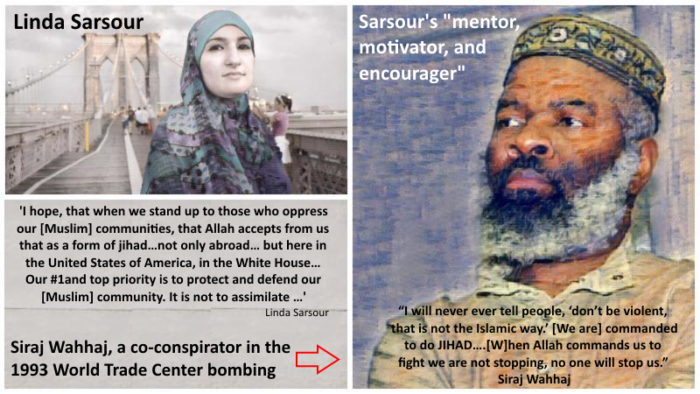 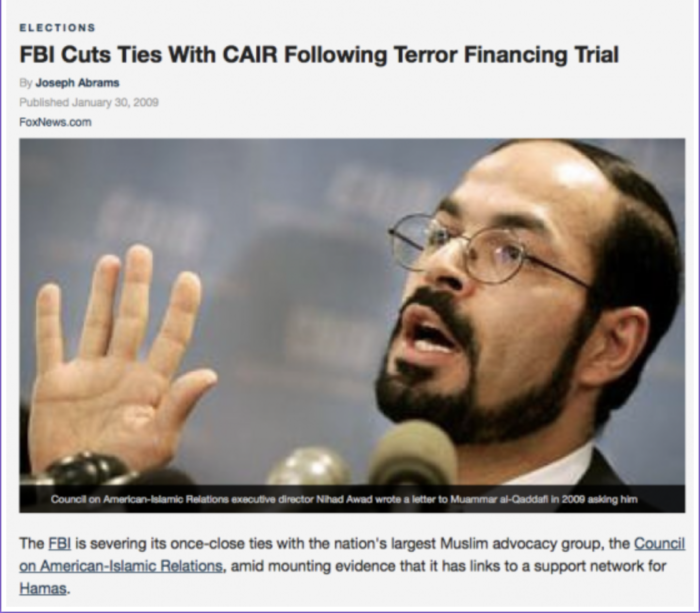 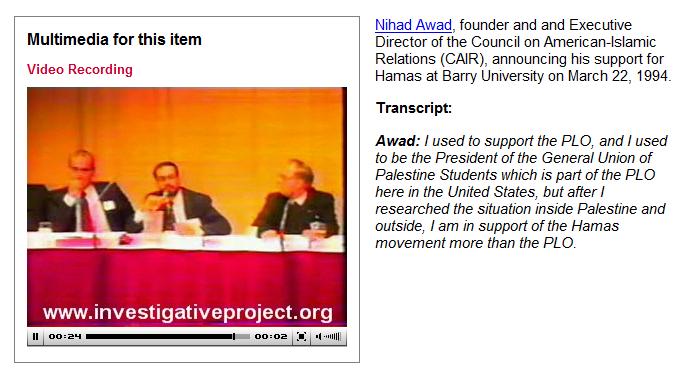 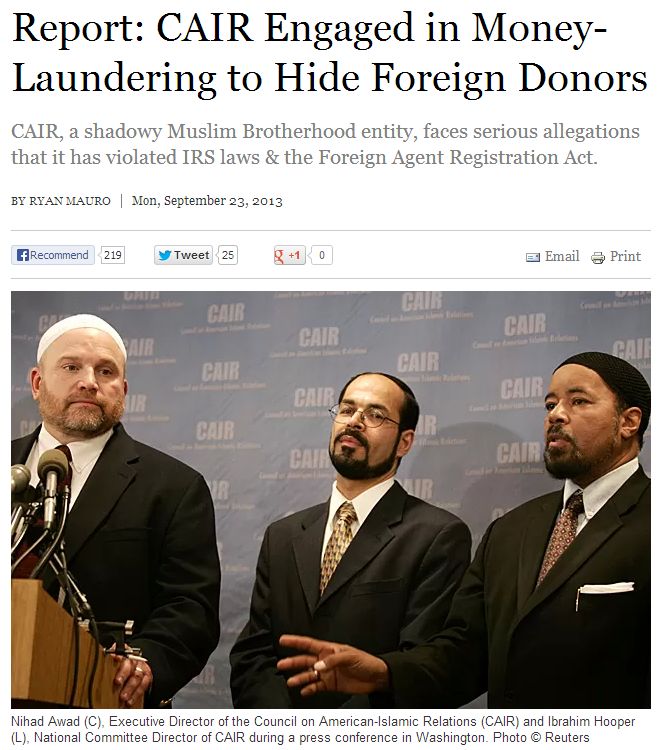 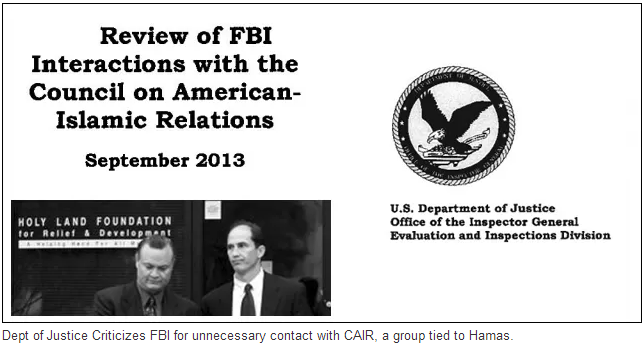 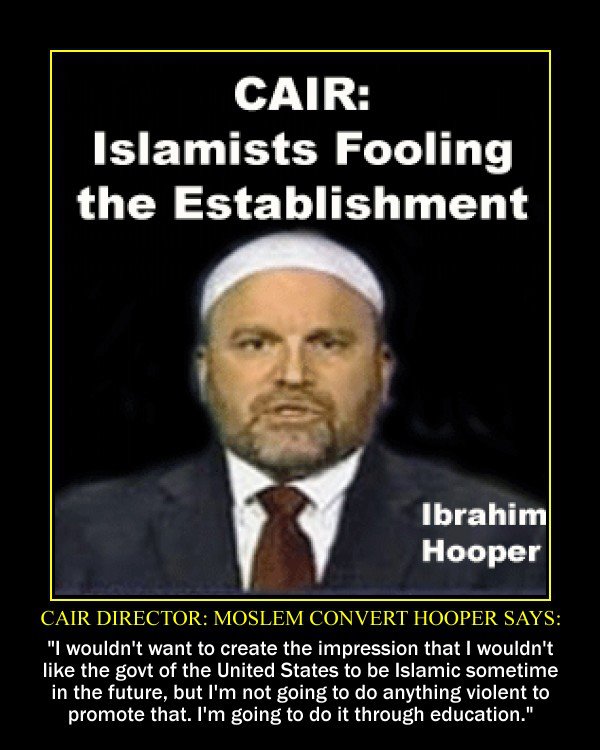 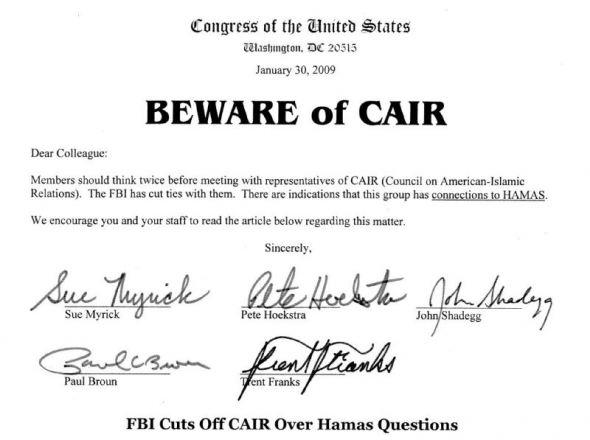