What this self-serving, self-righteous Pakistani Muslim ingrate conveniently leaves out is that the “rising tide of intolerance in the UK” is directed at those who are undisputedly the most intolerant people on earth – Muslims. 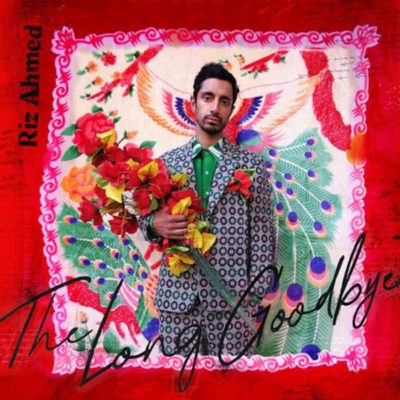 The 11-minute short film, directed by Aneil Karia, follows the life of a British Pakistani family as they prepare for a wedding, when suddenly an anti-Islam gang breaks into their home, drags them into the street and executes them. The family pleads for help as white neighbors look on in concern, but do not intervene.

Through a combination of rap and spoken word overlaying the film, Ahmed describes what he imagines is the brutal reality for Muslims living in a xenophobic, Islamophobic post-Brexit Britain.

This ‘victim card’ film shares its name with the 2020 album by Ahmed, who was born in London to Pakistani parents. The record also addresses racism (what ‘race’ is Islam?). “The record is a breakup album — but with your country,” the British actor and rapper said in a statement. (If that’s how you feel, why are you still in the UK instead of Pakistan?)

“So many of us feel like we’re being dumped by the place we call home, “a home that we built.” (Exactly what did YOU build in a country that gave you everything Pakistan never could and never would?)

Please email me at barena[email protected] if you would like to donate by personal check.