Thomas Nides, Biden’s ‘Jewish’ Ambassador to Israel, has announced he will never step foot in Judea & Samaria (aka West Bank) home to 700,00 Jewish residents, with one exception: To meet with Palestinian Authority leader Mahmoud Abbas.

The most recent shameful nomination was that of  Thomas Nides as the US ambassador to Israel. Despite being raised in a Jewish family, Nides has a history of being anti-Israel. While serving as the deputy secretary of state under former US President Obama, Nides was abusive towards the Israeli ambassador to Washington, Michael Oren. Oren also expressed shock at Nides’  support for ex-Egyptian President Mohammad Morsi’s Muslim Brotherhood government. 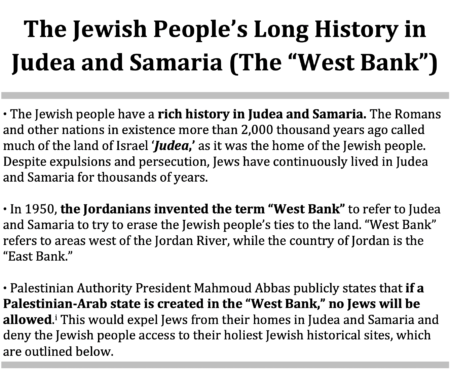