Muslim supermodel Bella Hadid accuses the West of a double standard in media coverage of the Russian invasion of Ukraine compared to coverage of wars involving Muslims. In other words, she is outraged that Americans and Europeans are more concerned about the Christian victims in Ukraine than they are about the Muslims victims in their constant wars. But what really irks Hadid is how little coverage there is about what she calls “discrimination in France and India against Muslim women who wear hijabs.”

But that’s not all. Bella and her supermodel sister, Gigi, wear hijabs in solidarity with Muslim women when it suits them, but prance around in front of the cameras and male photographers half naked the rest of the time. Double standards, anyone? 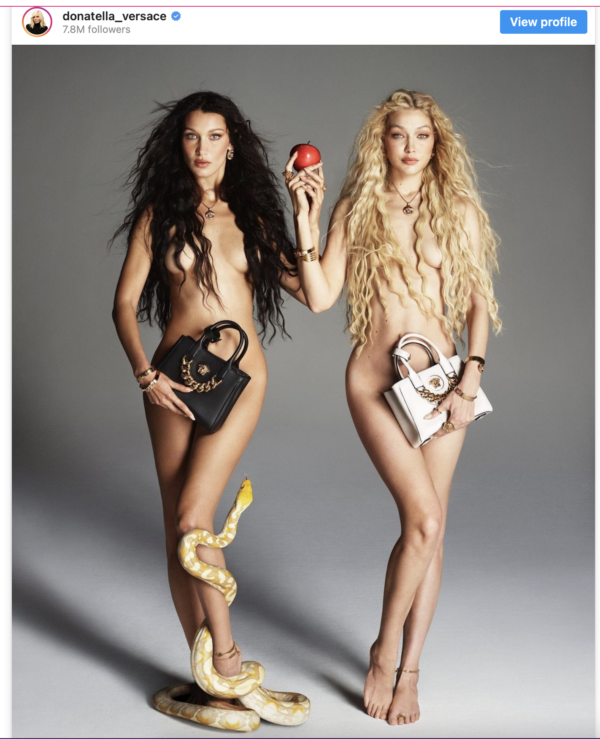