Imran Ahmad Khan, 48, stood trial at Southwark Crown Court in London, wherein it was revealed he “forced the youngster to drink gin, dragged him upstairs and asked him to watch pornography before sexually assaulting him.” 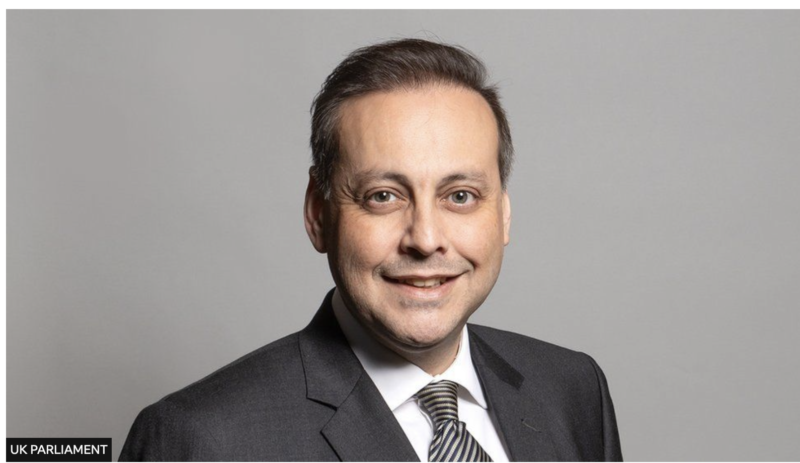 According to the BBC, (h/t Nita) “The court heard that Khan had gone to the boy’s bed and “reached in and touched his legs, reaching for, or actually touching, his genitals”.” “His breathing was getting quite heavy and I kept pushing his hand away and pushing it back and it would keep coming,” the man, who is now in his late twenties, revealed.

Jurors also heard from the complainant’s older brother, who said the MP had asked if he was “a true Scotsman” and lifted his kilt, before “lunging” at him at the same party.

Another witness described waking to find Khan performing a sex act on him after a party in Pakistan in 2010 where the pair had drunk whisky and smoked marijuana.

Khan claimed he had only touched the teenager’s elbow when the boy had become “extremely upset” after a conversation about his confused sexuality. The MP was found guilty after about five hours of deliberations.

The judge, Mr Justice Baker, said he would sentence Khan at a date to be fixed and he warned him “all sentencing options, including immediate custody, are being considered by the court”.