Palestinian Authority (PA) officials have confirmed that the European Union has delayed hundreds of millions of euros in aid because of concerns over hateful anti-Jewish materials in PA textbooks. But not to worry because Joe Biden has restored the hundreds of millions of dollars in financial aid to the Palestinians that was cut off by President Donald Trump for the same reason. 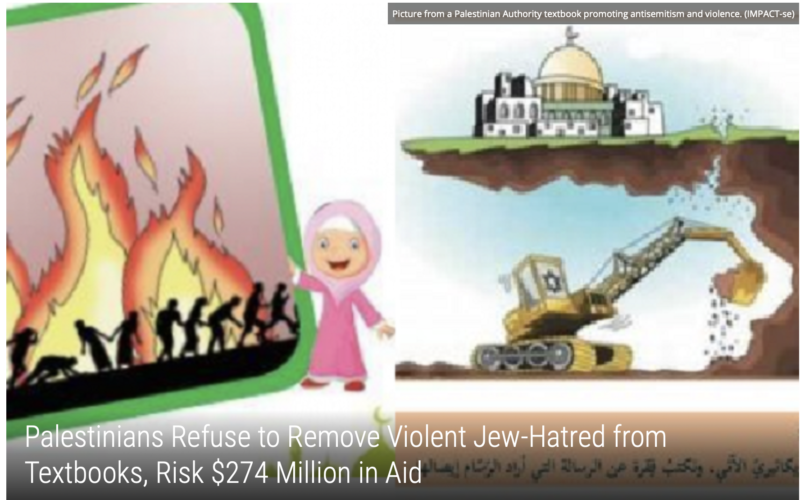 UnitedwithIsrael PA Foreign Minister Riyad Al-Maliki told the radio station Palestinian Voice on Monday that there has been “no breakthrough” on the restoration of over 200 million euros, which have been frozen since 2021.

A January report by Israeli education watchdog IMPACT-se found that the PA had failed to deliver on promises made to European partners to purge its curriculum of antisemitic and violent themes.

In one example of study cards for eleventh graders, IMPACT-se found, Jews are accused of being “in control of global events through financial power” and leveraging “Zionist influence” to trigger wars between major powers. 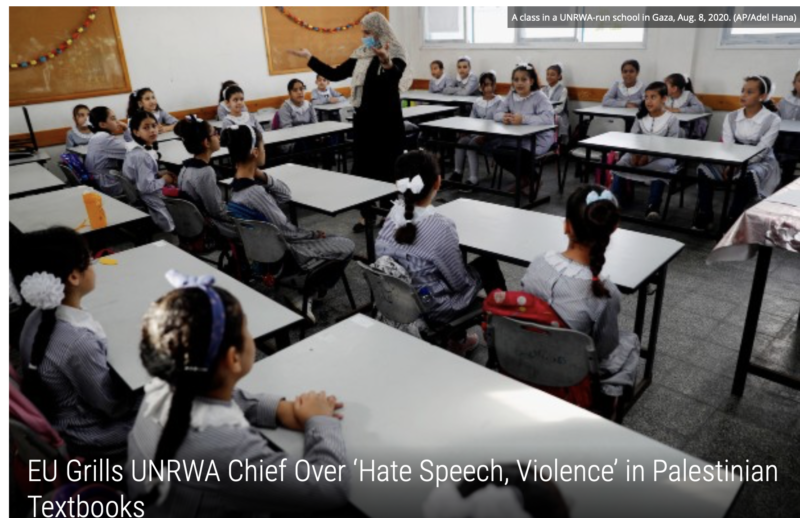 The report’s findings troubled Brussels, according to a recent Haaretz report, prompting Oliver Varhelyi, EU Commissioner representative of Hungary and Commissioner for Neighborhood and Enlargement, to propose withholding 10 million euros from a Palestinian aid package unless the Palestinian Authority agreed to reform its curriculum to meet the standards of the United Nations Educational, Scientific, and Cultural Organization (UNESCO).

Varhelyi’s proposal now awaits a final decision by the European Commission, delaying full disbursement of the 250 million euros the PA was due to receive until a ruling is rendered.

“There is a problem of conditionality which we are working to address,” the PA’s Al-Maliki said Monday, in remarks translated by IMPACT-se. “We will make it clear to [Commissioner Varhelyi] that we reject the idea of conditionality in return for restoring aid to Palestine and that he must reconsider his position and cancel this conditionality. This is the message he will hear when he visits Palestine.”

Marcus Sheff — CEO of the Israeli NGO, which analyzes curricula across the Middle East — commented that the Palestinian Authority is forcing the EU’s hand. 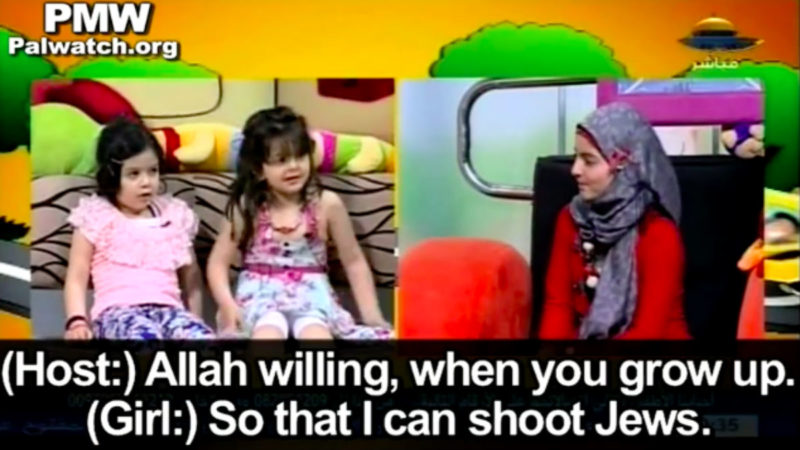 “Following years of discussion and legislation in Brussels, there is now too much opposition from the European Parliament, the Commission, and the Council itself to transfer massive sums of money to the PA while it brazenly continues to produce antisemitic and violent textbooks, written and taught by EU-financed Palestinian civil servants,” Sheff said in a Tuesday statement.

“Clearly, the EU does not want to stop aid funding altogether, but the PA point-blank refuses to make any changes at all to the textbooks as per the examples we have provided EU policymakers. The PA does not seem inclined to offer the EU a way out,” he added.