When Muslims don’t like hearing the truth, they call it defamation. In 2020, the conservative politician, Damien Rieu, tweeted out a photo of the Muslim soccer player with a Muslim whose home had been raided by police. He also tweeted a photo of the soccer player giving the one-finger salute made famous by ISIS (Islamic State).

There are radical Muslims in America who also have been photographed giving the ISIS salute. 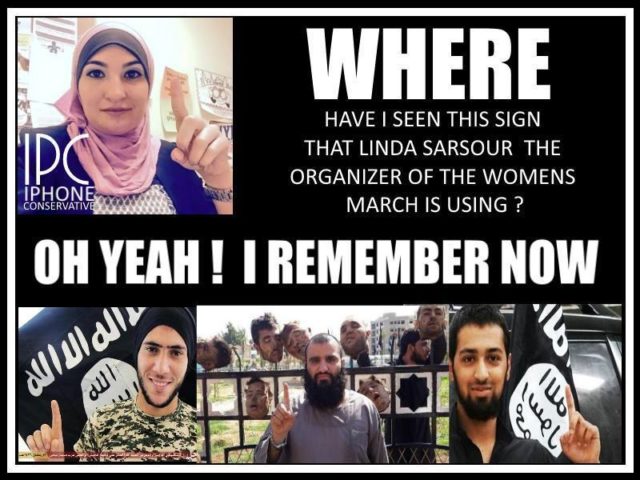