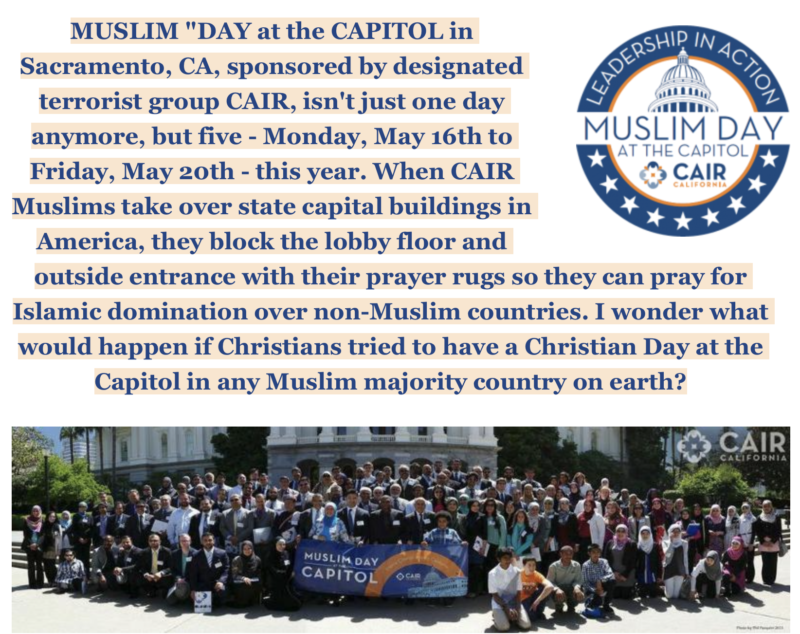 CAIR Muslim Day at the Capitol (MDAC) in California is the nation’s largest Muslim civic engagement event. In 2021, over 300 community members from across the state gathered virtually to play a critical role in shaping policies that impact all Muslims. Participants are able to speak to Assembly members and state senators about issues impacting them and their Muslim communities, attend townhalls, and engage in political education (of representatives by Muslims?).

MDAC participants advocated on issues in an effort to promote just, equitable and progressive pro-Muslim policies within the state, which include protecting the “rights” of Muslim refugees, reinstating voting rights for criminals, and lifting the ban on affirmative action, and expanding opportunity for all. 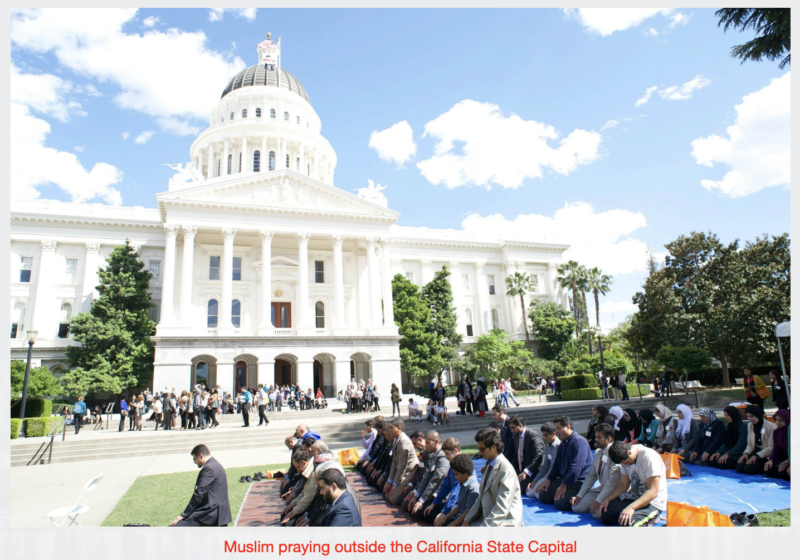 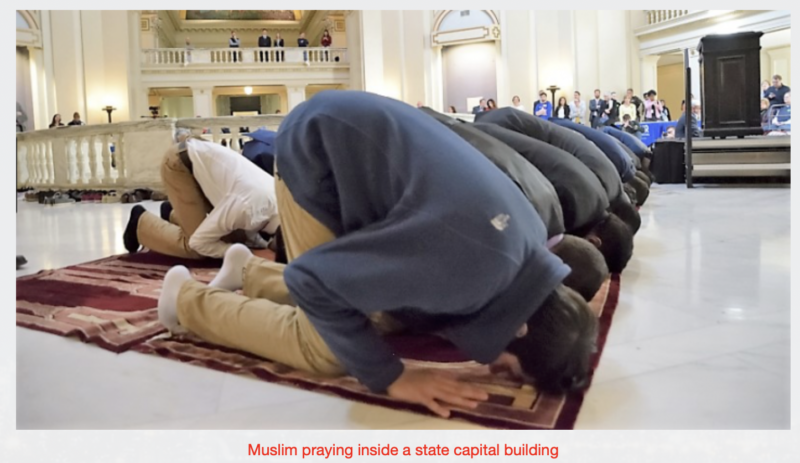 AB 1766: California IDs for All, even illegals – Support

Tying the hands of Law Enforcement

Below video is the last Muslim Day at the Capitol in Sacramento held virtually in 2020: