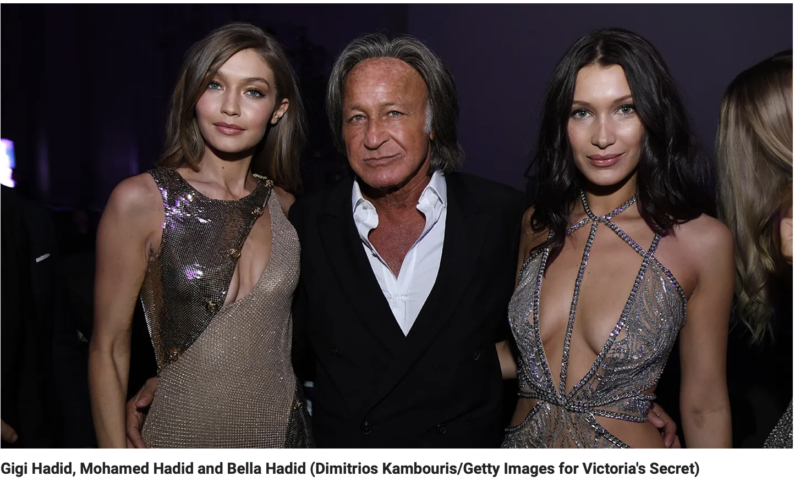 FOXBusiness The 71-year-old developer’s attorney, Bruce Rudman, submitted the voluntary filingWednesday on behalf of 901 Strada LLC, according to the papers. The Daily Mail was the first to report the news.

The LLC is attached to Hadid’s 30,000-square-foot Los Angeles semi-built home, which an L.A. Superior Court judge recently deemed dangerous and ordered torn down, according to the report.

But Rudman told the judge earlier in the month that Mohamed Hadid could “not afford” the estimated $5 million it would cost for the mansion to be torn down, nor could he afford the $500,000 cost of having a judge-appointed person supervise the deconstruction, the outlet reported.

The construction of the property has received intense criticism and even law enforcement attention over allegations that the home – or at least parts of it – was illegitimately built, the outlet reported. Mohamed Hadid previously pleaded no contest to charges in connection to the alleged illegal construction. He is now serving three years of probation.