Now, thanks to Joe Biden’s disastrous retreat from Afghanistan that allowed the Taliban to takie power, women must hide their faces and are rapidly losing their rights to attend school or work outside the home.

The lack of freedom to even choose their clothing is among the many ways the lives of women in Afghanistan have been changed under the Taliban’s rule. Even as women fear that the Taliban is “trying to erase them from society,” with their “daily life becoming worse than what people imagine it to be,” they have limited options.

The Quint Less than 20 women demonstrated against the Taliban on two consecutive days this month – 9 May and 10 May – in capital city Kabul. They were yelled at, detained, questioned, and warned that their male family members would be arrested if they protested again. What’s more, a Taliban official from the Ministry for Promotion of Virtue and Prevention of Vice had told restaurant owners that gender segregation rule applies “even if they are husband and wife,” adding to the misery of being a woman in the crisis-hit country.

On 18 May, female students from Kabul University were banned from the campus for wearing colourful hijabs. And, on 19 May, female Afghan journalists were ordered to cover their faces on air. Earlier in March, the Taliban ordered airline companies to stop women from boarding flights if they were unaccompanied by a male relative.

Women in Afghanistan are forbidden from traveling long distances without a male relative (mahram), and are questioned for being unaccompanied by their male family members at many checkpoints.

They are discouraged or forbidden from continuing their education and don’t see a future in the country. “What’s the point of education anymore for us women here? I used to wear a headcover with a long dress but for education, after the dress code decree, I have even started covering my face. I want to finish my degree and at least get out to Pakistan. We can’t stay here any longer and the world has essentially abandoned us,” shared a teary-eyed Narges. 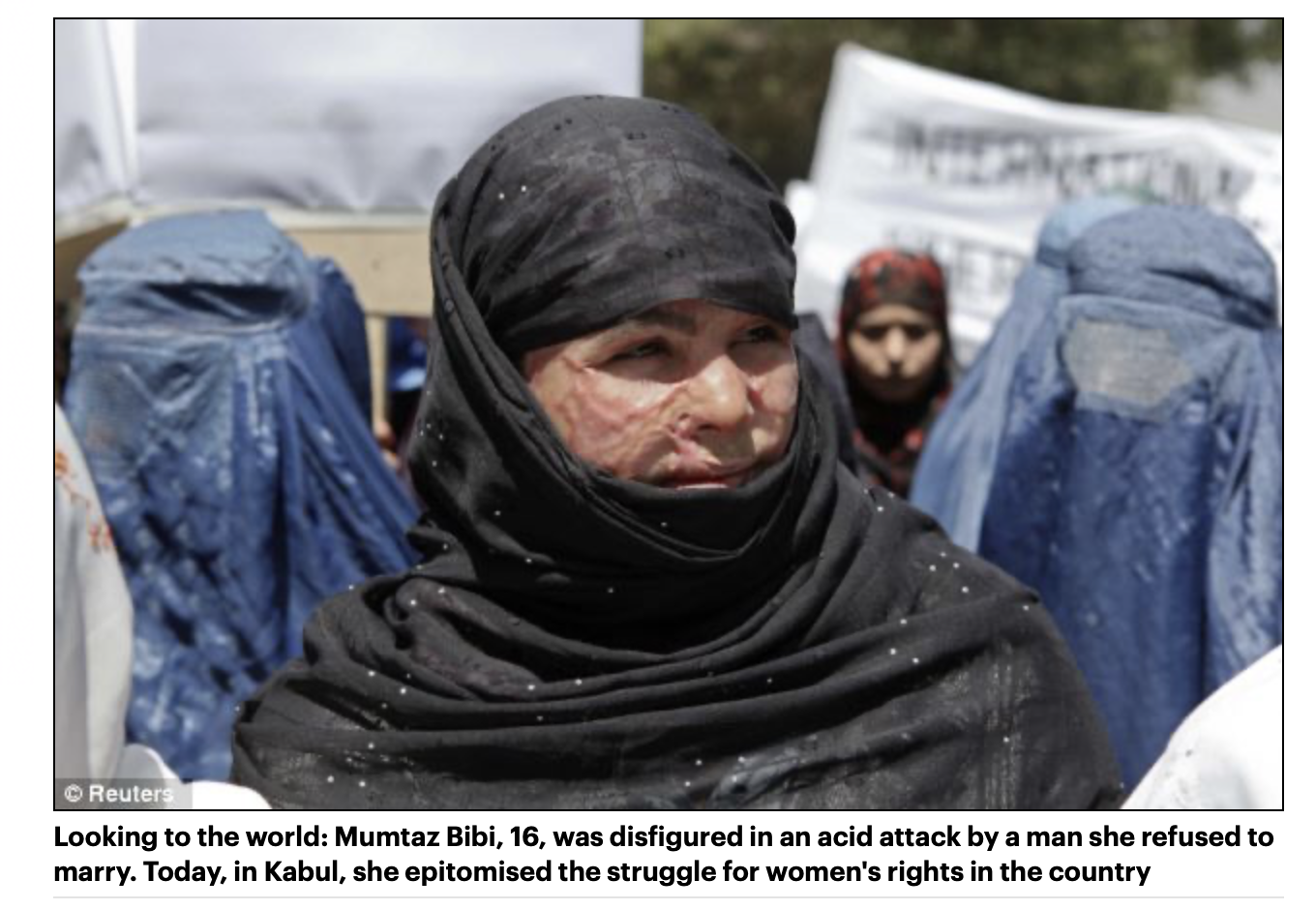 Batol Gholami, a 23-year-old women’s rights activist from Afghanistan’s Baghlan province, explainsf that the lack of male relatives in the house was complicating the lives of women. Her sisters-in-law (cousins’ wives) are struggling to feed their children because they don’t have the permission to step outside unaccompanied.

“My sisters-in-law can’t work. How will the women and children in my family and many others in Afghanistan survive like this,” asked a heartbroken Batol. Speaking about the mandatory burqa decree, she added: “Compulsory burqa is a dark wall. After the Taliban took over, we cannot see any evidence that they acted on their promises. The world left millions of women in Afghanistan alone, and no one from the ground can do anything except obey the Taliban.”

Expressing her disappointment in the international community, Batol said, “I am disappointed by the world more than the Taliban because we thought they would raise their voices against this dictatorship and the extremist regime. But no, they didn’t. In my own country, I have no freedom of choice, freedom of voice, no freedom of education, or work. The word ‘life’ is losing its meaning.”

You DID while Donald Trump was president. 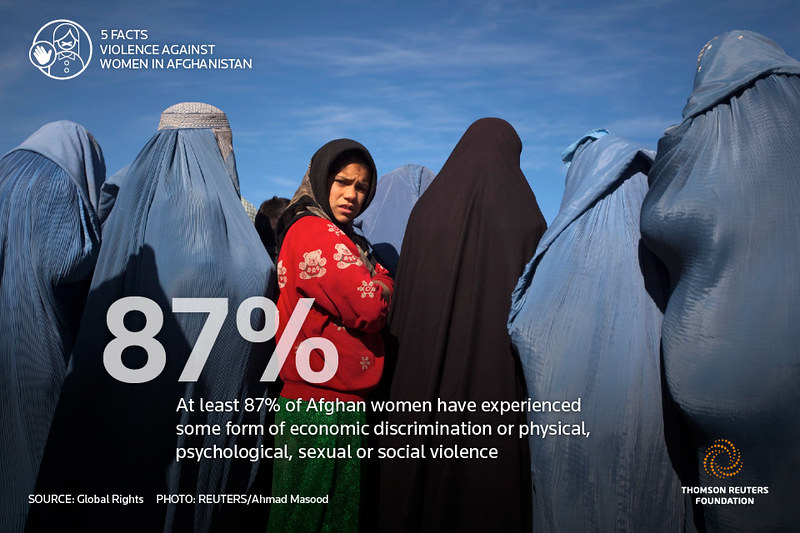